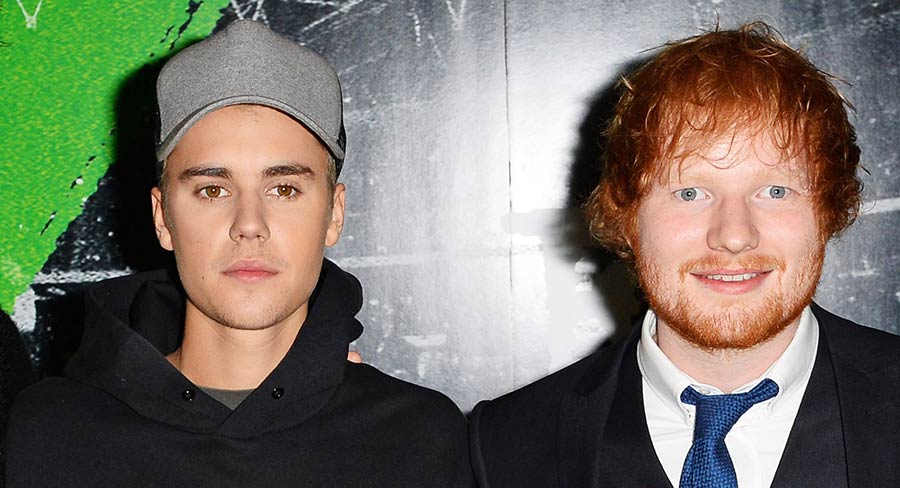 Record executives plotting the ultimate hit-making combo would find it hard to go past a combination of Ed Sheeran and Justin Bieber. This is the first time the solo stars have recorded together, but Sheeran co-wrote Bieber’s #1 hit Love Yourself and the two have worked on songs for Lil Dicky and Major Lazer. This is Sheeran’s fifth #1 single and Bieber’s third.

The only newcomer to the top 10 this week was Lewis Capaldi with Someone You Loved, which moves from #12 to #7 after nine weeks on the chart. It had previously peaked at #10.

Just one other song debuted inside the top 50 this week – Fisher with You Little Beauty.

The chart’s biggest mover inside the 50 was Truth Hurts from Lizzo, climbing from #44 to #26.

Bit disappointing music fans interested in Kate Miller-Heidke didn’t push any of her tunes onto the chart. Maybe we might see some action next week after her top 10 Eurovision finish?

P!nk makes it three weeks on top as Hurts 2B Human keeps Billie Eilish’s debut album When We Fall Asleep, Where Do We Go? from returning to top spot.

Making a big mark on the chart is the new album from Lee Kernaghan. Backroad Nation is the 17th album from the country music star who has 37 Golden Guitar awards in his trophy room.

In a relatively quite week there are just two other albums that cracked the top 50 on debut:

#12 Logic with Confessions Of A Dangerous Mind

With Ed Sheeran back on the charts with the #1 single it seems a good time to check his album chart progress. He still has a place in the top 20 with Divide at #15 after 115 weeks.

His earlier album Multiply has been charting for a massive 256 weeks and currently lives at #32. His only other album Plus is not far off the top 50 after 363 weeks (!) sitting at #58.

There are 22 albums that have been charting for over 52 weeks in the top 50 and another handful that will notch up 52 weeks during the first few weeks of winter.