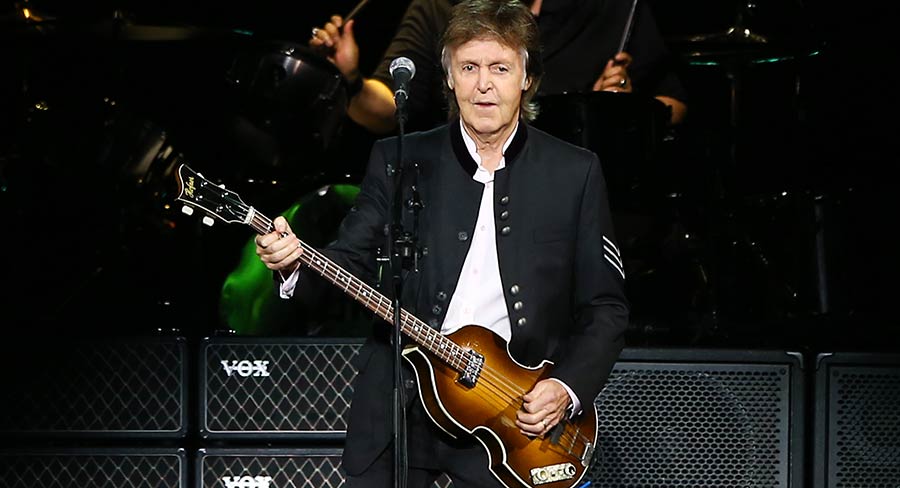 Sydney singer-songwriter Dean Lewis has managed to top the chart for a fifth week, adding to the number of weeks that Aussie singles have owned top spot this year. Be Alright has held firm despite Calvin Harris and Sam Smith’s Promises surging eight spots to #4 after four weeks on the chart.

Lewis also survived the chart debut of I Love It from Lil Pump and Kayne West. The collaboration has set a new record for YouTube views – the biggest global debut for a hip hop video on the platform. The video garnered 76m views in its first week, which overtook the record set by Childish Gambino’s This Is America.

Sneaking into the top 50 from lower down the chart this week:

Three chart debuts inside the top 10, but nothing powerful enough to push Kamikaze from Eminem out of top spot. He has a few weeks at #1 to go to equal his best – in 2010 Eminem’s Recovery was #1 for nine weeks.

The new arrivals in the top 10:

#2 Skeggs with My Own Mess. First album from the Byron Bay rock trio.

#4 Paul McCartney with Egypt Station. The 18th solo album from the former Beatle is surprisingly his first time in the top 10 since 1997 and it was 1982 when he was last top 5.

#10 $uicideboy$ with I Want To Die In New Orleons. After 40+ other releases including EPs, the New Orleans hip hop act has released its debut album.

Following his death, Mac Miller’s Swimming re-entered the chart at a new peak of #7 after three weeks in total.

Two other chart debuts inside the top 50:

#38 Lauren Daigle with Look Up Child. Third album from the US Christian singer.

#43 Russ with Zoo. After releasing 11 albums free online between 2011 and 2014, this is the US rapper’s second album in two years with Columbia.