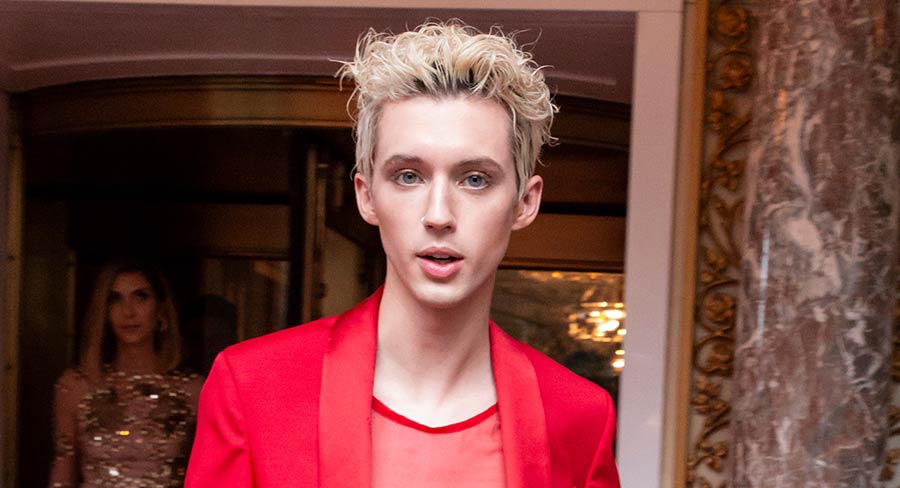 Dean Lewis is a deserved chart champ, but how many would have predicted four weeks at #1? His Be Alright has now been charting for a total of 10 weeks.

Lewis at #1 means George Ezra didn’t make the jump to the top this week, although his Shotgun surges three places to #2, making it the British singer-songwriter’s biggest hit in Australia.

Eminem made the biggest mark, easily, this week as 11 tracks from his #1 album Kamikaze flood the chart. We should make special mention of 5SOS too with Youngblood refusing to leave the top 10. The song hovers at #6 his week with the former #1 now spending a total of 21 weeks on the chart.

Eminem scores his ninth #1 with his 10th album. Kamikaze has arrived with mixed reviews, but the fans have flocked to it this week. Be interesting to see where it moves to next week after the initial interest in the latest from the angry rapper.

The veteran US performer proved to be a roadblock for two exciting Aussie artists who had to settle with a top three debut for their latest releases. No shame in that.

Tash Sultana’s Flow State hit the chart at #2 – the first album from the Melbourne sing-songwriter-musician-producer. It was Sultana’s second album chart appearance, however, after a 2017 EP peaked at #8. The second album from the global phenomenon that is Troye Sivan made it to #3 on debut. It is Sivan’s third time on the chart after his debut album Blue Neighbourhood peaked at #6 in 2015 while the EP Wild, also from 2015, made it to #1.

Also new to the chart and the top 10 this week:

Three other albums managed to debut inside the top 50:

#24 The Wiggles with Wiggle Pop!
#43 The Kooks with Let’s Go Sunshine
#49 Alice Cooper with A Paranormal Evening At The Olympia Paris