Second week at #1 for Sam Smith in singles

Dua Lipa made a push for top spot with “New Rules” climbing from #4 to #2 to a new peak after 10 weeks on the chart. However, it was unable to knock off Sam Smith who spends a second week at #1 with “Too Good At Goodbyes”.

The highest of three new releases to crack the top 50 on debut was Post Malone with “Rockstar” featuring 21 Savage at #8. It is the first top 10 appearance for the US rapper after “Congratulations” peaked at #30 in August.

The only other new arrival in the top 10 was Lauv with “I Like Me Better”, which is also the US solo artist’s first top 10 tune, taking eight weeks on the chart to get this high. Lauv has yet to release an album, but he keeps busy writing tunes for other artists. Lauv will be supporting Ed Sheeran on dates across Asia later this year.

#23 Niall Horan with “Too Much To Ask”. The track will feature on his forthcoming debut solo album “Flicker” due October 20.
#40 Lorde with “Homemade Dynamite” (Remix) featuring Khalid, SZA and Post Malone. The remix of a track from “Melodrama” and comes after a very busy couple of months for the New Zealand performer. She even found time this month to guest on the podcast WTF with Marc Maron. 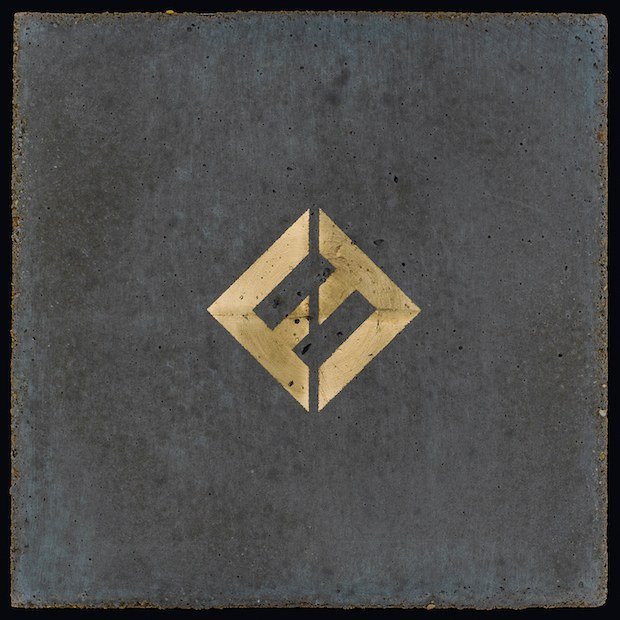 Ten new releases have crashed their way into the top 50 this week. Angus & Julia Stone were robbed of a #1 debut as they released their album the same week that the Foo Fighters unleashed “Concrete And Gold”. The ninth album from Dave Grohl‘s rock band comes after a low-key Aussie visit by his covers band Chevy Metal and coincides with the release of tickets for a Foo Fighters’ stadium show here early in 2018. The Foo Fighters have an enviable track record with six albums topping the chart.

A certain #1 on nearly any other week perhaps, Angus & Julia Stone’s “Snow” is their fourth album and the first since their self-titled third album hit #1 in August 2014. Their previous albums also topped the album chart.

K-Pop superstars BTS didn’t make it to KCON in Sydney on the weekend, but the release of “Love Yourself” here coincided nicely with the event and probably helped the band crack the ARIA chart for the first time, landing at #8 with what is their fifth EP.

The remainder of this week’s top 50 debuts:

#11 Prophets Of Rage with “Prophets Of Rage”
#14 Elvis Presley with “The 50 Greatest Hits”
#20 Madonna with “Rebel Heart Tour”. Here’s a performer we don’t see on the chart much these days. This live album comes from her Sydney shows in March 2016 and took a while to be released.
#21 Tired Lion with “Dumb Days” – the first album from Sophie Hopes and her Perth grunge colleagues.
#40 Galantis with “The Aviary” – the second album from the Swedish dance music duo.
#48 Touch Sensitive with “Visions”. Sydney producer, musician and DJ Michael Di Francesco recorded this album in New York.
#50 Caligula’s Horse with “In Contact” – the fourth album from the Brisbane alt-rockers.