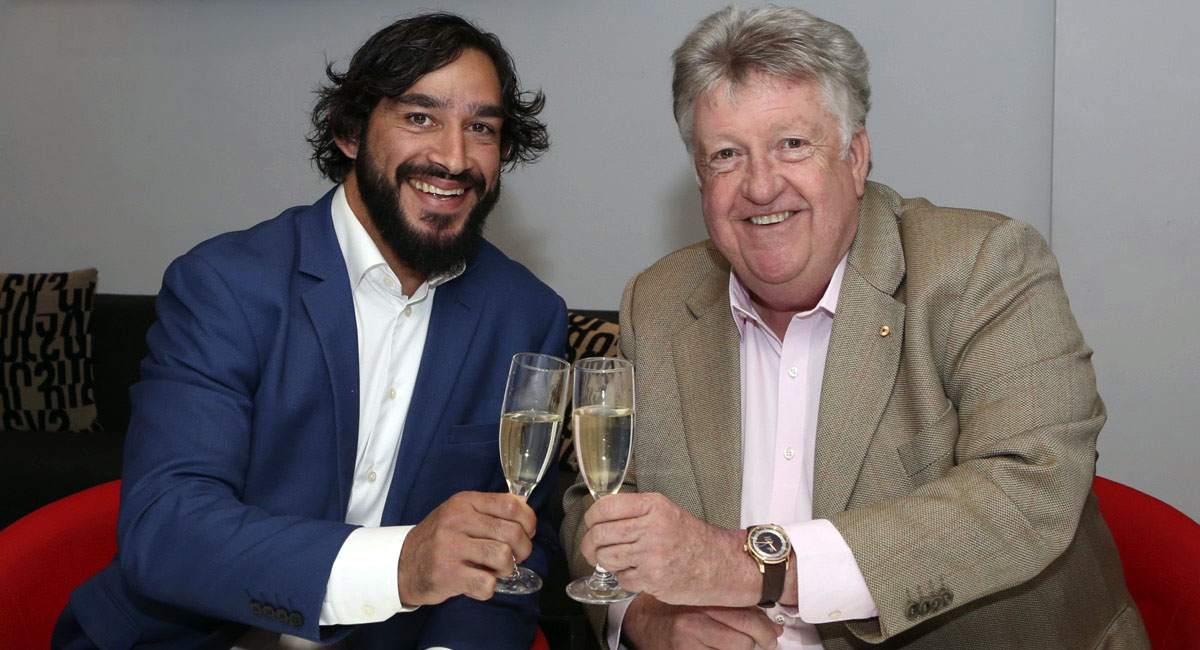 Sony Music Entertainment Australia has announced the signing of deals with two of the greatest rugby league players of all time, Johnathan Thurston and Andrew Johns, to its Parade Sports Management division.

The arrangement with Thurston is a first in that it is an exclusive JV with his longtime manager Sam Ayoub.

Thurston has signed an exclusive brand ambassador agreement with Sony Music Entertainment. Under the agreement, Thurston will represent Sony Music, along with its artists, live events and other activities.

Additionally as part of the agreement, Sony Music’s Parade Sports Management, a division of the Talentworks Parade joint venture, will work with Thurston’s management, Sam Ayoub of Ultra Management, in sourcing endorsement and other commercial opportunities for Thurston. 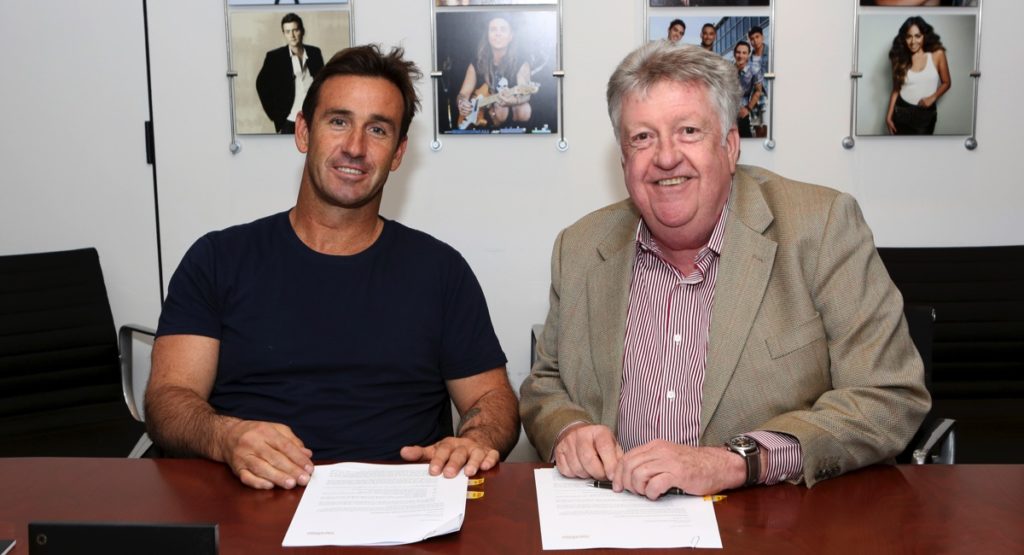 In a separate signing for Parade Sports, Andrew Johns, one of the eight Rugby League Immortals, has signed a worldwide management representation agreement with the company. Under the agreement, Parade Sports will exclusively manage all aspects of Johns’ coaching, endorsement, media, speaking and other business opportunities. Johns acknowledged the role of The Fordham Company during his playing days.