Ten new releases made it into the top 50

The first new material from Sam Smith in nearly two years has landed at #1, a first on the singles chart for him in Australia. The new song is “Too Good At Goodbyes” which comes from his forthcoming album after his first, “In The Lonely Hour”, reached #1 in April 2015.

The second of three new releases to debut in the top 50 this week also made the top 10 – Zayn with “Dusk Till Dawn” featuring Sia. The track is Zayn’s second top 10 single after “Pillowtalk” made it to #1 in February last year.

The only other new entry just made the top 50…at #50 – “Let Me Go” is from Hailee Steinfeld and Alesso featuring Florida Georgia Line and watt. 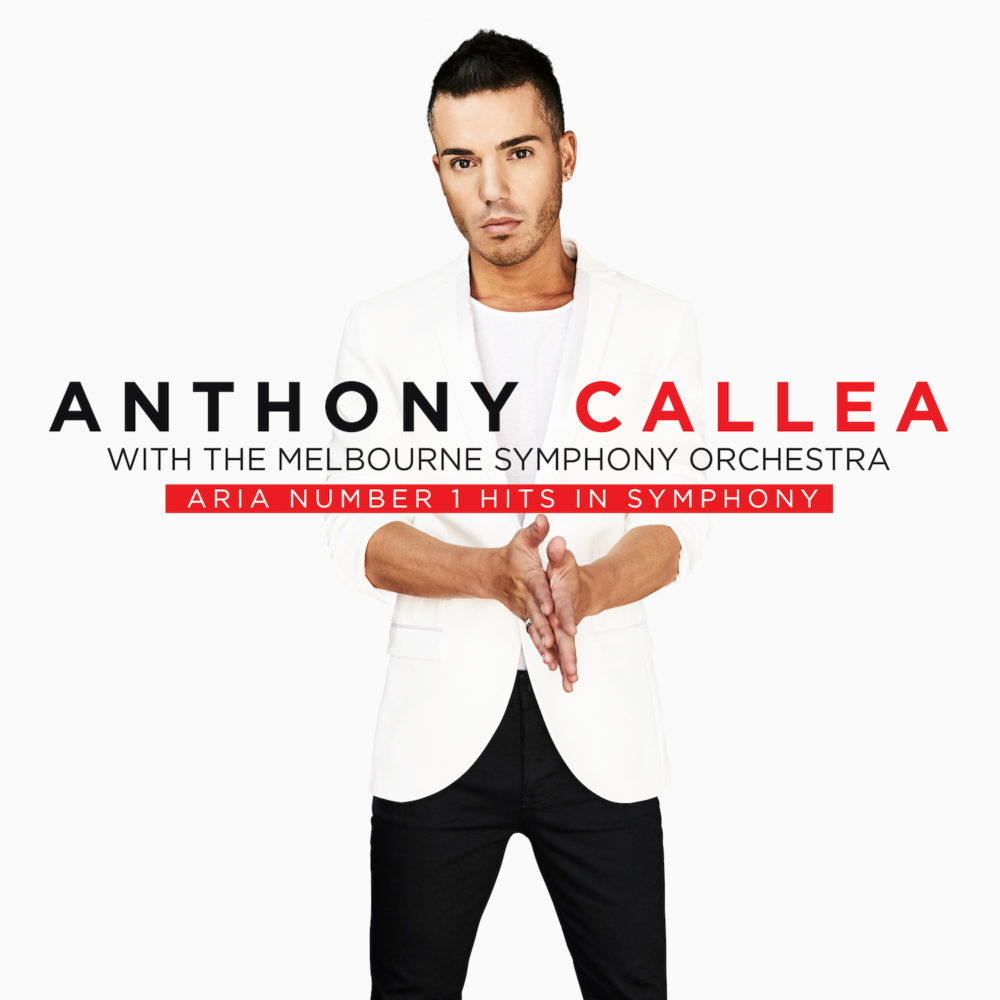 Ten new releases made it into the top 50, all of them finding a home in the top 30.

Anthony Callea has again proven himself to be a chart star with his “ARIA #1 Hits In Symphony” debuting at #1. The set is Callea’s third #1 album and features covers of songs from George Michael, John Legend and Adele among others.

The album is the eighth Australian #1 album on the ARIA charts this year.

US indie rockers The National have secured a second #2 debut on the album chart. “Sleep Well Beast” is the follow-up to “Trouble Will Find Me” from May 2013.