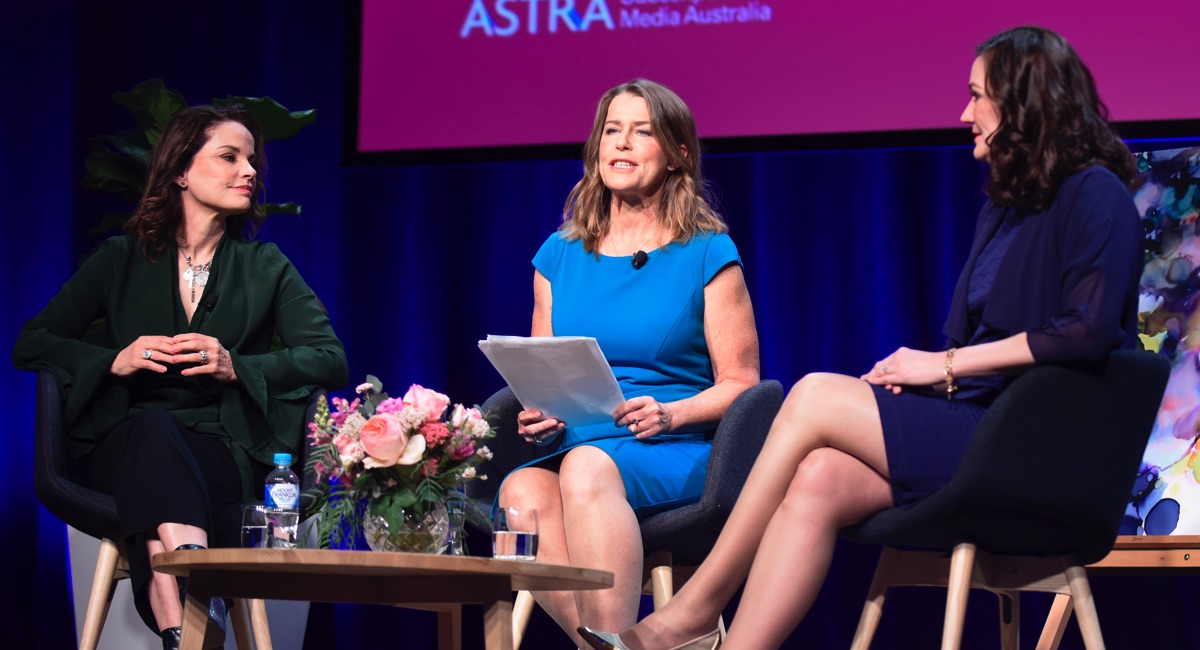 700 people attended the breakfast, making it the biggest one yet

ASTRA’s annual Women in Television breakfast last week marked 15 years with the event once again held at The Star.

The 700 people who attended the breakfast made it the biggest event of its kind, said outgoing ASTRA CEO Andrew Maiden during his opening speech.

The women in the spotlight for the breakfast were News Corp Australia’s broadcasting executive Siobhan McKenna, Wentworth actor Sigrid Thornton and Sky News Australia presenter Ticky Fullerton, who was the moderator for the morning.

McKenna and Thornton both agreed there is a change happening in the way the industry operates. This is evident from the success of the women-led projects commissioned locally such as Wentworth, The Kettering Incident, Janet King and A Place To Call Home, as well as the buzz around the upcoming Foxtel series Picnic At Hanging Rock

A way in which ASTRA is helping keep up with this change is through its Women’s Mentoring Program, which started this year. The program takes young people who are starting out in the industry and connects them with mentors who have carved a successful career for themselves. One such person is Turner Australia and New Zealand VP & GM Robi Stanton, who is a mentor and has worked with Maiden to bring this program to Australian shores. 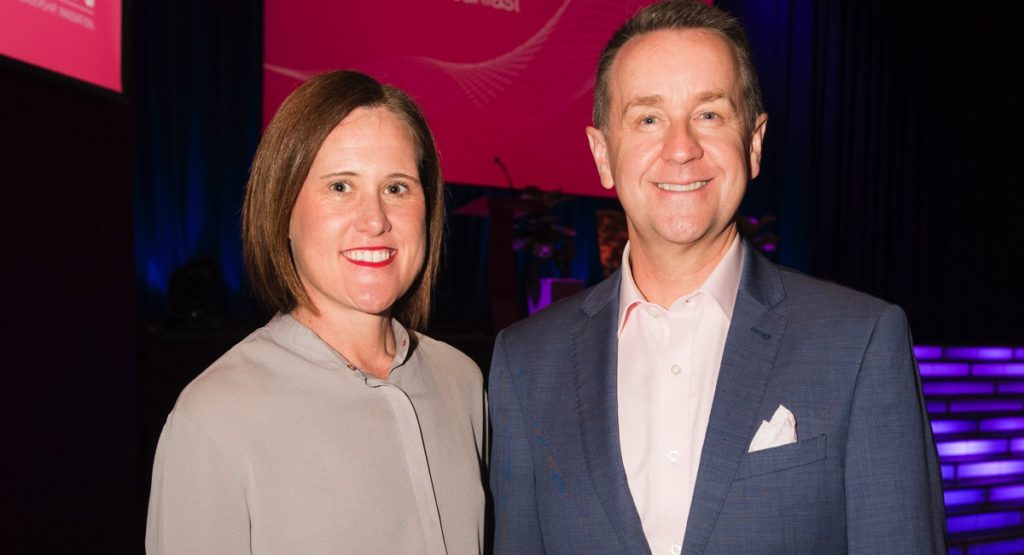 In a conversation with Mediaweek after the breakfast, Stanton explained that the aim of the mentor program is to help the mentees develop a network of people who are in the industry that they can rely on for advice.

The mentees are split up into small groups and have a mentor assigned to them. They meet up once a month to have group discussion on issues relevant to the advancement of women in the industry. The inaugural program had more than 40 mentees taking part. Maiden confirmed that the Women’s Mentoring Program would return in 2018.

Speaking from her experience, Stanton described the relationship between a mentor and mentees as a two-way street. “For us as mentors, it makes us a better coach and gives us a perspective on the industry. For the mentees, it gives them a network of peers.”