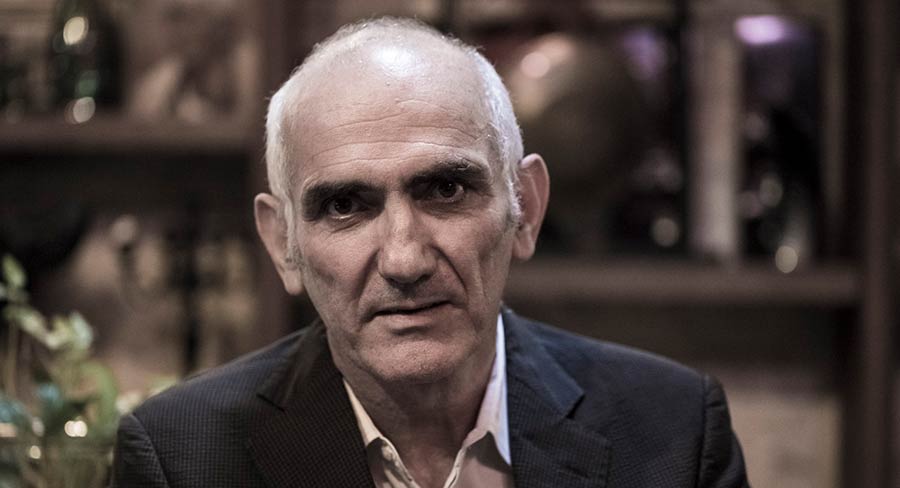 Not a lot of movement near the top of the chart again this week.

George Ezra keeps top spot for a fifth consecutive week after 14 weeks on the chart.

The only new arrival in the top 10 was Halsey with her track Without Me climbing from #11 to #10. Making way for her arrival was Jonas Blue with Rise down from #10 to #13.

There were two other songs new to the top 50:

#23 Woman Like Me from Little Mix featuring Nicki Minaj. With a new album due next month, this is the first time in the chart for the British girl group since 2017. Jess Glynne composed the song with Ed Sheeran and producer Steve Mac, but it didn’t make her album and the song was offered to Little Mix.

#40 Mia from Bad Bunny featuring Drake. First time on the chart for the Puerto Rico rapper in his own right. He previously charted in July this year performing on Cardi B’s I Like It.

Another Aussie #1 album this week with Paul Kelly going straight to the top with his 24th album Nature. Surprisingly he has had just two #1 albums, this and his former release, Life Is Fine, in August last year.

The two other new entries to the top 10 this week are also Aussie artists:

#4 Anon. with Hands Like Houses. The fourth album from the Canberra rock band gives them a new chart peak after their 2016 album Dissonants got to #7.

#5 Morgan Evans with Things That We Drink To. The second album from Australian country singer-songwriter after his self-titled debut album Morgan Evans peaked at #20 in 2014.

#8: Powderfinger returns to the top 10 with Internationalist following the album’s reissue. The former #1 album has now charted for a total of 121 weeks and it earned the band four ARIA Awards in 1999.

Three other albums made the top 50 on debut:

#16 Quavo with Quavo Huncho. First solo album from the US rapper.
#18 Jess Glynne with Always In Between. The English singer-songwriter’s second album features a track written by Ed Sheeran – Thursday.
#19 A second British singer-songwriter Ella Mai with her self-titled debut album enters the chart just one place behind Glynne.