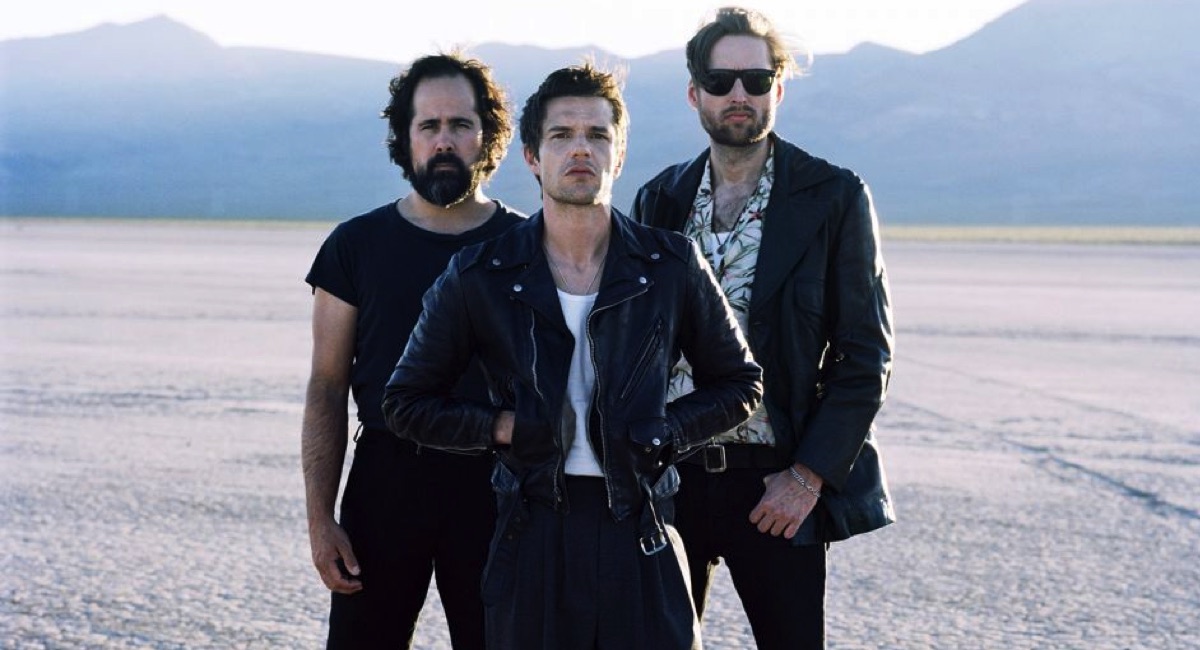 Plus a new #1 in singles again this week

A new #1 again this week with Post Malone taking “Rockstar” from #8 to the top in its second week on the chart. It was the biggest move inside the top 10 where there was only one newcomer – Demi Lovato with “Sorry Not Sorry” spending its 12th week in the chart, and its first in the top 10, as it moved from #12 to #10.

Just one chart debut landed inside the top 50 – Macklemore with “Good Old Days” featuring Kesha is new at #25. It comes in the same week as the disappointing controversy surrounding his NRL Grand Final appearance and the release of his new album (see below).

Meanwhile Hailee Steinfeld and Alesso have moved to #49 from #56 in their third week on the chart with “Let Me Go” featuring Florida Georgia Line and Watt. 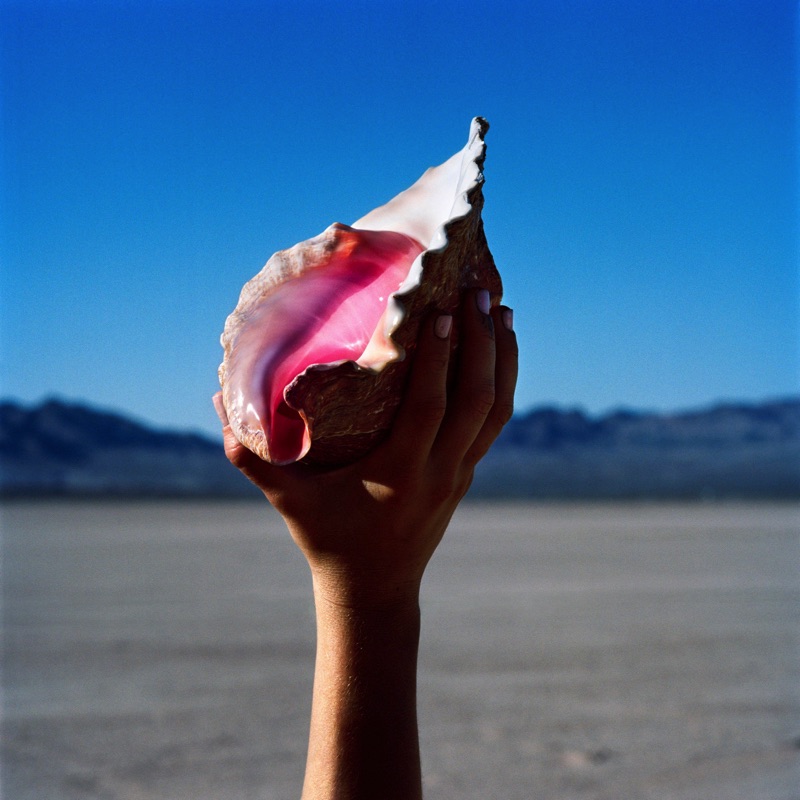 AFL supporters didn’t seem to mind too much their Grand Final entertainment were US imports. The Killers were all over the media most of the week and it couldn’t have been better timing for the release of their fifth album which has become their second #1 – “Wonderful Wonderful”. All the band’s albums have made the top 10 with their first, “Hot Fuss”, also going all the way. The band will no doubt be mourning heavily the loss of life at the shootings overnight in their home town Las Vegas.

Macklemore’s “Gemini” marks his appearance on the chart as a solo artist as the album debuts at #3. Two previous albums with Ryan Lewis were both top 10, while a previous solo album way back in 2005 didn’t bother the scorer.

Six other albums landed in the top 50 on debut: