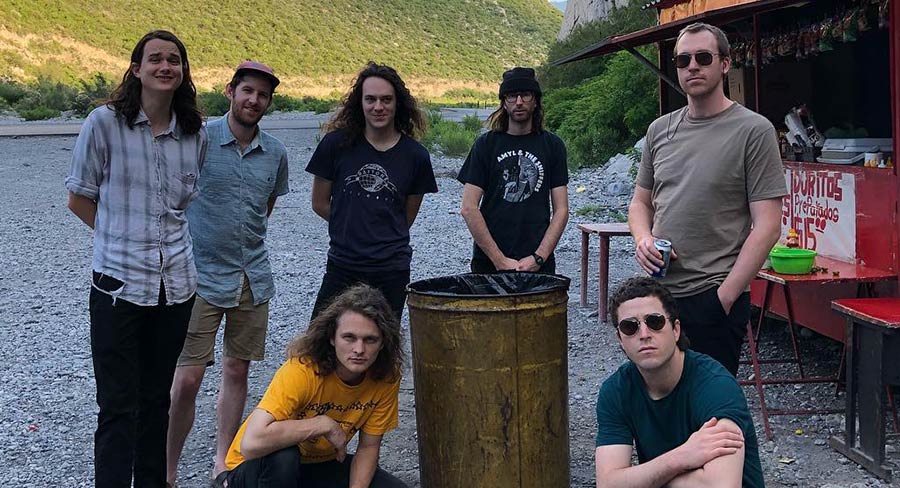 The A Star Is Born duo Lady Gaga and Bradley Cooper hold the #1 spot with Shallow for a third consecutive week.

The A Star Is Born duo Lady Gaga and Bradley Cooper hold the #1 spot with Shallow for a third consecutive week.

There was very nearly a change at the top though with Ariana Grande crashing deep into the top 10 for a debut at #2 with Thank U, Next, the teaser title track from her next album.

Grande was also the only new arrival into the top 10, with Khalid’s Better making way for the sole newcomer.

Making its was back into the chart at #26 was Queen’s Bohemian Rhapsody after a total of 47 weeks on the chart.

Also sneaking into the chart from outside top 50 was American rapper Sheck Wes with Mo Bamba at #48.

Despite all the new arrivals, the A Star Is Born soundtrack is again #1 for a third consecutive week. The flood of new releases were boosted by King Gizzard & The Lizard Wizard re-releasing their first four albums and an EP from 2011. The Melbourne band hasn’t released an album this year after pumping out five in 2017. To celebrates the re-releases, a King Gizzard pop up store appeared in New York’s East Village on Friday November 2 with goodies including the Aussie reissues and screen print posters.

Queen’s The Platinum Collection is also into the top 10 at a new peak at #5 after 82 weeks on the chart.

The other top 50 chart debuts this week: