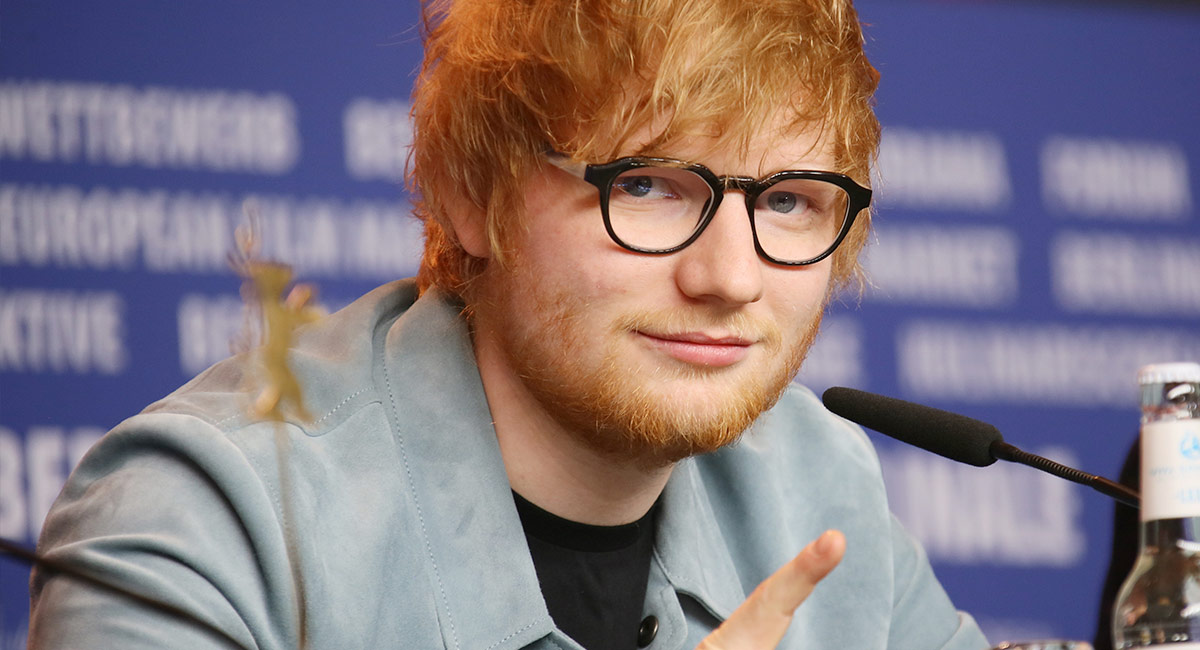 In singles, Drake enjoys week 6 at #1, XXXTentacion only top 50 newbie.

Mediaweek editor James Manning takes a look at the ARIA Charts for the week starting March 5.

Not a lot of chart movement this week would be an understatement.

Two new arrivals in the top 10 with each posting a new chart peak:

The only new release to make it into the top 50 on debut:

We need to note Ed Sheeran’s presence on the singles chart this week as over 1m people pass through the concert turnstiles in Australia and New Zealand:

We dedicate this week’s coverage to Ed Sheeran with yet another staggering record chart achievement.

Sheeran has all three albums sitting in the top 10 with a combined 548 weeks on the chart:

There wasn’t much else to get excited about this week. But for the record, the top 50 new arrivals were:

#6: Camp Cope with “How To Socialise & Make Friends” First top 10 appearance for Melbourne trio with second album.
#13: j-hope with “Hope World”: Korean rapper who is a member of BTS with first solo release.
#44: The Breeders with “All Nerve”: Band’s fifth album and the first since 2008.