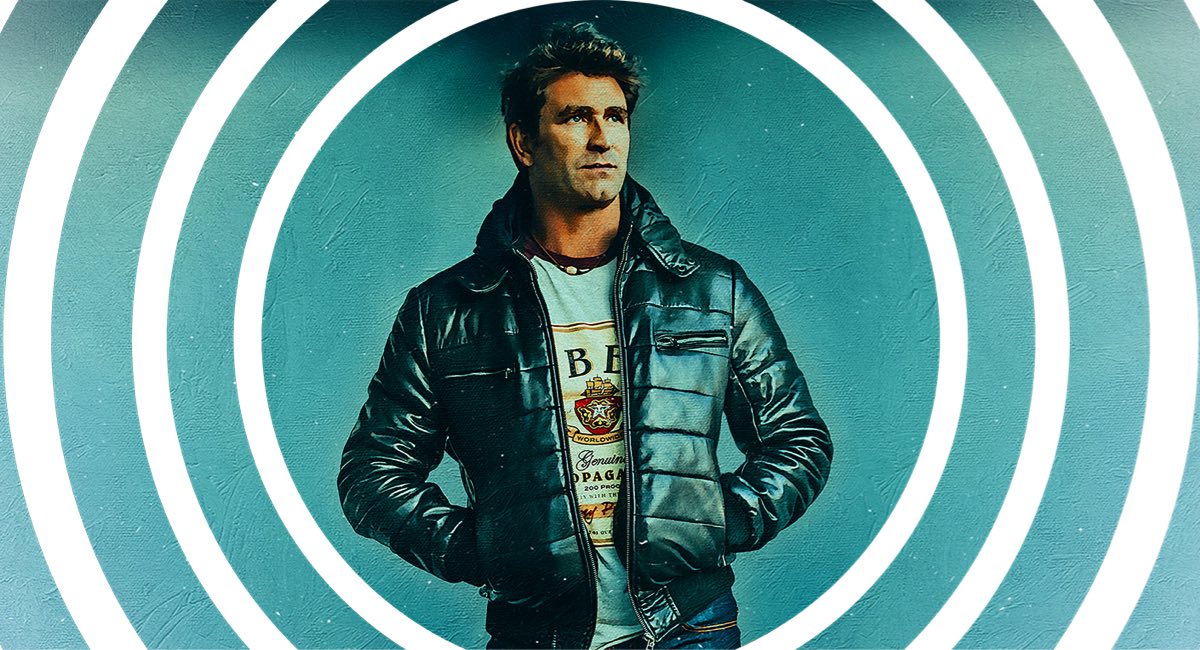 Luis Fonsi and Daddy Yankee’s Justin Bieber-featured track “Despacito” holds #1 on the ARIA Singles Chart for a fourth consecutive week after eight weeks on the chart. Bieber again keeps a grip on the top two as he also features on DJ Khaled‘s “I’m The One” which sits again at #2 after six weeks on the chart.

Former members of One Direction are the big movers in the top 10. Niall Horan‘s “Slow Hands” climbs five sports to #3 and “Strip That Down” from Liam Payne featuring Quavo is up four spots to #5. Payne is the fourth former 1D member to crack the top five as a solo artist.

In the wake of the One Love Manchester concert, Ariana Grande‘s “One Last Time” has charted again, landing in the top 50 at #35 after initially peaking at #15 back in 2015.

The highest new entry of three tunes to debut in the top 50 is Major Lazer‘s “Know No Better” featuring Travis Scott, Camila Cabello and Quavo.

The other top 15 new arrivals this week:
#40 Peking Duk and AlunaGeorge with “Fake Magic”
#46 Lorde with “Perfect Places”

Bit of a clean-out near the top of the chart this week with five new entries landing in the top 10 with three chart legends accounting for four of the top 10 spots – Ed Sheeran (who must surely now qualify for legend status despite his age), The Beatles and Pink Floyd‘s Roger Waters.

Sheeran and The Beatles remain for another week in the top 10. The new legend is the solo album “Is This The Life We Really Want?” from Roger Waters which debuted at #7.

Pete Murray sits at #3 with his first studio album in six years, “Camacho”. Murray’s album is the follow-up to “Blue Sky Blue”, which peaked at #6 way back in 2011. Murray last charted with the companion album “Blue Sky Blue – The Byron Sessions” in 2013.

At #4 is “Relaxer”, the third album from Alt-J, which gives the British trio their third top 10 appearance on the ARIA Charts.

Making a top five debut at #5 is Baltimore pop punk band All Time Low, who land in the top 10 for the second time with “Last Young Renegade”.

Two other artists debuted in the top 50 further down the chart this week:
#16 Dua Lipa with “Dua Lipa”
#32 Husky with “Punchbuzz”