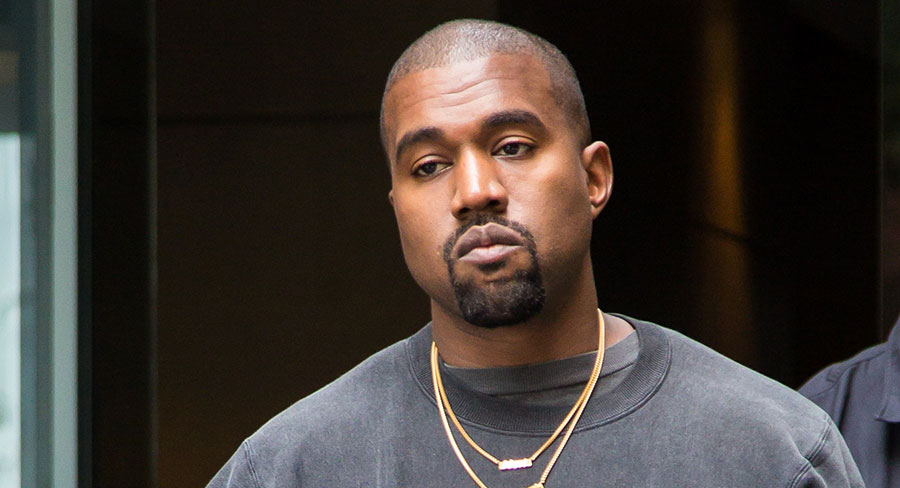 It’s been nearly four years since an Aussie artist held the top spot in singles for three consecutive weeks.

Mediaweek editor James Manning takes a look at the ARIA Charts for the week starting June 4.

It’s been nearly four years since an Australian artist managed to occupy top spot for three consecutive weeks. Back in 2014 The Veronicas managed that with “You Ruin Me” and this year it is 5 Seconds Of Summer who have managed that with “Youngblood”. The young Aussie world conquerors have also (so far) stopped Post Malone with “Better Now” and Calvin Harris & Dua Lipa with “One Kiss” from reaching the top with both artists sitting at #2 and #3 for the past two weeks. (“Better Now” has actually been sitting at #2 for five consecutive weeks.)

The highest new entry on the chart, and only one of two new artists in the top 50 this week, is Maroon 5 with “Girls Like You” featuring Cardi B. It is the third top 10 single from the Maroon 5 album “Red Pill Blues” released 18 months ago.

Amy Shark continues to edge higher up the chart with “I Said Hi” jumping another two places to #6 after eight weeks on the chart.

The only other newcomer to the chart is Kanye West with seven tracks from his new #1 album “Ye” landing in the top 50. The best-performing of those tracks is “All Mine”, which charted at #12. Kanye West’s eighth album “Ye” tops the chart on debut with all seven tracks landing in the top 50 singles chart this week. Remarkably this is only Kanye’s second ARIA #1 album after “Yeezus” hit the top in June 2013. In the US, all of Kanye’s albums have hit the top of the chart, equalling a record held by The Beatles in the US.

Four other albums debuted top 50 this week, three of them in the top 10:

#7: Ghost with “Prequelle”: Fourth album from the Swedish metal band.

#23: Ben Howard with “Noonday Dream”: Third album from the British singer-songwriter. His second album “I Forget Where We Were” peaked at #9 in 2014.