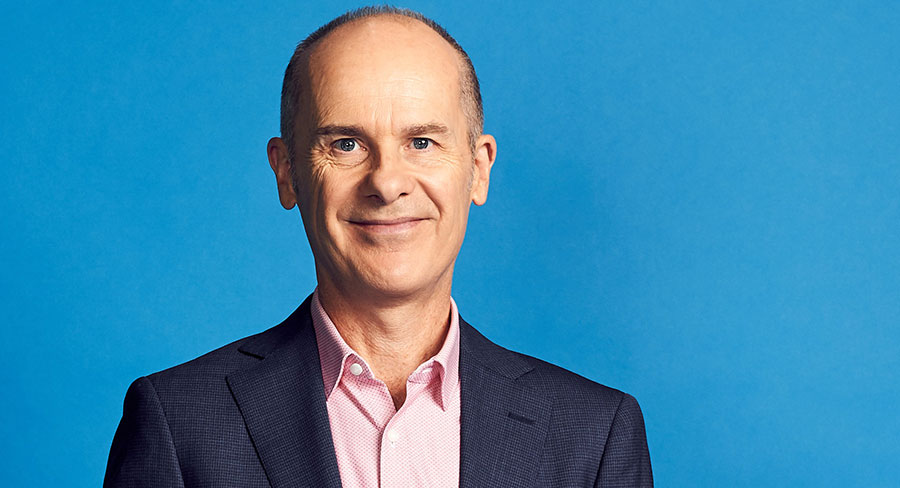 In addition to his media work, Gleisner is a passionate supporter of several charities.

Network Ten has congratulated Have You Been Paying Attention? host Tom Gleisner, who has been awarded the Medal of the Order of Australia (General Division) for his services to the broadcast media and to the community.

Recognised in the Queen’s Birthday 2018 Honours list, Gleisner’s award is in honour of his distinguished service to the media and television industries as a writer, producer, actor and presenter, to children living with cancer, and as a supporter of young people with autism spectrum disorders.

Gleisner completed a law degree at University of Melbourne, during which he began writing and performing as part of The D-Generation. He went on to write for ABC’s The Late Show and starred as a newsreader of Late Show News and co-hosted Countdown Classics.

Following The Late Show, Gleisner co-founded Working Dog Productions, with its first venture, Frontline, a huge success on the ABC from 1994 to 1997. He co-wrote Australian film history with The Castle (1997) and The Dish (2000) and then went on to host and co-executive produce Network Ten’s The Panel.

His impressive writing, direction and production credits include A River Somewhere, Thank God You’re Here, Pictures of You, Utopia, Pacific Heat and the highly anticipated Russell Coight’s All Aussie Adventures, which makes its return to Network Ten in 2018.

Since 2013, Gleisner has been at the helm of TEN’s TV Week Logie award-winning program Have You Been Paying Attention?, the hit panel show that spins headlines into punchlines.

In addition to his media work, Gleisner is a passionate supporter of several charities. He is Patron of Learning For Life, a not-for-profit organisation that provides early learning services to children with autism. He is also Chairman of Challenge, a Victorian-based charity dedicated to supporting children with cancer.