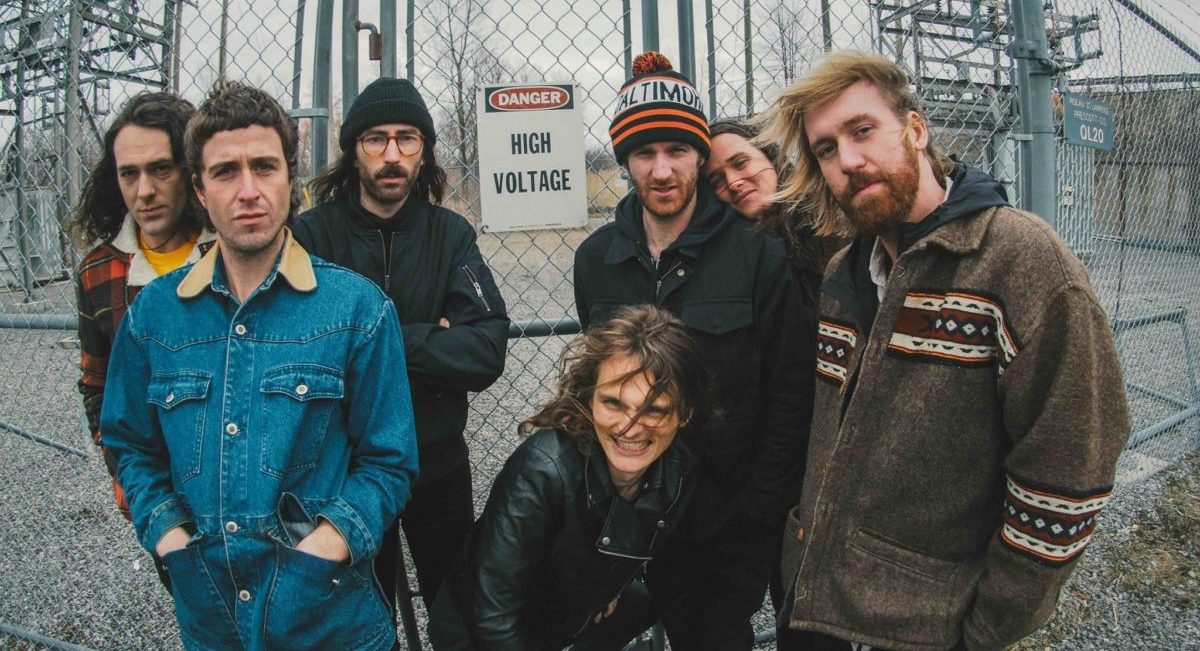 No diversity at top of singles chart, Ed back to #1 albums as Lorde slips

Artists hogging the charts doesn’t allow for much diversity at the top. Luis Fonsi and Daddy Yankee hold down #1 for a seventh straight week with “Despacito” featuring Justin Bieber. It’s a global challenge though trying to juggle sales of songs as well as streaming activity. “Despacito” has also spent seven weeks at #1 in the US. Changes are being made to the UK charts to allow better recognition of new releases. If that proves successful expect some other charts to examine their streaming rules.

The only new arrivals in the top 10 are tracks climbing a little higher:

#11 to #7: Jonas Blue with “Mama”, which moves up four spots after eight weeks on the chart.

The highest new entry in the top 50 is Jessica Mauboy with “Fallin” at #20, which is her first chart appearance since October last year with “Wake Me Up”. “Fallin” is a track from the second season of Seven’s The Secret Daughter.

There were two chart debuts near the bottom of the top 50: 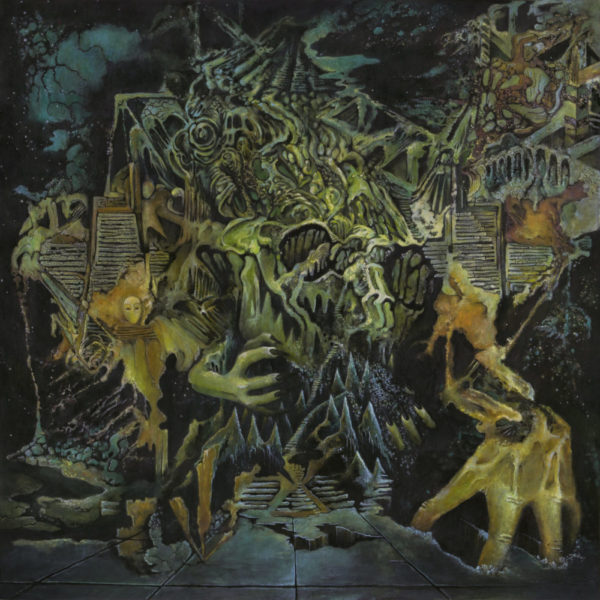 King Gizzard’s “Murder Of The Universe”

Ed Sheeran is not done yet on this chart. “Divide” climbs back to #1 for a third time for its 14th week at #1 after 17 weeks on the chart. Last week’s chart topper, Lorde with “Melodrama”, slips to #2 ahead of a promo visit to Australia later this week.

Four new entries in the top 50 this week, three of them in the top 10.

#3 King Gizzard and The Lizard Wizard with “Murder Of The Universe”, which is the second of a planned five-album avalanche in 2017 – two down three to go.

#4 Imagine Dragons with “Evolve” sees the US band back at #4 again, which is where their two previous albums have peaked.

#7 DJ Khaled with “Grateful”, which is perhaps a surprise it didn’t debut higher given the all-star cast featuring on the album including Justin Bieber, Beyoncé, Jay-Z, Nicki Minaj, Alicia Keys, Chance The Rapper, Rihanna and Drake. “Grateful” is Khaled’s 10th album and just the second to crack the top 10.

The third chart debut in the top 50 was US rapper Vince Staples with his second album “Big Fish Theory” at #17.

Three significant re-entries inside the top 20 this week:

#6 Radiohead with “OK Computer: OKNOTOK 1997-2017”. The deluxe reissue coincides with the band headlining at Glastonbury and one other show in Manchester. This is the highest the album has ever charted after 100 weeks on the chart in total

#8 Grinspoon with “Guide To Better Living”. A new chart peak here too for this Aussie classic which is back after 79 weeks on the chart after a reissued deluxe edition.

#13 Prince & The Revolution with “Purple Rain”, which is a reissue of the classic album that has been on the album charts for a total of 85 weeks.