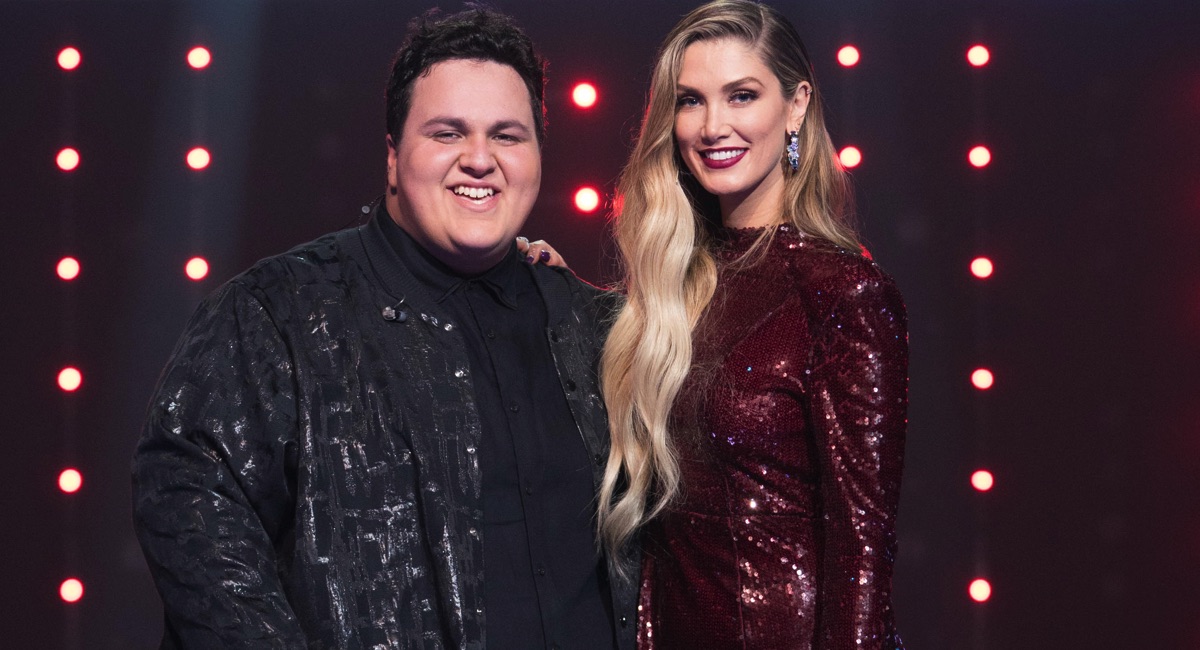 • Another season of The Voice ends with Judah Kelly & Nine winners
• All segments of long Voice GF crack 1m and lead the night in key demos
• Seven’s House Rules still manages 1m up against The Voice Grand Final
• Plus: TEN’s MasterChef lands in Japan, Doctor Who series final results

The year is half over, or almost depending on how you count the ratings weeks, and Nine has started July with a big win courtesy of The Voice Grand Final.

Seven had a good crowd for House Rules yet in terms of share it trailed Nine significantly across the night.

TEN’s week in Japan with MasterChef launched with the show just short of 800,000.

Doctor Who wrapped its latest season, almost, with a Christmas Special still to come.

The 2017 Le Tour de France is under way on SBS with the coverage impacting primetime. Last night the coverage of Stage 2 was the #2 program on the channel.

The House Rules Semi Final was under way with the remaining three teams fighting for a place in the grand final. The episode had an audience of 1.0m which is a good result up against The Voice Grand Final. That is even up on the Sunday episode last week, which did 949,000.

The prolific Steve Pennells reported on Sunday Night about the death of a third generation policeman who was also a husband and a young father. The episode did 634,000 after 780,000 last week.

It was all about The Voice last night with Nine chopping the Grand Final into three pieces for the ratings. All parts cracked 1m viewers and the program cleaned up in the key demos too. The series didn’t wrap until week 29 last year. On the preliminary OzTAM data, the Winner Announced segment was up from 1.29m to 1.30m. The remainder of the Grand Final last year did 1.15m while the other two segments last night did 1.28m and 1.18m.

The final was not without some controversy with questions about Katy Perry‘s pre-recorded segment and then the final decision as fans of Fasika claim she was “robbed” after Judah was announced as the winner.

60 Minutes followed with the first numbers indicating the episode did 786,000. That could be altered given the length of The Voice episode. Last week 60 Minutes was corrected to 502,000 after the preliminary numbers indicated it did 743,000.

MasterChef has taken the nine remaining contestants to Japan for the week. The episode did 780,000, which is up around 10% on what the previous Sunday pulled. Contestants were in Tokyo for the first episode this week as they had to find ingredients for a mystery box challenge.

Doctor Who wrapped the latest season with an episode which has received high praise from Doctor Who fan Michael Idato. (See Monday roundup below for link.) The episode did 461,000, which is close to what most episodes have managed this season. The simulcast screening with the UK earlier in the day had an audience of 102,000.

The last of the Whovians on ABC2 did 123,000. (It was a big week for Rove McManus with both this series wrapping and his SCA radio too reaching the end of its road.)