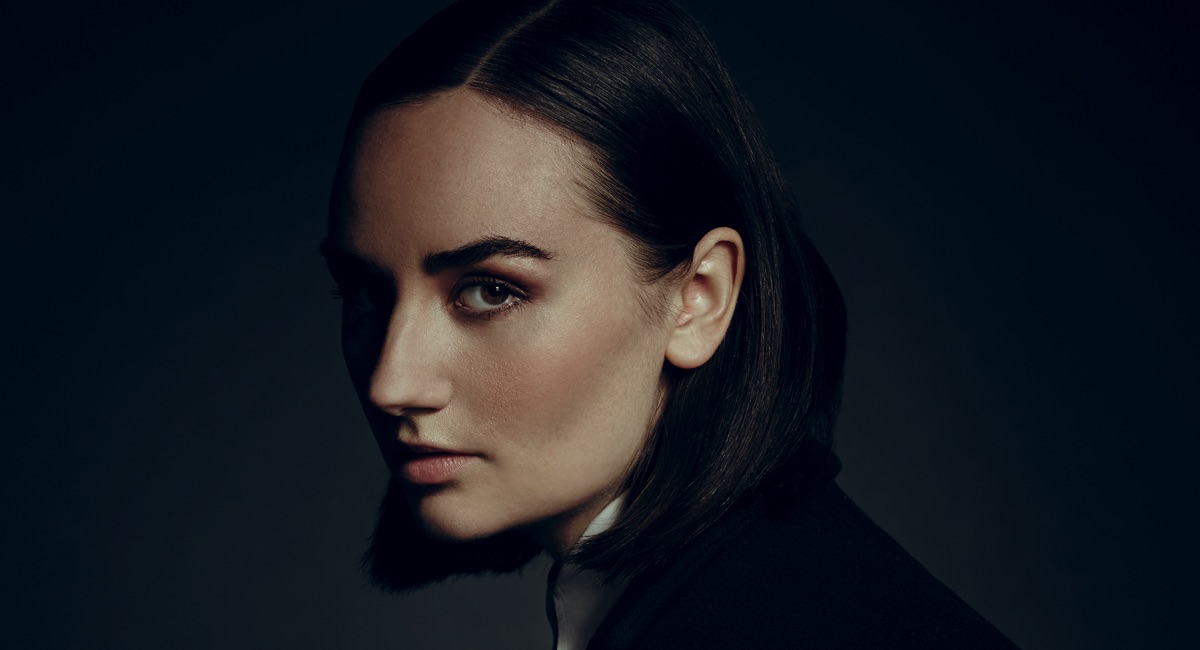 Niall Horan has backed off from his assault on top spot where “Despacito” is again reigning supreme after 10 weeks at #1. Horan’s “Slow Hands” slides from #2 to #6.

Just two new singles have cracked the top 50 on debut:
#23 Selena Gomez gives good lip in the accompanying video for “Fetish” featuring Gucci Mane.
#31 Vance Joy with “Lay It On Me”, which premiered on triple j earlier this month. The song is Joy’s first new material since his 2014 debut album “Dream Your Life Away”.

The Baby Driver soundtrack crashed into the top 10 at #5 after debuting at #47 last week.

Also new to the top 10 this week was the “Punk Goes Pop Vol 7” compilation, new at #10. The album features Gympie’s The Amity Affliction with a version of “Can’t Feel My Face”.

Six other albums debuted in the top 50:
#22 The Vamps with “Night & Day”, the third album from the British rockers
#29 Alpha Wolf with “Mona”, the debut album from Melbourne metalcore band
#36 The Kite String Tangle with a self-titled debut from Brisbane-based alternative electronic artist and producer Danny Harley
#37 Oh Wonder with “Ultralife”, the second album from the British alt-pop duo
#46 Planetshakers with “Legacy, Pt. 2: Passion”. The Australian Christian worship band used to feature Guy Sebastian on vocals.
#49 Mura Masa with a self-titled debut from British DJ and producer Alex Crossan