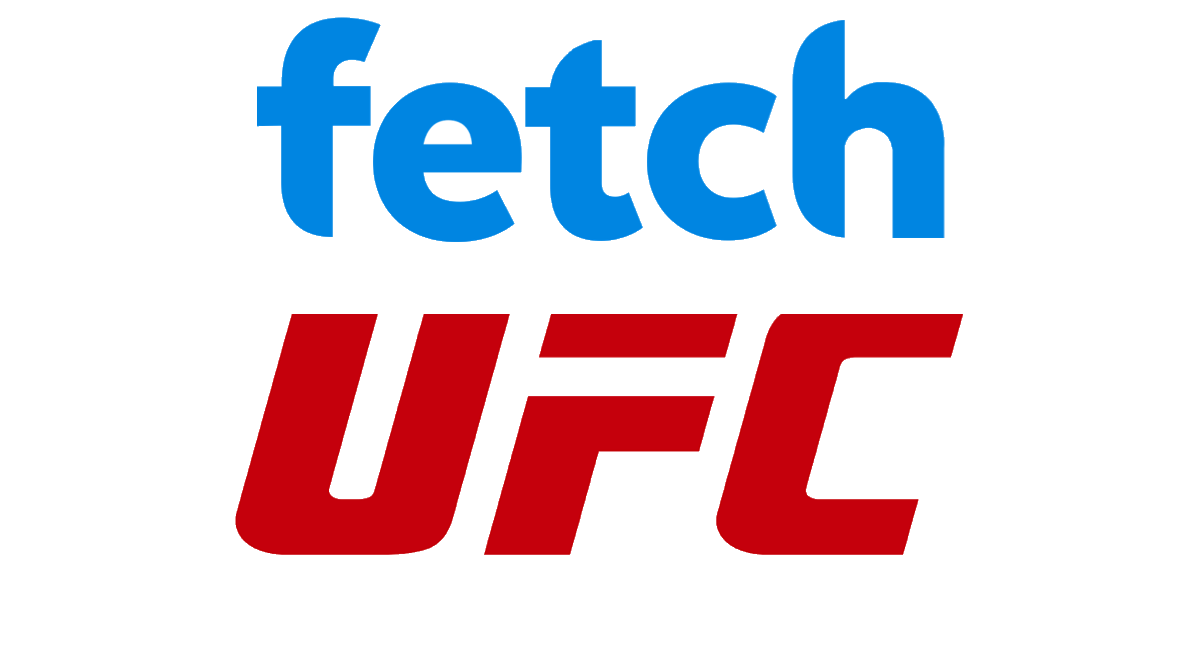 The partnership, which also allows Fetch to brand itself as the “Official Broadcaster of the UFC” in Australia, will launch in time for UFC 214: Cormier vs Jones 2 on Sunday July 30, available via the platform on pay-per-view.

Subscribers to Fetch will get live UFC event access and over 150 hours of UFC studio programming.

The sport remains on Fox Sports in Australia, which is also an “Official Broadcaster of the UFC”. Fox Sports maintains its content on its Fox Sports channels while PPV events continue to be available exclusively in licensed venues via Fox Sports and Foxtel will be continuing to offer UFC PPV events to residential customers too.

Joe Carr, UFC senior vice president, international and content, said: “We are excited to be in business with Fetch TV to grow our broadcast offering in Australia.

“Fetch’s sizeable subscriber base, along with its comprehensive network of ISP and retail partners, offers UFC a unique opportunity to extend our distribution footprint to reach new fans and continue the dramatic growth of UFC’s brand and the sport of MMA in Australia.”

Scott Lorson, CEO of Fetch TV, added: “We are extremely proud to welcome UFC to the Fetch family. Today’s announcement represents another major enhancement to our overall content offering, with more to come.

“Led by the phenomenal success of the UFC, the sport of MMA continues to grow in popularity and we are delighted to offer our subscribers an outstanding MMA offering in Australia, and to do so at unprecedented value.”

EDGEsport, which also includes the action sports Skate, Motocross, BMX, Ski and Snowboard, Rallycross and more, is available in the Fetch Vibe Pack of 13 channels for an affordable $6 per month.