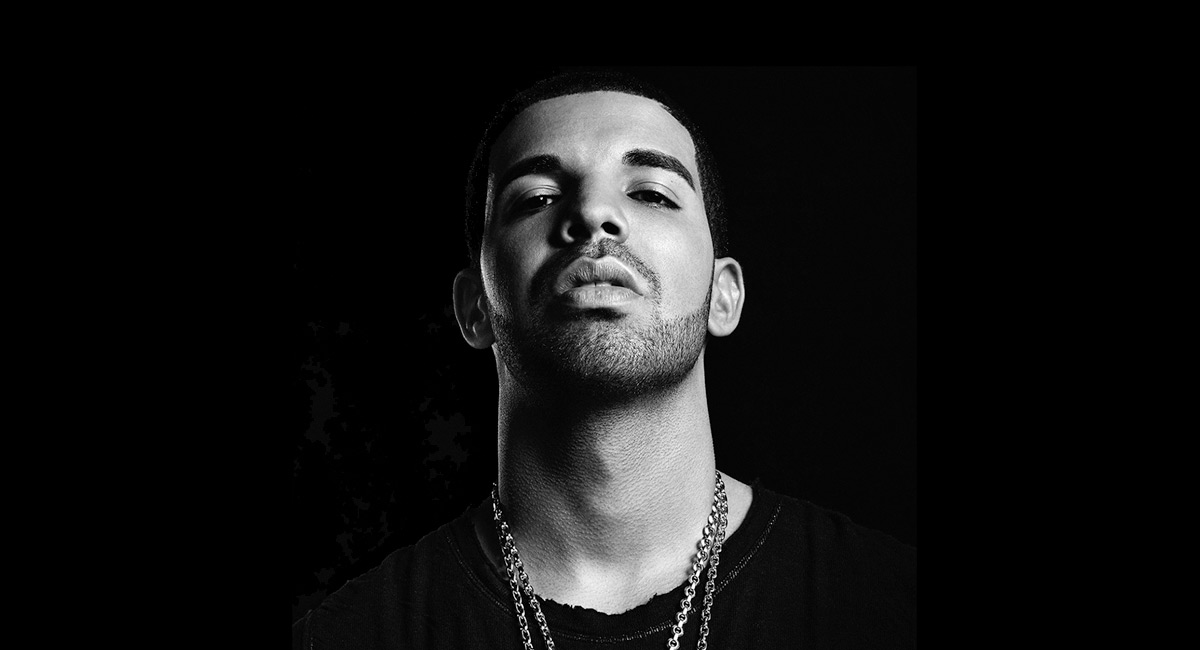 There was a little bit of movement though this week with five debuts into the top 50.

Five album debuts in the top 50 too, but all of them managed to crack the top 30.

At the top of the chart The Greatest Showman soundtrack holds at #1 for a fourth consecutive week while Ed Sheeran is omnipresent at #2.

The new arrivals start with the only top 10 debut:

Currently touring Australia, Foo Fighters shot back up to #11 with “Greatest Hits”, which has been charting for 211 weeks.