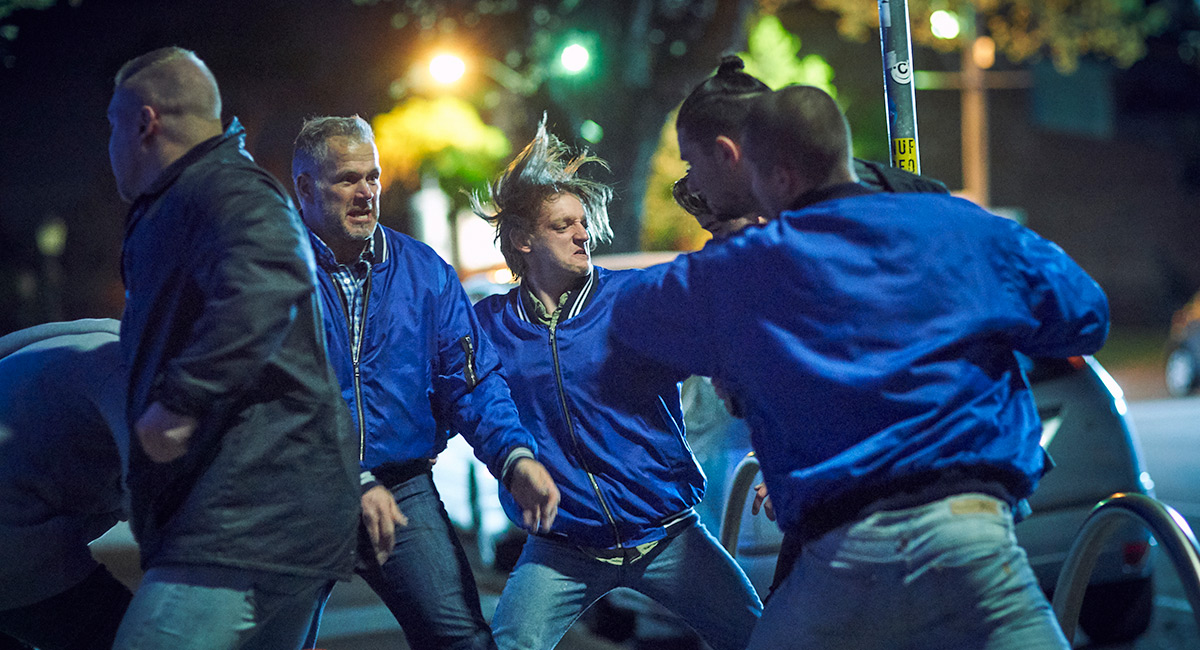 Mike Sneesby wasn’t hosting an Australia Day party for the Australian streaming business Stan as it celebrated its third birthday.

Instead, the CEO of the rapidly growing business was in Los Angeles meeting existing and potential new partners on the never-ending quest for hot content for the platform.

Speaking via phone between business meetings, Sneesby reminded Mediaweek the original business plans for a category that didn’t exist at that time were quite ambitious. “Those ambitions have now grown almost every year and the bar for our long-term goal has got higher and higher.

“We have had another huge year of growth for the Stan business.”

He said Stan is in a good place as it starts its fourth year.

“It’s quite phenomenal what Stan has achieved and the category itself has absolutely boomed over that period of time.

“It has been a fantastic journey for me and I’m sure I speak on behalf of the team at Stan. We often reflect on the achievements in both the last 12 months and the past three years. It has been a very exciting journey. “From a shareholder point of view, they have never been as bullish about the category.”

Sneesby stopped short of revealing too much about the past 12 months and forward plans, saving that for shareholders Fairfax Media and Nine Entertainment to tell shareholders when they report in February.

Stan had promised to be cash positive some time in 2018 and, after what Sneesby called a “fantastic summer”, that seems to be getting closer.

When asked about highlights so far, Sneesby recalled the high targets Stan set itself. “And the shareholders were so willing to buy into those targets and make the required investment. That was a really critical part of setting this business up for success.

“Making the decision to move into original productions very early in the piece was a bold step that has paid off.

“The originals we premiered over summer – Romper Stomper and Wolf Creek – have been fantastic for us. There is no way we would have been in a position to create original productions like this at this point without shareholder support.”

Sneesby also highlighted the number of deals done with major studios. “We have done a series of big deals with Hollywood studios that have delivered a number of big hits for the platform.

“More of that output is coming to Stan than anywhere else and we have established ourselves as the home of the best Hollywood programming.

“An important contribution to that was the Showtime output deal.” A more recent deal was a tie-up with NBC, which included the return of Will & Grace, which Sneesby branded “a smash hit”.

Other series that do good business for the platform include Better Call Saul and Billions. Sneesby also mentioned the forthcoming NBC musical drama Rise from the makers of the popular Friday Night Lights.

Romper Stomper is in the Stan record books for breaking “all sorts of records”. It set new highs for biggest first day and biggest first week for an Australian original.

In terms of mass audiences, franchises with big libraries with hundreds of episodes perform best – Friends and Seinfeld. “Classic shows consume a lot of hours because they have broad audience appeal.

With Reed Hastings and Netflix bullish about movies, Sneesby reminded Mediaweek that Stan too is in the midst of production of its first film. “Later this year we will be releasing the second.” The first Stan movie will star Rachael Blake and Vince Colosimo.

“More feature films are on the cards, but it is television series that continue to drive most of our viewing. TV series will continue to dominate the lineup.”

While Sneesby was careful not to reveal who he was meeting with in LA, the business is pursuing strategic opportunities for new content and could continue to invest directly in content commissions from outside of Australia, something it has dabbled in previously.