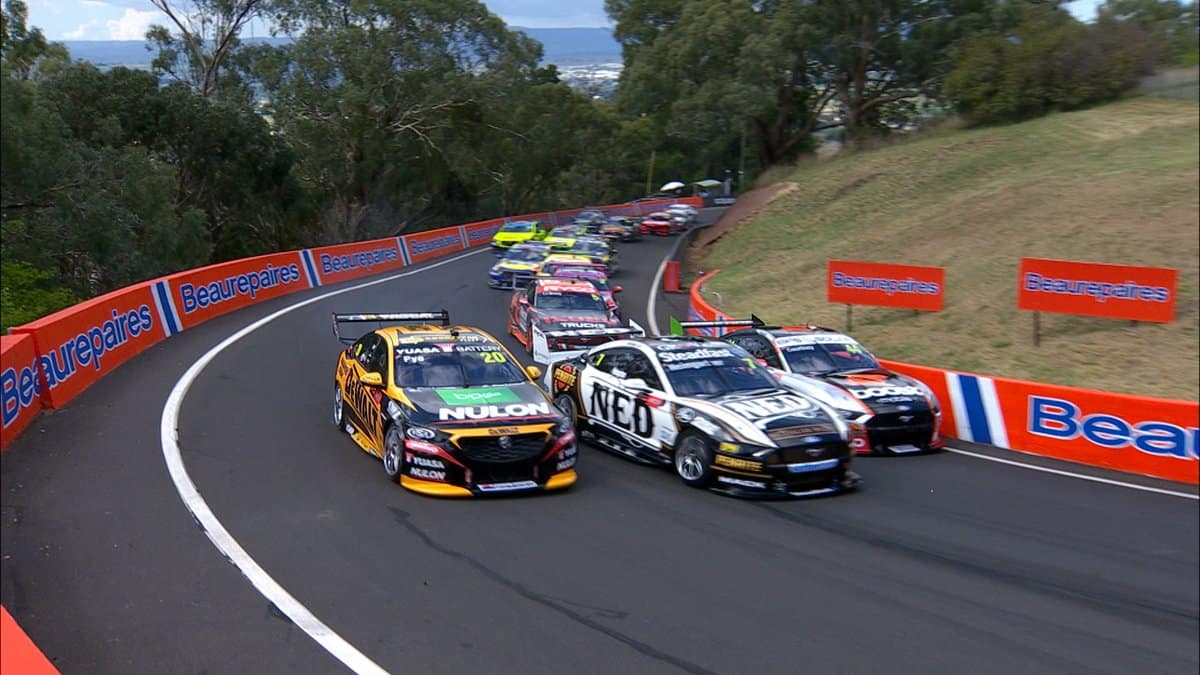 Nine again had the #1 primary and network shares in Saturday TV ratings. Highlight of the day for many sports fans was the return of Supercars on Seven with close to 300,000 metro watching Race 1 from Bathurst which catapulted the event into the Saturday top 10 TV ratings.

In other FTA TV ratings from the sporting field, the A-League and the AFLW both had close to 50,000 metro, while week 2 of the Super Rugby on Gem had 84,000 watching.

7TWO and 10Bold shared the biggest multichannel shares with each on 4.2%.

Nine’s primary share was its second smallest of the week, but big enough to win. ABC’s Death in Paradise and Call the Midwife were again the biggest non-news shows as the ABC had a second successive night over 15%, its biggest two shares of the week.

10 was close to 5% on Saturday for another week as it was outrated in primary share all people by SBS which had its best night of the week in TV ratings on 5.9%. A (k)night of mythical British history helped SBS with King Arthur’s Britain followed by Monty Python and the Holy Grail. 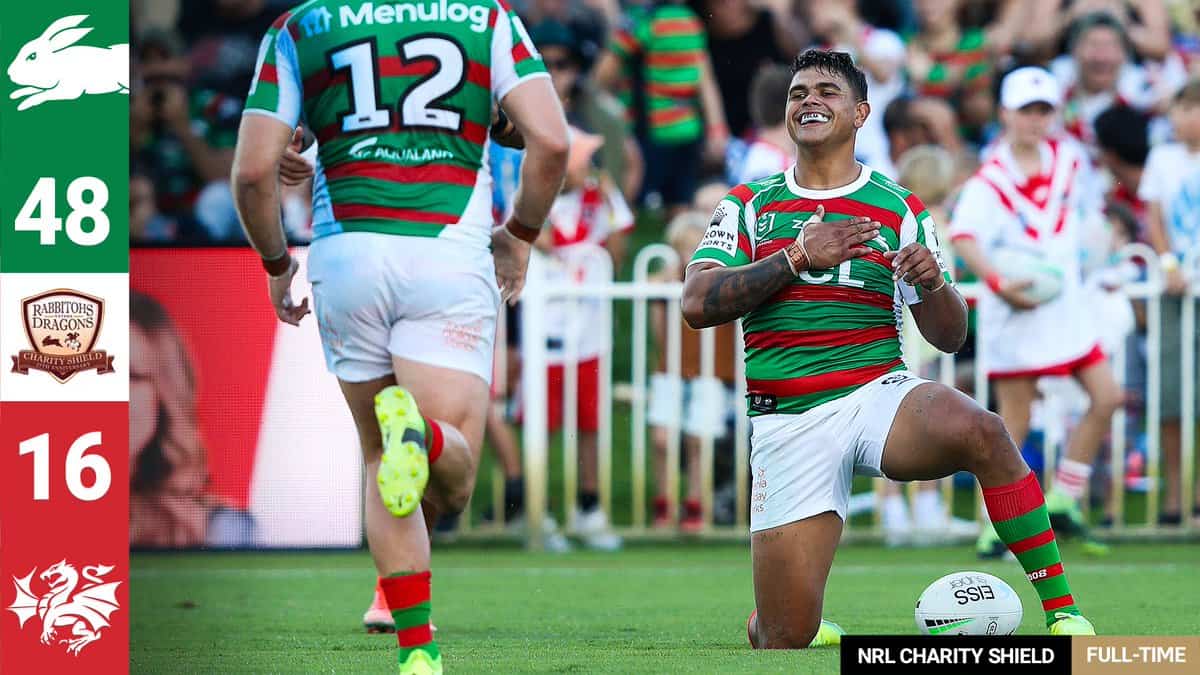 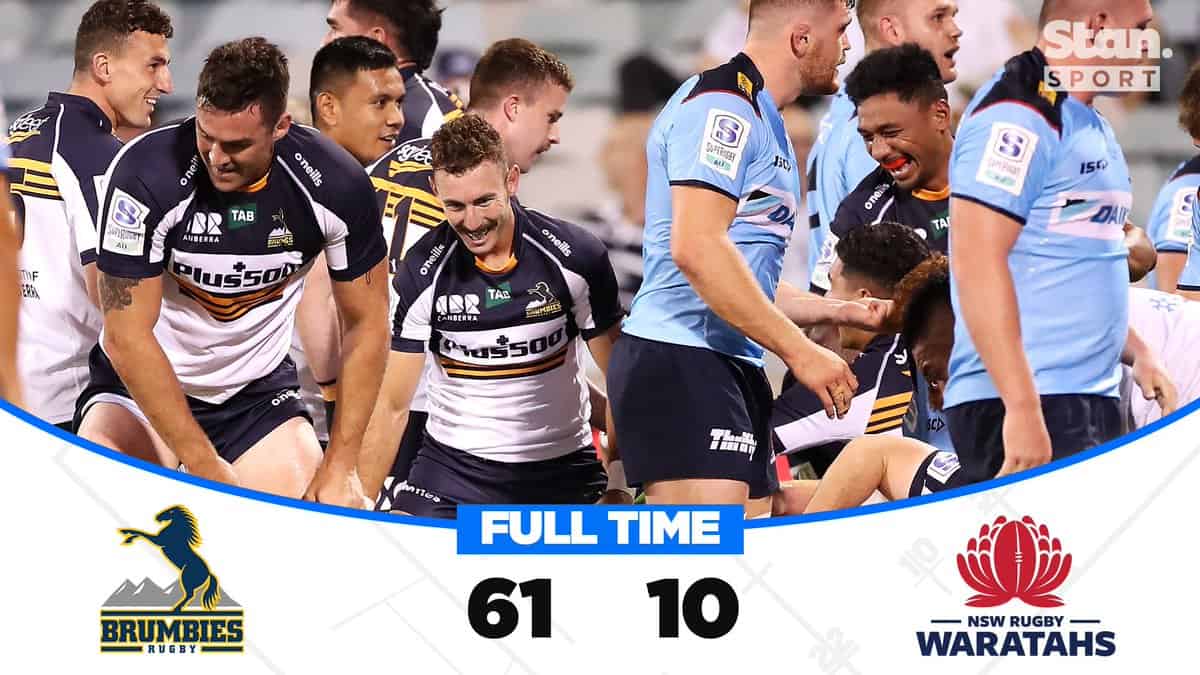 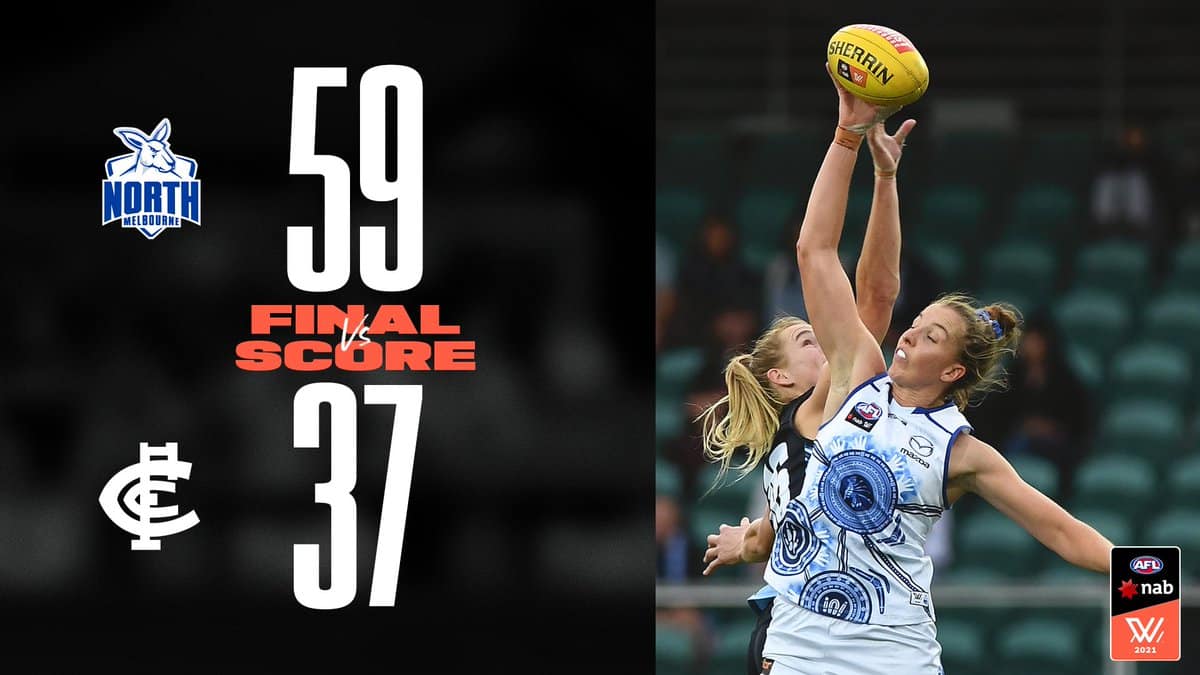