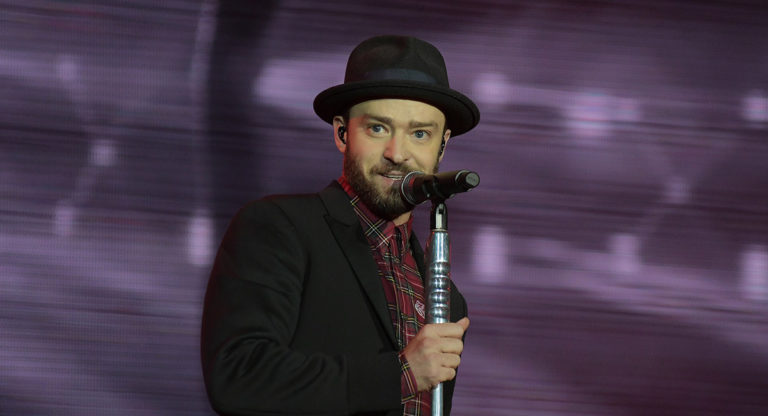 After a massive eight weeks at #1 (and 48 on the chart) Ed Sheeran has surrendered top spot (for now?) and the chart finally has its second #1 single for the new year.

Drake is the new chart champ with “God’s Plan” which is the second ARIA #1 single for the Canadian rapper after “One Dance” in May 2016.

Two singles debuted inside the top 50 and the top 10, get this, has four new arrivals:

#36 Justin Timberlake with “Say Something” featuring Chris Stapleton.
#49 Gang Of Youths with “Let Me Down Easy”. 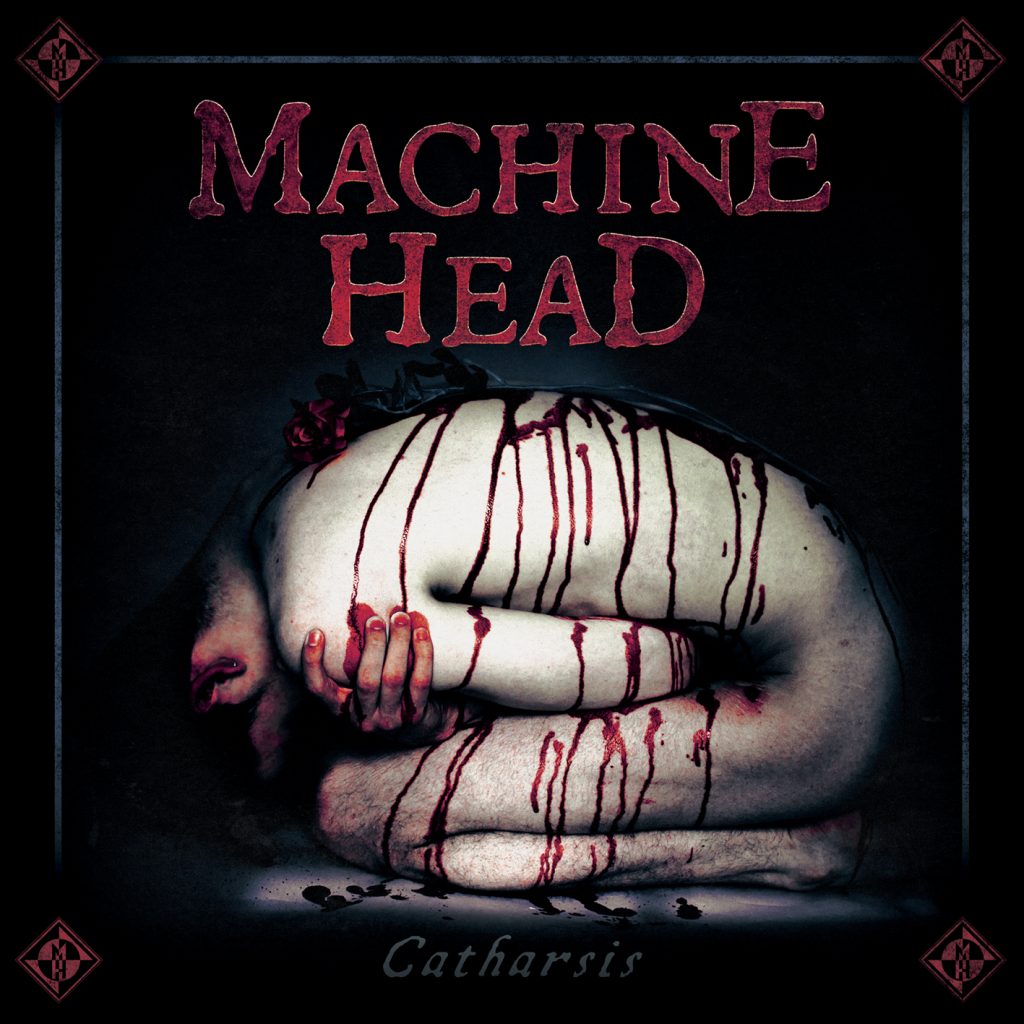 No change at the top for albums this week with the soundtrack to The Greatest Showman spending a fifth week at #1.

It was a relatively quiet week with three chart debuts, one of them landing in the top 10.

The new arrivals were:

Both Gang Of Youths (with “Go Father In Lightness”) and Foo Fighters (with Greatest Hits”) returned to the top 10 this week with their respective former #1 albums.

The chart action for Gang Of Youths is off the back of its strong showing in the triple j Hottest 100 with three in the top 10, while the Foo Fighters have been slaying audiences around the country with their stadium tour.