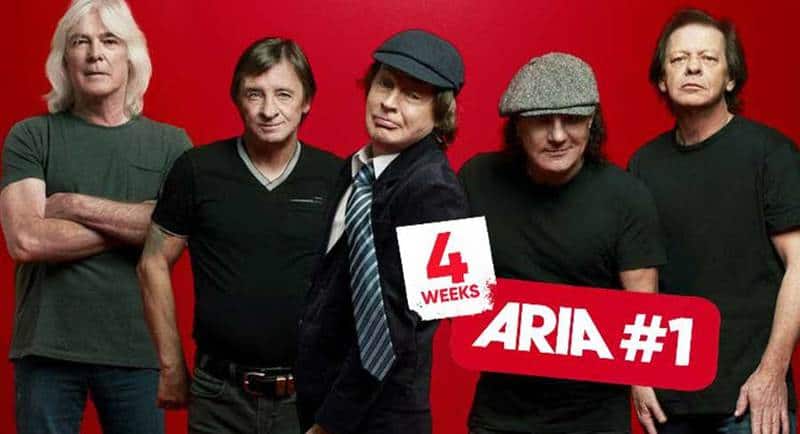 Artists are stubbornly holding on to their chart-topping spots again this week. 24kGolden is at #1 for a ninth week on the singles’ chart while AC/DC is enjoying a fourth week at #1 on albums.

Special mention first of all to Mariah Carey with All I Want for Christmas jumping from #15 to #4 on the second-last chart before Christmas. Helping create a Carey Christmas is the AppleTV+ special Mariah Carey’s Magical Christmas.

Chart positions for other Christmas usual suspects includes Wham!’s Last Christmas at #24, Michael Bublé’s It’s Beginning To Look a Lot Like Christmas at #28 and Ariana Grande’s Santa Tell Me #32.

Highest new entry on the chart and one of just three in the top 50 this week is The Kid Laroi with Without You at #9. The new tune’s arrival makes it a double for The Kid Laroi as it joins So Done (at #6) in the top 10. Both tracks come from the deluxe edition of F*ck Love (Savage) which is also in the top 10 this again week.

Nearly landing another top 10 is Tones and I with Fly Away at #12 after four weeks.

AC/DC’s PRW/UP spends a fourth week at #1, equalling the chart run of Taylor Swift’s Folklore which was also a chart-topper across four weeks. Swift could add to her list of #1s next week though if her surprise Christmas release Evermore manages to debut at the top. Swift’s Folklore meanwhile edges higher from #5 to #3 off the back of its vinyl release.

The highest of three new entries in the top 10 is the fourth album from Canadian Shawn Mendes, Wonder. The tracks include a collaboration with Justin Bieber.

#4: Arctic Monkeys with Live at The Royal Albert Hall. The second live album from the Brit rockers is their seventh top five album.
#6: Yungblud with Weird! The second album from the UK rock artist and the first to chart here. Yungblud toured Australia before the Covid shutdown this year and he was the first guest on Tim Blackwell’s new Nova podcast series.
#33 The Hilltop Hills with The Great Expanse (Instrumental edition).
#37 Dolly Parton with A Holly Dolly Christmas 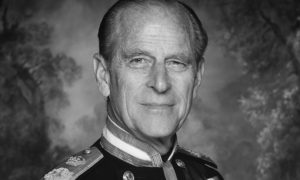 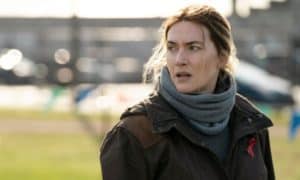 Mercado on TV: From Kate Winslet in Mare of Easttown to Adam Liaw and Daryl Somers 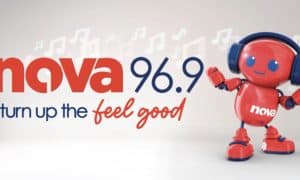