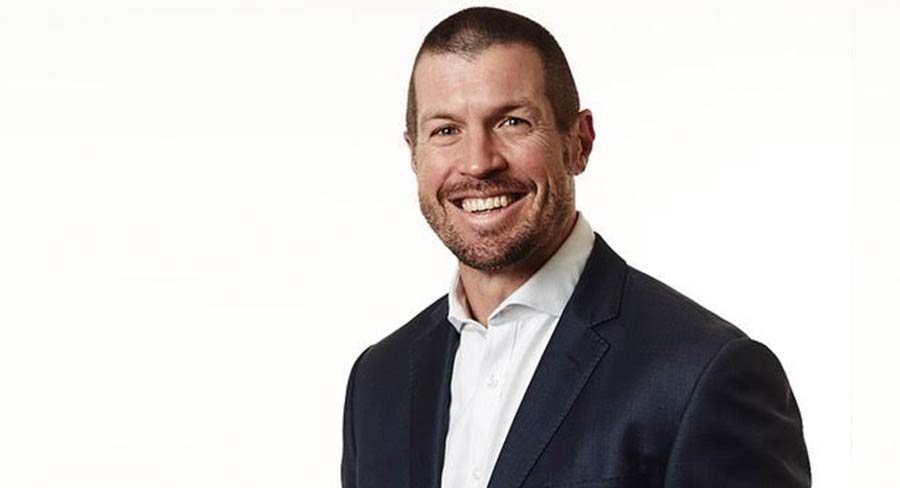 The recently arrived managing director of Guardian Australia Dan Stinton has had the bar set pretty high on arrival.

Just weeks after Stinton arrived in the Sydney office from his previous role at Seven West Media in Perth, the digital outlet has had two great sets of numbers to talk about.

Guardian Australia has just had its best financial year in the five years since it launched. “We made an operating profit of $700,000, which was slightly ahead of our forecast,” Stinton admitted to Mediaweek. “A significant factor in that was funds received in the financial year 2017/18 from the 6

5,000 supporters of Guardian Australia. That drove a substantial increase in revenue and helped us pass break even. Some people make one-off contributions while others make contributions on an ongoing basis.

“Guardian Australia has a unique reader revenue model in that we don’t have a paywall because we want our journalism to remain open to all, so we simply invite our readers who value that to make a contribution. Thankfully a large number of readers see the benefit of that and have contributed.”

Given he only recently arrived, Stinton emphasised, “I had exactly zero to do with that successful outcome.” Guardian Australia runs its own sales operation with both a direct sales team and a programmatic team as well. While reader support is up, Stinton said Guardian Australia anticipates digital advertising and branded content produced by Guardian Labs will also remain important revenue streams.

On top of the good result about the revenues, there was news that Guardian Australia has increased it digital footprint by over 1m users in the month of July according to the latest Nielsen data.

“That wasn’t such a surprise to us,” said Stinton. “We always knew we had a substantial audience, some of whom weren’t being counted, primarily through Google AMP. We were expecting to see a jump, but that coincided with a particularly good month overall.

“The July data was a continuation of the long-term trends at the Australian business as we continue to grow, and we expect that to continue.”

The digital outlet also reported this month that parent company, Guardian Media Group, has recapitalised Guardian Australia, allowing it to repay the startup loan from the Wotif.com founder and philanthropist Graeme Wood. Having delivered its five-year plan, Guardian Australia will now spend the coming months developing a strategic growth plan.