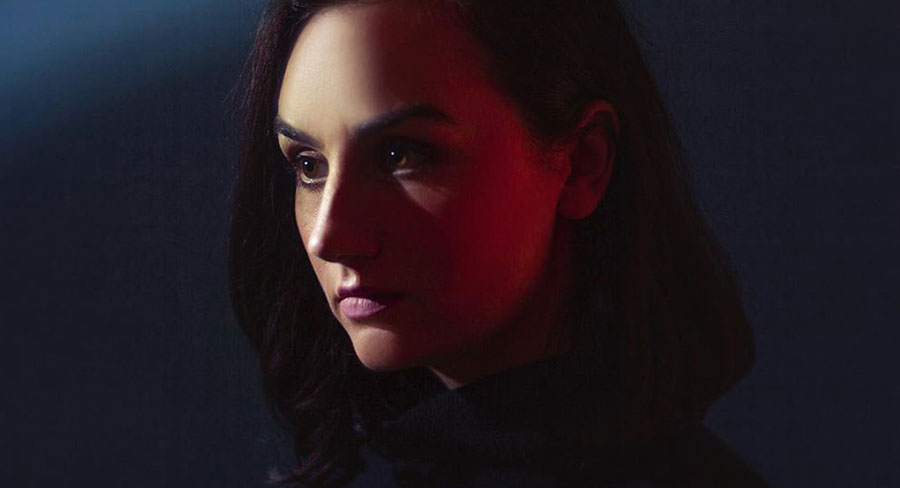 Little Nas X this extended his reign at #1 to eight weeks of his 12 weeks on the chart with Old Town Road.

There doesn’t seem an imminent threat to top spot, although just writing that probably means there will be an upset next week with a new #1.

The only move at all in a very static top 10 was the former #1 Sucker from the Jonas Brothers moving back up from #12 to #8 as their album debuted top 10 this week.

Three songs debuted in the top 50 this week:

#17 Chris Brown with No Guidance featuring Drake. Brown’s first time on the singles chart in his own right since 2015 with a track from his forthcoming studio album Indigo.
#20 Avicii with Heaven. Track from the new posthumous album, which also charts this week.
#50 Tyga with Haute featuring J Balvin and Chris Brown. A track from the rapper’s album, which also charts this week.

A handful of tunes slipped into the top 50 from lower down the chart:

#32 The Chainsmokers & Bebe Rexha with Call You Mine comes from The Chainsmokers’ third album World War Joy.
#38 Guy Sebastian with Choir. The track is a tribute to his great mate and his musical right hand man, Luke Liang. Luke was a key member of Guy’s band.
#43 Tones And I with Dance Monkey. The triple j favourite from the Mornington Peninsula now calls Byron Bay home.

Billie Eilish has returned to top spot this week for a third time in her 11 weeks on the chart so far with her debut album When We All Fall Asleep, Where Do We Go?

Plenty of activity on the album chart this week with eight top 50 chart debuts.

Three of those albums made it into the top 10:

#3 Jonas Brothers with Happiness Begins. The first album in a decade is a new chart peak for the brothers.
#6 Avicii with Tim. First posthumous appearance on the chart for the Swedish DJ and producer.
#9 Meg Mac with Hope. An EP from the Sydney singer-songwriter. Her debut album Low Blows made it to #2 in 2017.

#12 Tyga with Legendary. The seventh studio album from the US rapper is the first to chart in Australia.
#20 Polish Club with Iguana. Second album from the Sydney rock duo.
#31 Psychedelic Porn Crumpets with And Now For The Whatchamacallit. Third album from the four-piece psychedelic rock band from Perth who were in Melbourne and Sydney this weekend and they soon depart for Europe and the US for much of the rest of 2019.
#32 Motionless In White with Disguise. Fifth album from the US metal band.
#50 Bob Dylan with Rolling Thunder Revue: The 1975 Live Recordings. As the Martin Scorsese doco is released on Netflix this week, Dylan plays dates in the UK and Europe over the next few weeks including a massive Hyde Park London show where he shares the bill with Neil Young.