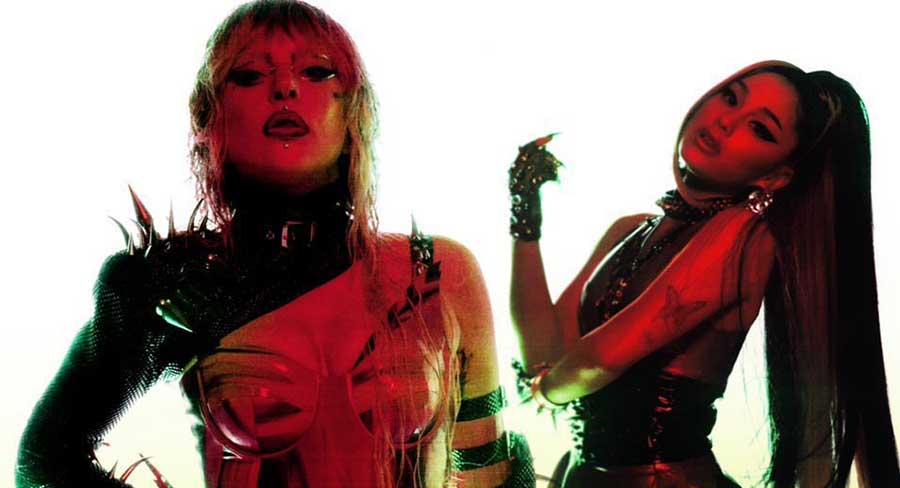 Second week at the top for DaBaby with Rockstar.

Just missing top spot, again, was Ariana Grande, this time performing with Lady Gaga on Rain On Me which debuts at #2. If you want a hit collaboration, Ms Grande is a great choice. This week she is at #2 with Lady Gaga, three weeks ago she debuted at #3 with Justin Bieber on Stuck with U. Prior to this year her collaborations with various artists have cracked the top five six times. Rain on Me is the second single from Lady Gaga’s new album Chromatica.

The only other new release to debut top 50 is Go Crazy from Chris Brown and Young Thug at #34.

Re-entering the chart this week at #19 is Harry Styles with Watermelon Sugar. The track has spent a total of 13 weeks in the top 50 and is moving higher again off the back of the video featuring lots of models, lots of watermelon and lots of touching on the beach. 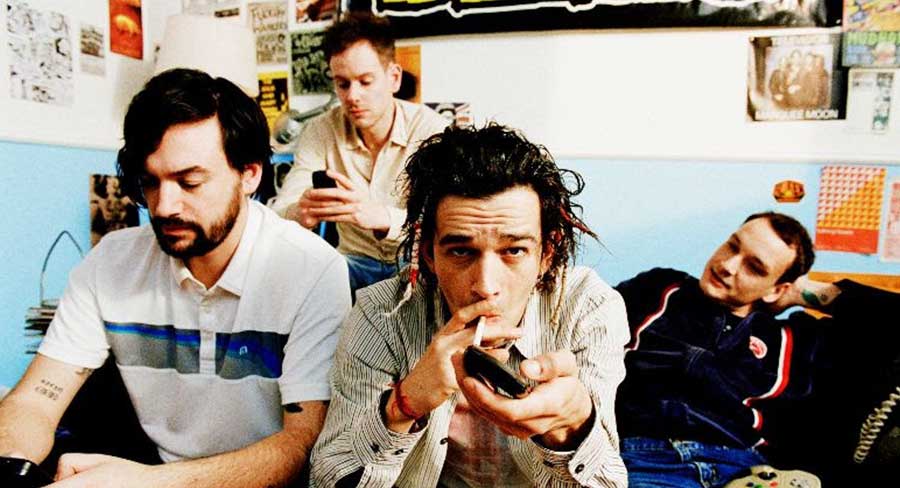 A new #1 this week with The 1975 taking Notes on a Conditional Form to the top. It is a second ARIA #1 album for the British band and their fourth album. Notes on a Conditional Form is the follow-up to A Brief Inquiry Into Online Relationships which peaked at #4 in December 2018. Guest vocals on the new album come FKA Twigs, Phoebe Bridgers and Greta Thunberg across some of the 22 tracks.

Eight other albums debuted top 50 with two others top 10:

#2: Agust D with D-2. BTS member Suga (performing as Agust D) makes his first solo appearance on the ARIA Charts with D-2, his second mixtape. Suga is no stranger to the chart this year with the BTS album Map of the Soul: 7 landing at #1 in March 2020.
#4: KSI with Dissimulation. The debut album from the British rapper includes contributions from Offset, Lil Pump, Trippie Redd, Rick Ross and Lil Baby.
#17: Gunna with Wunna. US rapper Gunna makes his ARIA Top 50 debut with his second album. Tracks feature collaborations with Roddy Ricch, Young Thug and Travis Scott.
#21: Benee with Fire On Marzz/Stella & Steve. The new release is a collection of the New Zealand singer/songwriter’s two 2019 EPs.
#23: Caligula’s Horse with Rise Radiant. The Brisbane metal band reach a new ARIA chart peak with their fifth album. The new album follows up 2017’s In Contact which peaked at #50 in September 2017.
#26: Donny Benet with Mr Experience. The fifth studio album pushes the Sydney multi-instrumentalist into the top 50 for the first time.
#33: Custard with Respect All Lifeforms. Indie faves return to the chart for the first time in over 20 years with their third album since reforming in 2009. The Brisbane band has not charted since 1999 when Loverama peaked at #19.
#39: The Seekers with Hidden Treasures. A collection of alternate versions, live tracks and jingles recorded by the folk group is the first of three Hidden Treasures releases from the ARIA Hall of Fame members.