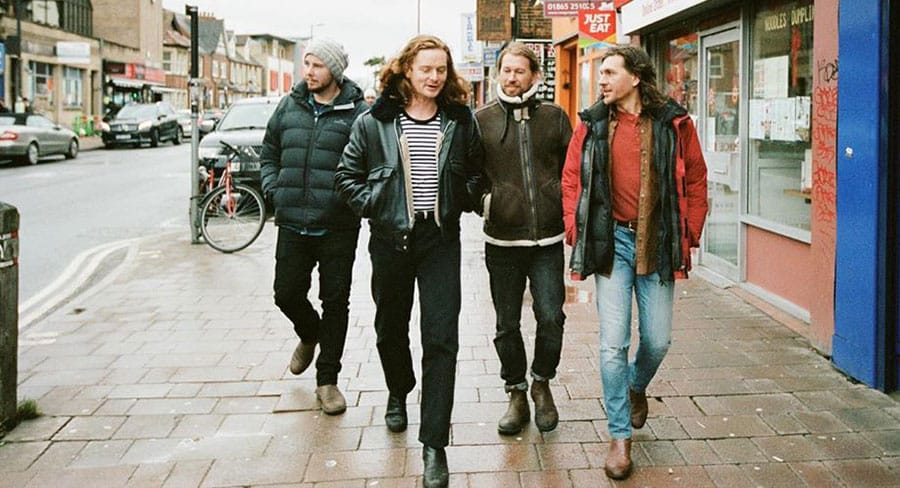 • Singles: Ariana Grande unable to push Tones And I from top spot

Tones And I has stopped the one-week-at-the-top pattern of the three previous weeks as she enjoys a second week at #1 with Dance Monkey. Meanwhile Never Seen The Rain from Tones And I hit a new peak of #24 after three weeks on the chart, while Johnny Run Away gives her a third song in the top 30 as it drifts lower from #14 to #17 after 20 weeks with a peak at #12.

The sole new arrival to the top 10 was also the chart’s highest debut this week – Ariana Grande and Social House with Boyfriend at #4. Social House is producers/writers Michael “Mikey” Foster and Charles “Scootie” Anderson who are long-time Ariana Grande collaborators – Thank U, Next and 7 Rings – who have also just released their own EP Everything Changed which includes Boyfriend.

Two other singles that debuted top 50 this week both feature the F word:

#37 Fuck, I’m Lonely from US singer/songwriter/producer Lauv featuring UK singer Anne-Marie. The song also features on the soundtrack album for the third season of the Netflix hit series 13 Reasons Why.

#48 I.F.L.Y. from Bazzi. The abbreviation stands for “I fuckin’ love you” and the track features on his recently released mixtape Soul Searching.

The top 10 got a major overhaul this week with three top 10 debuts and three top 10 chart re-entries. None of this activity worried Ed Sheeran though as No 6 Collaborations Project spends a fourth week at #1.

The second album from the blues and soul-inspired Melbourne band loved by Chris Hemsworth, The Teskey Brothers, created the biggest impact on the chart this week with a debut at #2. Their album Run Home Slow is the follow-up to Half Mile Harvest in 2017, which peaked at #18. Half Mile Harvest re-entered the chart this week at #27. Their new set is well worth repeated listens and favourite track early on is the Neil Young-flavoured San Francisco.

Also debuting in the top 50 this week:

#3 Northlane with Alien – the fifth album from the Sydney metalcore band.
#7 Drake with Care Package – his first compilation album with tracks not previously available recorded between 2010 and 2016.
#14 Holy Holy with My Own Pool Of Light – the third album in four years from the prolific Aussie indie band.
#32 Skillet with Victorious – 10th album from the US Christian rockers.
#36 Descendants 3 soundtrack – music from the Disney Channel’s TV movie.
#43 Tool with Opiate. The first chart appearance of the EP from 1992 that preceded the band’s first album. The chart is Tool crazy this week as the US hard rockers release their catalogue on streaming services for the first time. The move coincides with the impending release of their fifth studio album, Fear Inoculum, at the end of August.

The other Tool albums to re-enter the chart this week: