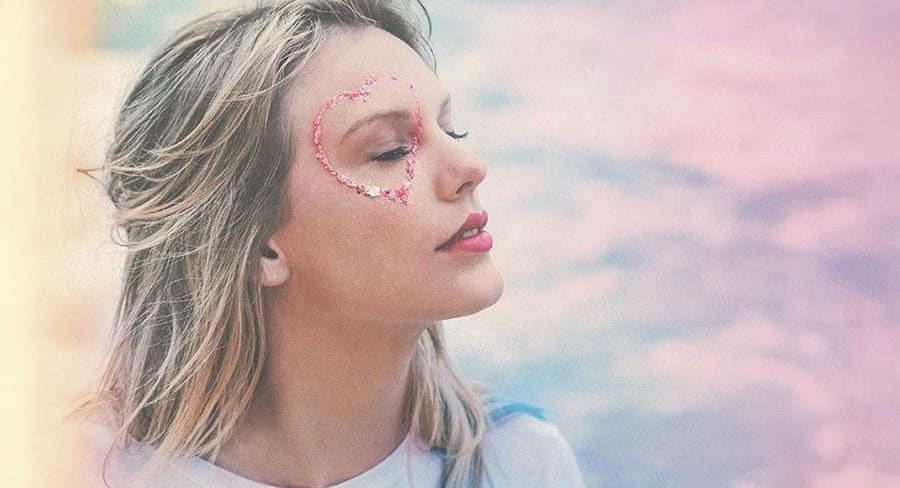 • Singles: Taylor Swift takeover, but she can’t trump Tones and I

Thirteen of the 18 tracks from the new Taylor Swift album Lover took up a spot on the ARIA top 50 this week, but none of the tracks were able to stop Tones and I from a fifth week at #1 with Dance Monkey. As well as dominating the Australian chart, momentum continues to build internationally for Toni Watson with the backing of Bad Batch Records and Sony Music. In the UK, Dance Monkey hit a high of #40 after four weeks on the chart. Across Europe the song has landed in the top 10 in at least nine different markets.

In the US, Apple Music has hosted Watson at the Beats One studio in Los Angeles where she was selected to be part of the Apple Music Up Next Artists program.

The highest-charting Taylor Swift tune is the new album’s title track, which was also the only new entry into the top 10 this week. Lover sits at #3 in its second week on the chart.

The only new chart entry song not from the Taylor Swift song catalogue this week was the debut at #30 of 5 Seconds Of Summer with Teeth. The song is also featured on the third season soundtrack for the Netflix series 13 Reasons Why.

As boldly predicted last week, Taylor Swift has gone straight into the chart at #1 with her new album Lover. There’s also been some chart love for two of her previous six albums with Reputation climbing from #41 to #30 after 94 weeks on the chart. Swift’s album 1989, which has been charting for five years, lifts from #49 to #42.

#3 Brockhampton with Ginger. Texan rappers release their fifth album.
#10 Tropical Fuck Storm with Braindrops. Melbourne rock band reach the top 10 with their second album after the first peaked at #25 last year.
#11 Waax with Grief. The debut album from the Brisbane band was co-produced by Bernard Fanning and Nick DiDia from their Byron Bay La Cueva Recording studios.
#24 Winterbourne with Echo Of Youth. First album from the Aussie duo of James Draper and Jordan Brady.
#35 Dan Mullins with Duende. First album from Alan Jones’ producer has been getting a promotional push at 2GB.
#36 Young Thug with So Much Fun. The first album from the Atlanta rapper after a long list of Mixtapes and singles dating back to 2011.
#49 Knocked Loose with A Different Shade of Blue. The second album from the Kentucky hardcore punk outfit.