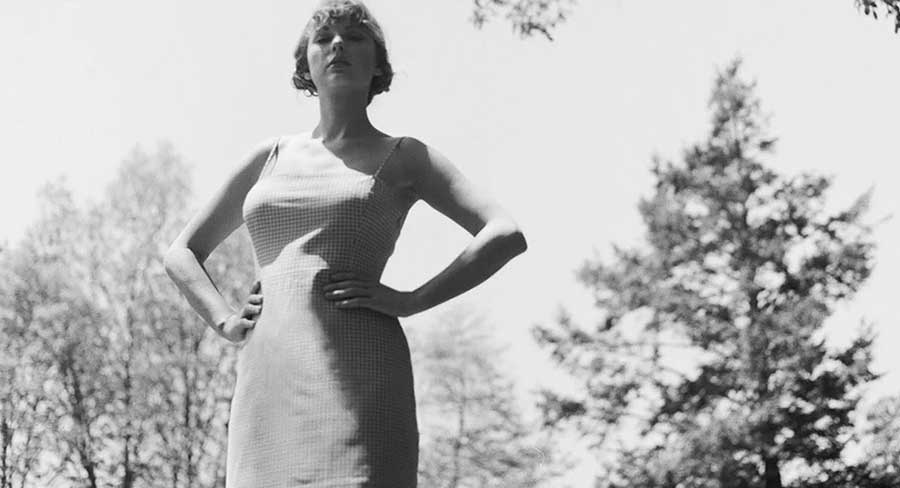 • All of the new entries on the chart this week belong to Swift, bar two.

A total of 16 Taylor Swift songs landed on the Singles Chart this week, a new record which was previously shared by Ed Sheeran and Post Malone who each previously has 13 songs enter the chart in a single week.

All of the new entries on the chart this week belong to Swift, bar two. Here are the positions each of the tunes from her new album Folklore have landed on: 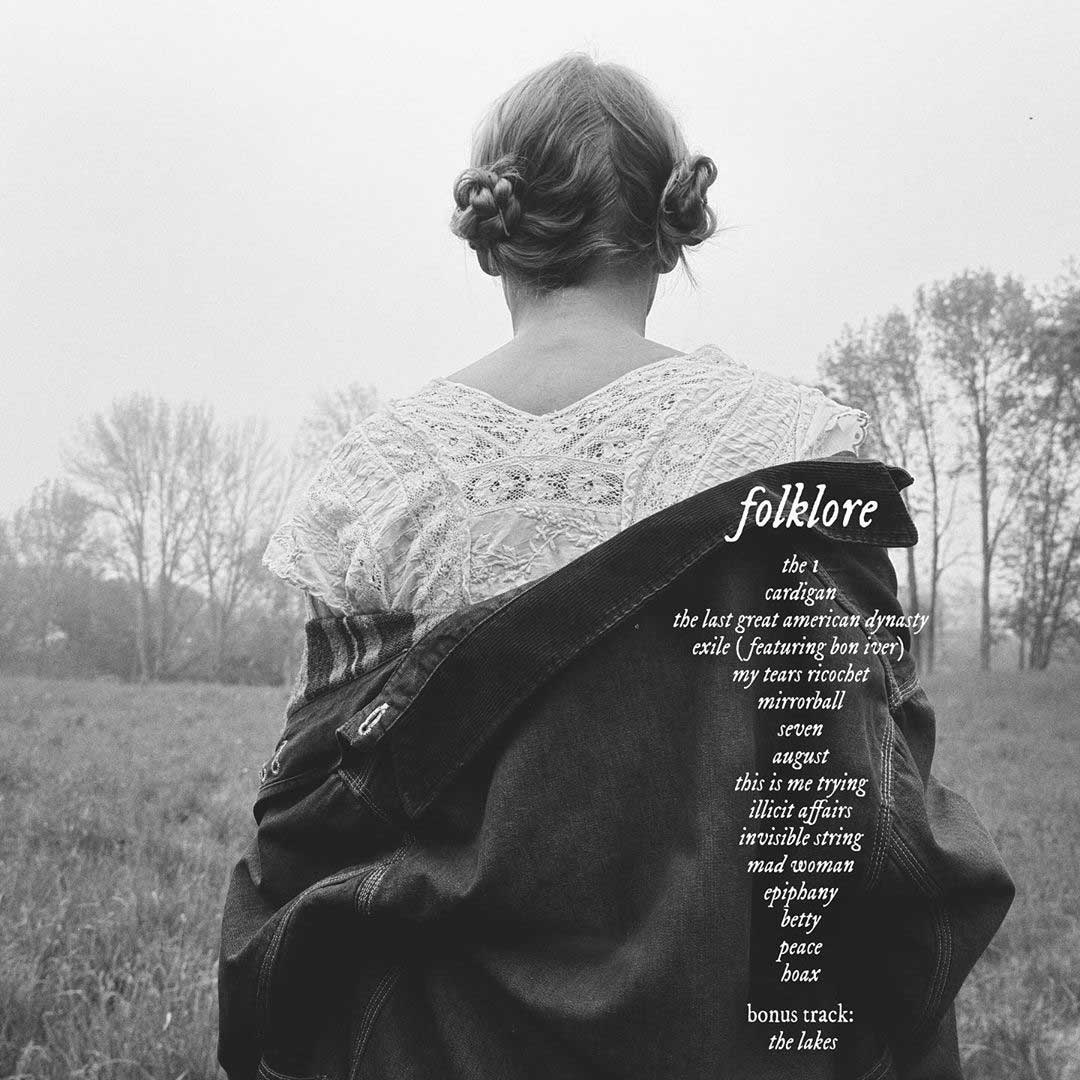 Two other artists snuck into the bottom of the top 50:

Taylor Swift was always going to top the chart with her eighth album which has become her sixth #1 ARIA album. While Folklore debuted at #1 previous releases also shone – Lover lifted from #16 to #12 in its 49th week on the chart, 1989 bounced from #39 to #26 after 209 weeks on the chart. Universal Music reported Folklore had the highest week one album sales this year. It will be fascinating to see how it charts in successive weeks given it is being widely acclaimed, with good reason, as her best album so far. With six #1 albums, Swift moves into second place on the female artists #1 chart alongside Kylie Minogue and P!nk, with all three still in the shadow of Madonna who has topped the album chart 11 times.

Six other releases debuted in the top 50, three of them making the top 10:

#2 Cub Sport with Like Nirvana. The Brisbane band score their first top 10 appearance with their fourth album.
#3 The Kid Laroi with Fuck Love. Album chart debut for the Sydney rapper with a collaboration with Juice WRLD included.
#9 Ronan Keating with Twenty Twenty. Keating’s 11th solo album is his first in four years and his eighth to hit the top 10. It features duets with Robbie Williams, Shania Twain, Emeli Sandé and Australian singer/actress Clare Bowen and some cover versions of previous hits.
#11 Jasmine Rae with Lion Side. The fifth album from the Australian country music star, improving on her previous chart peak which was #23 with If I Want in 2013.
#14 Logic with No Pressure. The sixth and final album from the US rapper after recently announcing his retirement from music.
#46 Neck Deep with All Distortions are Intentional. Fourth album from the pop/punk band.

A handful of One Direction albums re-entered the chart as the band and fans celebrated their 10th anniversary. Also back on the chart was AC/DC with Back in Black on its 40th anniversary. It was released the same year Triple M started in Sydney and Melbourne.