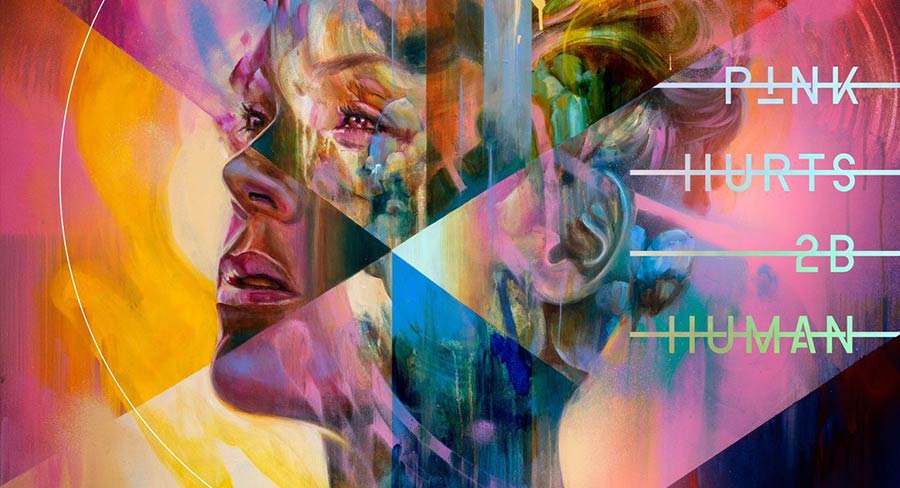 Artists really lock into top of the singles chart. So much so that not even a musical force like Taylor Swift had the sonic power to push aside Lil Nax X and stop him from a third week at #1 with Old Town Road.

Although Taylor Swift had to settle for #2 on the ARIA Chart, she did set a new record this week for the fastest to 100m views on Vevo. Along the way she also set a YouTube record with 65m plays on the platform in 24 hours. Helping keep the video frenzy going is a second video for her single Me! in addition to a couple of behind-the-scenes clips. Swift and Panic! At The Disco’s Brendon Urie opened the Billboard Music Awards during the week with the song. Get ready for plenty more chart action from the second highest paid woman in music* as Me! is the first track from her seventh album with no title or release date yet revealed.

Just one other track debuted inside the top 50 – P!nk featuring Khalid with her album title track Hurts 2B Human at #48. P!nk’s highest position on the singles chart belongs to Walk Me Home which climbed from #20 to #13 in the 10th week on the chart.

A big mover this week was Power Is Power from SZA, The Weeknd and Travi$ Scott. It moved to #30 from #54 in its second week.

The chart turns P!nk this week with the US hit machine cracking top spot with her eighth album Hurts 2B Human. This makes it six #1 albums for P!nk after her most recent chart-topper Beautiful Trauma in October 2017. Australia remains P!nk’s happiest hunting ground out of the major English-speaking markets with two #1 albums so far in the US and three in the UK (including Hurts 2B Human).

P!nk had plenty of chart competition this week too with four other albums also managing to rank in the top 10 on debut:

#3 Rob Thomas with Chip Tooth Smile. Fourth solo album – all have debuted top 5, with his first, …Something To Be, peaking at #1.
#4 King Gizzard & The Lizard Wizard with Fishing For Fishies. This might be the first album of new material in over 12 months, but they were no strangers to the charts in recent years with re-releases. The band is touring Australia in July then touring its music globally though much of the rest of 2019 from August.
#6 Hillsong United with People. No stranger to the charts either with both studio and live albums. This is one of over 10 live albums and the third in the past three years with all of them top 10.
#9 Catfish And The Bottlemen with The Balance. The Welsh indie rock band’s second top 10 entry with their third album.

Then another four artists managed to land debut albums lower down the top 50:

#11 ScHoolboy Q with Crash Talk. Remarkably consistent chart performance from the US rapper after two of his previous three albums peaked at #11.
#22 Marina with Love + Fear. A Welsh chart attack this week as this is the fourth album from Welsh singer Marina Diamandis, and her first not under the name of Marina and the Diamonds.
#28 The Cranberries with In The End. The final album from the Irish rock band using demos recorded by the late Dolores O’Riordan.
#33 David Campbell with Back In The Swing. (Also #1 on the ARIA Jazz & Blues Chart.) The multimedia star is back with a new album – his second in just on six months and his third album of Swing tunes. Campbell worked on this with arranger and producer Chong Lim, as well as his on-stage musical director Joe Accaria. Songs include Come Fly With Me, Stevie Wonder’s For Once In My Life, I Can’t Help Myself (Sugar Pie Honey Bunch), New York State Of Mind and Rhapsody In Blue.