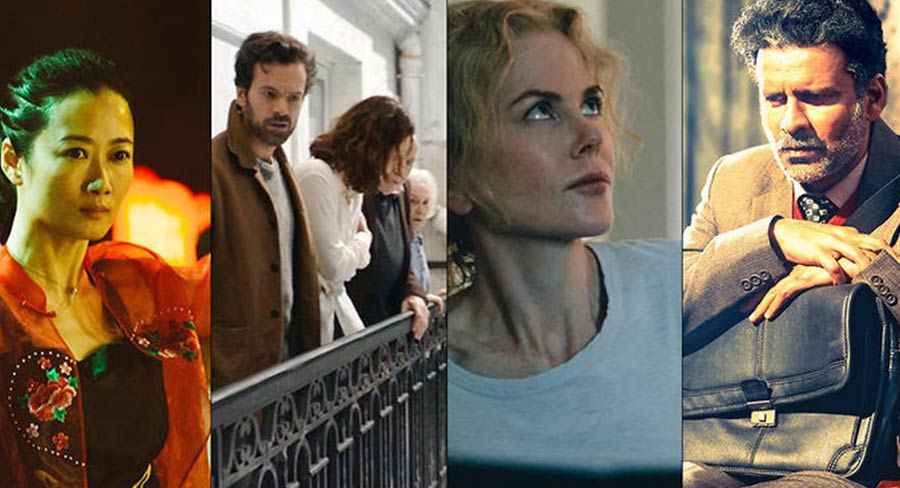 SBS has announced that it will be bringing a channel dedicated to international cinema to all Australians with the launch of SBS World Movies free-to-air and in HD, from 1 July 2019.

The dedicated 24-hour channel is promising a diverse range of movies reaching all corners of the globe, building on SBS’s long legacy as the home of distinctive and multilingual films, including almost 25 years of World Movies as an offering on subscription services.

Foxtel dropped the World Movies channel on January 31 last year. The channel was originally a JV between Kerry Stokes and APN News & Media when it first launched in 1995. SBS later bought out its partners in 2009.

SBS World Movies will be a celebration of the diversity of global cinema with at least half the titles on the channel in a language other than English, and featuring everything from European art-house films to the best of Bollywood cinema, romantic comedies to anime, award-winning favourites, acclaimed new releases, and much more.

The channel will broadcast more than 700 films each year, with international titles including recent award winning and critically acclaimed films such as Amanda (France), The 12th Man (Norway), Just A Breath Away (France, pictured second from left), Ash is the Purest White (China, pictured above left), Aligarh (India, pictured above, right), Girl (Belgium), Killing of a Sacred Deer (UK, pictured above second from right), and many more. Launch titles will be announced in the coming weeks.

Each week, the schedule will feature a Women in Film double-bills, as well as Festival Favourites and a showcase of films from countries with emerging film industries.