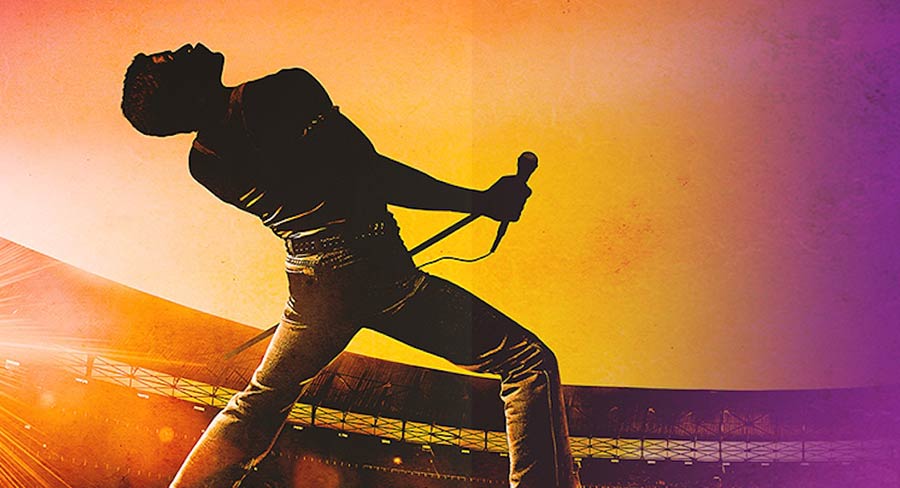 • Soundtracks continue to feature high on the charts.

• Singles: Sam Smith and Normani top 20 with highest new entry
• Albums: Want to get to #1? Get on a movie soundtrack

Post Malone & Swae Lee extended their stay at #1 with Sunflower to three weeks.

Australian artist Kian lifted another spot this week with Waiting up from #17 to #16 after 22 weeks on the chart.

The highest new entry this week just made the top 20 – Sam Smith & former Fifth Harmony vocalist Normani with Dancing With A Stranger at #19. Meanwhile new at #25 is French producer Gesaffelstein and The Weeknd with Lost In The Fire. They previously collaborated on The Weeknd’s 2018 release My Dear Melancholy, which peaked at #3 on the album chart in April of last year.

Florida artist Dominic Fike slipped into the chart at #42 from outside the top 50 after three weeks with 3 Nights, a track from his 2018 six-track release Don’t Forget About Me, Demos.

Soundtracks continue to feature high on the charts. After three months charting, Queen’s Bohemian Rhapsody (The Original Soundtrack) continues its stay at #1. Soundtracks have topped the chart for the last 13 weeks.

Reaching a new peak this week is the soundtrack for Spider-Man: Into The Spider-Verse as it lifts from #12 to #11.

A significant mover was Mumford & Sons with Delta up 19 places on the chart to #30. The album originally peaked at #5 in November of 2018. No album debuted in the 50 this week, but the highest new entry on a quiet week for new releases was A Boogie Wit Da Hoodie’s Hoodie SZN at #37. The second studio album by the American rapper (aka Julius Dubose) is his first ARIA chart appearance.