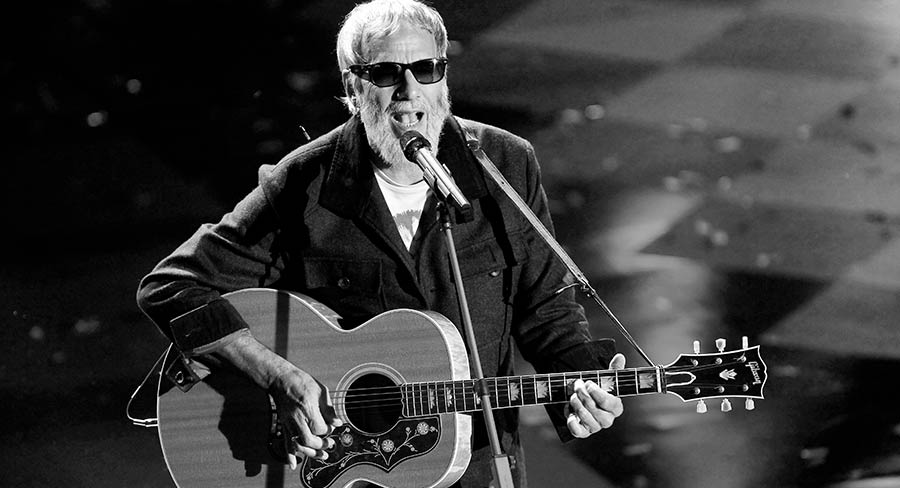 Very little movement on the chart this week with no new release making the top 50. There was however several artists who pushed their tunes into the top 50 from lower down the chart.

Stable at the top for another week are Post Malone and Swae Lee with Sunflower.

There were modest moves higher from both Kian with Waiting up from #20 to #17 in its 21st week, while Hilltop Hoods saw Leave Me Lonely creep from #19 to #18 after seven weeks.

Among the artists climbing into the top 50 from lower down the chart was Guy Sebastian with Before I Go up to #43 after nine weeks hovering outside the top 50.

Another week at the top for the Bohemian Rhapsody soundtrack after 12 weeks on the chart.

The only “newcomer” to the top 10 was Taylor Swift with her former #1 album Reputation up from #17 to #10 after 61 weeks on the chart. The album has new momentum off the back of the Netflix concert special released late last year.

One of the biggest movers on the chart this week was the soundtrack to Mary Poppins Returns, which flew from #48 to #15 in its second week.

Two significant artists had compilations stride back up the chart:

#28 Cat Stevens saw his The Very Best Of Cat Stevens moving up again after 129 weeks on the chart. Not sure if this had much to do with the momentum, but he was inducted into the Songwriters Hall Of Fame this week.