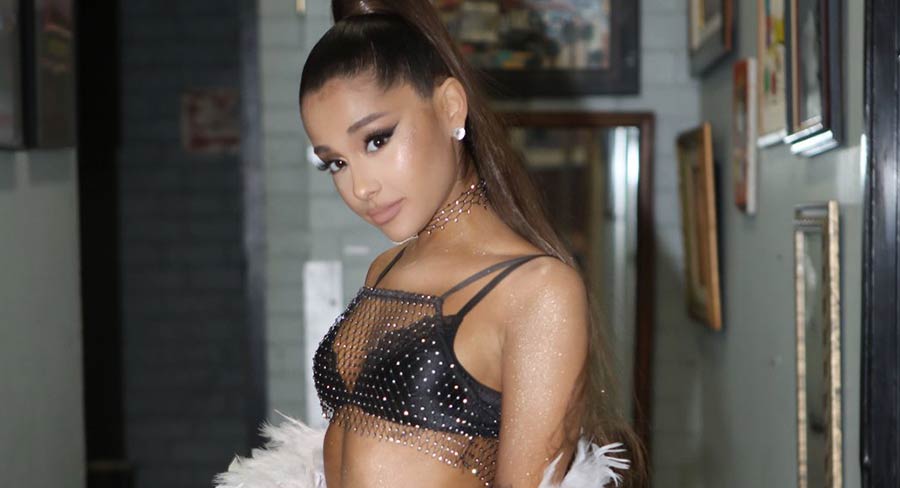 • All 12 album tracks have infiltrated the singles chart this week.

It’s another week at the top for Ariana Grande making it a month leading the chart for 7 Rings. The Ariana track is joined by 11 other tunes in the top 50 from Ariana’s new album this week.

The most popular of those is Break Up With Your Girlfriend, I’m Bored at #2 which gives Ariana another rare chart moment – the top two songs on the chart.

Two other artists managed to break into the top 50 on debut this week:

#24 Khalid with Talk
#28 The Chainsmokers with Who Do You Love featuring 5 Seconds Of Summer which charts just days before The Chainsmokers arrive for a Nova Red Room and festival appearances in Sydney and Melbourne.

After a memorable performance at the Grammy Awards on Monday, Lady Gaga and Bradley Cooper climb back up the top 10 as their former #1 Shallow sits at #6 after 10 weeks.

Ariana Grande tops both charts this week – here with her fourth album Thank U, Next. All 12 album tracks have infiltrated the singles chart this week.

Also pushing in amongst the chart-hogging superstars this week is the fourth album from Sydney band Sticky Fingers, Yours To Keep. Three of those four have now peaked in the top 10 with Land Of Pleasure at #3 in 2014 and then Westway (The Glitter & The Slums) at #1 in 2016.

Cardi B jumped 19 places to #26 with her top 5 album Invasion Of Privacy following becoming the first female to win a Grammy for Best Rap Album.