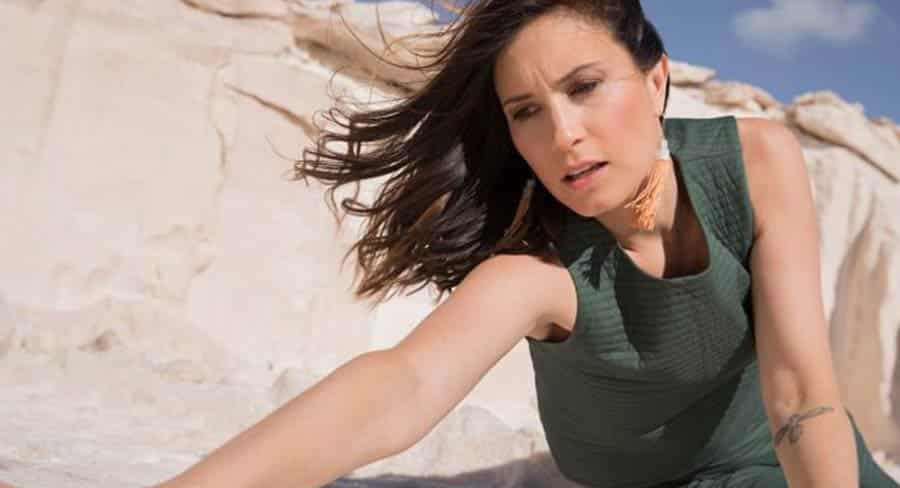 Ariana Grande holds on at #1 on the chart for another week with Thank U, Next.

The ARIA impact on the singles chart was most noticeable with Rita Ora’s continued rise up the chart with Let You Love Me up from #12 to #8 in its 10th week. Her new album also charted this week.

Slow and steady up the chart has worked for many this year.

This week alone there are four tunes in the top 10 some 20 weeks or more since they arrived on the chart:

Two new releases made the top 50 this week:
#23 Billie Eilish with Come Out And Play
#42 Hilltop Hoods with Leave Me Lonely

Missy Higgins had the highest debut this week with The Special Ones new at #7. It was one of the few weeks of the year one or more albums haven’t landed in the top five and the first time it hasn’t happened since August.

One of the reasons is the number of artists blocking the top of the chart. It’s becoming a pretty exclusive club to crack – just look at the stats for three significant top 10 chart champs this week:

Queen how has three albums in the top 5 – Bohemian Rhapsody, Greatest Hits and The Platinum Collection.

Michael Bublé has two albums top 10 – Love remains top five for a second week while Christmas has returned to the top 10 at #9.

The only other albums busting up this cosy club are the soundtrack to A Star Is Born which spends another week at #1, Missy Higgins and Mumford & Sons, who spend a second week in the top 10, moving from #5 to #10, with Delta.

Three other releases were new to the top 50: