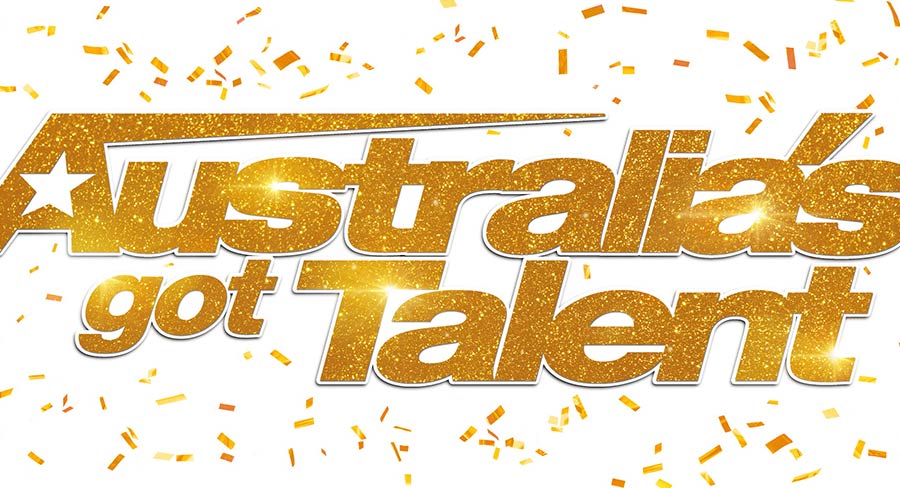 Fremantle’s new CEO Chris Oliver-Taylor is having a big impact early on. The latest of a raft of announcements since he joined earlier this year sees him closing the deal on getting Australia’s Got Talent back on TV screens. It will be returning to Seven in 2019 to take up a spot in its schedule at 7.30pm in the second half of the year.

This announcement earlier today from Seven:

Get set to be entertained as Australia’s Got Talent joins the worldwide Got Talent revolution.

Watched by half a billion people worldwide this year alone, the Got Talent format is undisputedly the world’s most successful talent search with 71 local versions across Europe, Asia Pacific, the Middle East, Africa and the Americas.

It’s the number one entertainment show in the USA and the 2018 series reached over 33 million viewers in the UK. With the show at its peak globally, it’s now Australia’s turn to join the party and witness the format’s evolution.

In 2019, the format will be supercharged event-scale, feel-good entertainment like you’ve never seen before – appointment viewing for the entire family.

If you think you’ve seen it all before… think again! There’ll be plenty of surprises in store with more announcements to follow.

Channel Seven’s director of network programming Angus Ross said: “Family-friendly variety shows have always played an important role in Seven’s schedule and the timing feels right for the biggest of them all – AGT – to return home to Seven in 2019.”

Fremantle CEO Asia Pacific Chris Oliver-Taylor said: “The Got Talent format is a global phenomenon with audiences and its production values are without peer. We are thrilled to be partnering with Seven to bring a local version of this scale to Australian audiences. Our passionate creative team will deliver a bold and captivating series everyone will enjoy.”

In Australia, the show has unearthed extraordinary talent including opera star Mark Vincent, singer/dancer Timomatic, R&B sensation Andrew De Silva, magician extraordinaire Cosentino and dance troupe Justice Crew, who are set to compete against the world’s best in America’s Got Talent: The Champions.

Australia’s Got Talent is a Fremantle production for Channel Seven. The Got Talent format was created by Simon Cowell and is co-owned by SYCO Entertainment and Fremantle.