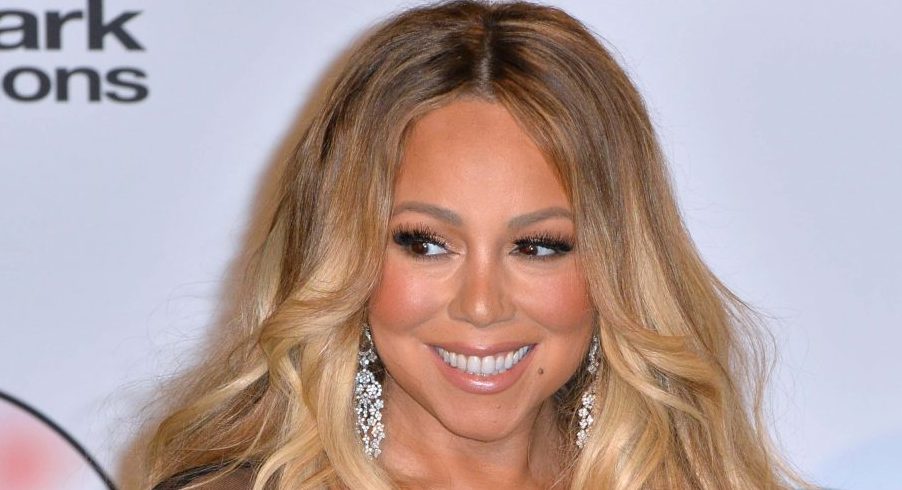 • Singles: Mariah’s Christmas bonus as musical greats get gifts too
• Albums: Mariah and Ed sneak back into Christmas top 10

Christmas playlists have seen a seasonal shakeup with big movement across the top 50.

Ariana Grande finally loosened her grip on top spot with Thank U, Next dropping to #4 on its eighth week on the chart.

Taking top spot was Mariah Carey with her December favourite All I Want For Christmas Is You which nailed #1, 24 years after its original release. It is the tune’s first time at #1 in all those years after peaking at #2 following its initial release. The single, which is certified five times platinum, has charted for a total of 37 weeks since its 1994 release.

The last few days that offered Christmas chart chances revealed some interesting detail and brought back some musical masters who don’t often appear in the top 50.

Finding a place in the top 10 this week was Wham! with Last Christmas as it surged from #18 to #5, while the Band Aid 30 version of Do They Know It’s Christmas? was up from #37 to #8. Both these tunes peaked at #3 in their initial year of release.

Bounding into the top 50, perhaps for just one week, were these Christmas classics:

#14 John Lennon, Yoko Ono & Plastic Ono Band with Happy Xmas (War Is Over) First time on the ARIA chart after making the top 10 in the 1970s pre-ARIA chart.
#25 Justin Bieber with Mistletoe
#30 The Jackson 5 with Santa Claus Is Coming To Town
#35 Brenda Lee with Rockin’ Around The Christmas Tree
#40 Tony Bennett with Winter Wonderland
#42 Burl Ives with A Holly Jolly Christmas
#44 Elton John with Step Into Christmas
#45 Stevie Wonder with What Christmas Means To Me
#47 Sam Smith with Have Yourself A Merry Little Christmas
#49 Chuck Berry with Run Rudolph Run

The top 10 remains a place for mainly music legends with a few newcomers who can’t be budged either.

The soundtrack to A Star Is Born holds on again at #1 for a 10th week.

Rejoining the top 10 this week are Mariah Carey with Merry Christmas (#9) and Ed Sheeran with Divide (#10).

Six of the albums in the top 10 have been on the chart for a year or more.

Ed Sheeran broke ticket sales records in 2018, and the album that helped drive those sales, Divide, is just about to celebrate two years on the chart after logging week 95 this week.

The chart champ of course though is Queen with Greatest Hits ticking over 318 weeks. The Bohemian Rhapsody soundtrack is also top 10 sitting again at #2 in its 10th week in. The only new entry, without any Christmas tunes (we think), is 21 Savage with I Am > I Was at #34. The American rapper’s second album follows his chart debut in 2017 when Issa Album peaked at #42.