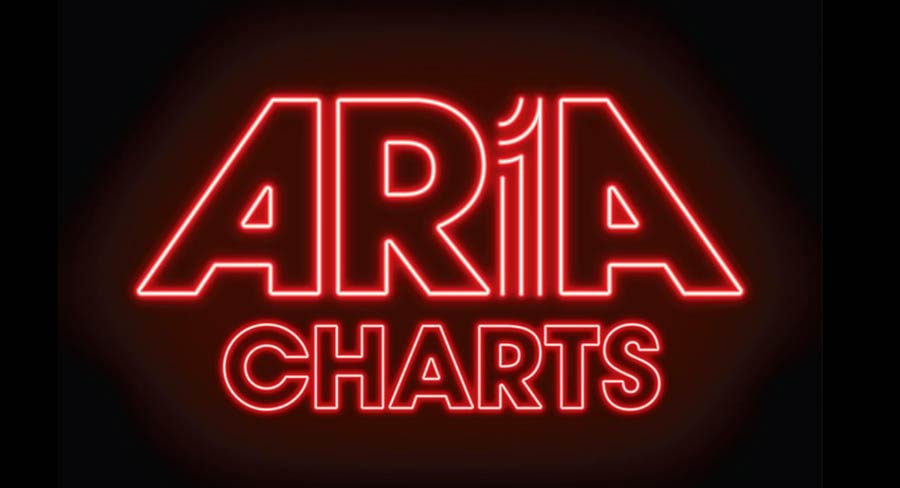 The ARIA Charts new look represents a refresh of the brand.

ARIA has launched a new logo for the ARIA Charts, wanting to highlight the brand’s distinctive proposition as Australia’s one and only official record of the hottest singles and albums in the country.

However, a more significant move is how the music industry association will be counting music streams when it calculates charts positions every week.

The ARIA Charts new look represents a refresh of the brand that generations of music fans have known and trusted for over 35 years.

ARIA chief executive officer Dan Rosen said, “The ARIA Chart is the one place where you can see how music is being consumed in Australia across streaming platforms, download stores and physical retailers. It remains the only truly national trusted weekly barometer of what is popular in music right now. ARIA needed a bold new logo that represented its longevity in the marketplace and the past, present and future of the ARIA Charts.”

ARIA has confirmed that greater emphasis will now be given to paid subscription streams over free ad-supported streams in the ARIA Chart. These changes will for the first time be reflected in the ARIA Charts for the week ending Saturday October 27, 2018.

ARIA said the shift to a multilevel streaming approach to the ARIA Chart methodology is consistent with the global push to measure streams in a revenue-reflective and access-based manner.

This new methodology replaces the current combined conversion rate, in which all streams are treated equally.

Streaming data will continue to be collected from on-demand streaming services including Apple Music, Deezer, Google Play, Spotify (and other services as they develop and become chart data contributors).

The new measure will see this streaming data being used in all ARIA Singles and Album Chart calculations including all genre charts such as Country, Classical and Urban.