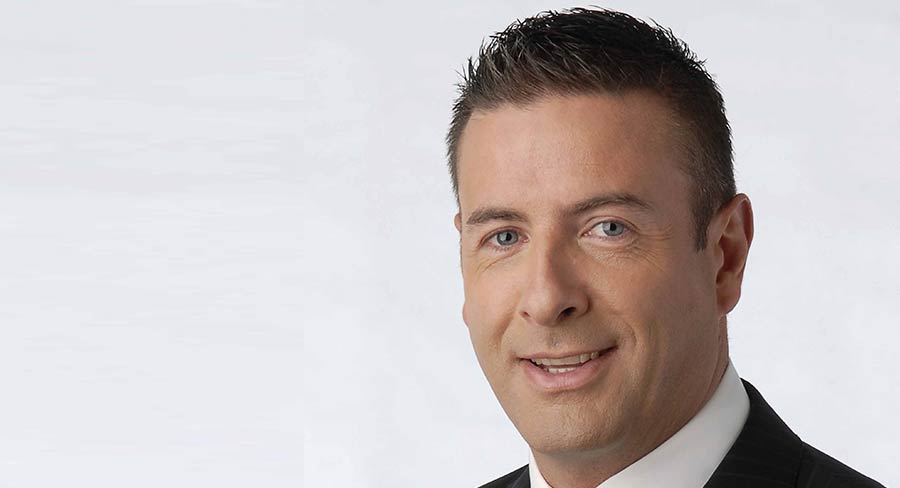 Nine revealed that director of commercial partnerships and affiliates Ian Paterson has made the decision to resign from his position and will be leaving the company mid-November.

Nine CEO Hugh Marks told staff yesterday: “Pato has been part of the fabric of Nine over the past 20 years, in a number of senior management roles including sport sales director and national sales director, before being promoted to Melbourne managing director in 2011 and then a move to Sydney and new role as director commercial partnerships and affiliates in 2017.

Paterson was at the launch of the Nine/News Corp TV JV Your Money last night and told Mediaweek he was looking forward to taking some time off.

Paterson told colleagues yesterday: “Few get the opportunity I’ve had to be part of such a dynamic and forward thinking business driven culturally by an incredible team of hard working and passionate people. I’m privileged to have served Nine in a range of leadership positions transcending the many departmental interests of this great company. I now plan to take some time off before charging into my next role. I’d like to wish Hugh, the broader executive management team and the entire Nine family continued success.”

Marks added: “I personally want to thank Pato for his dedication to our business. He has been instrumental in our success in Melbourne and more broadly in the expansion of regional news and the launch of Your Money.

“Our best wishes go with him on his next adventure.”