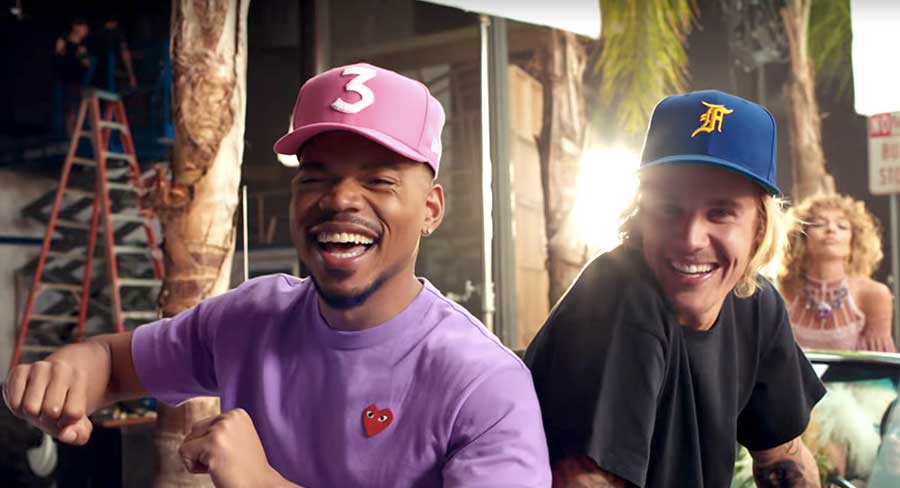 • Albums: Aussie action as Keith Urban and Mildlife arrive in the top 10

No change at the top which is hardly surprising given there are so few songs that actually make it to #1. WAP from Cardi B featuring Megan Thee Stallion enjoys a sixth week at #1.

Two of the three new entries this week manage to debut in the top 10: 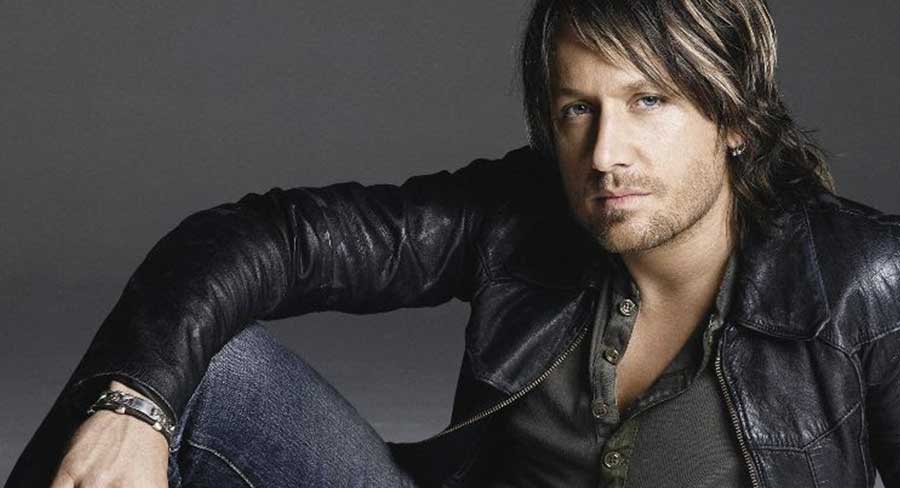 #4 Justin Bieber with Holy featuring Chance The Rapper. This is the 14th time Bieber has landed a top 10 hit and the fourth in 2020. This is the fourth collaboration between the Canadian singer and the US rapper in a partnership that started back in 2013.
#6: Keith Urban with One Too Many featuring P!nk. The Nashville-based Australian country music superstar cracks the top 10 for the first time and the top 50 for the first time since 2017 with The Fighter (peak #19). P!nk on the other hand is no stranger to the top 10 – 26 times with the last four years ago with Just Like Fire in 2016.

The week’s other new arrival is Ritt Momney at #36 with Put Your Records On. After gaining traction on TikTok, this is the first time on the chart for Salt Lake City’s Jack Rutter aka Ritt Momney. The song is a cover of Corinne Bailey Rae’s 2006 single. 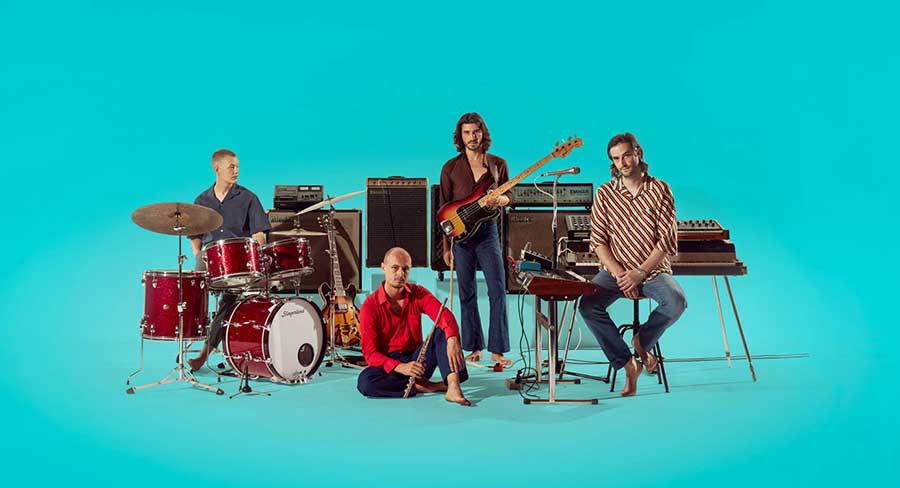 Keith Urban secures his fourth #1 album with The Speed of Now Part 1 two-and-a-half years after Graffiti U peaked at #2. Urban’s 11th studio album is another Australian chart success in 2020. Urban last week hosted the Academy of Country Music Awards in the US and two days later he and his band played an album livestream event on Amazon’s Twitch channel.

Seven other albums were new to the top 50 this week:

#7 Ava Max with Heaven & Hell. The US singer/songwriter’s debut album comes just over two years since the release of her debut single Sweet But Psycho in August 2018.
#8: Mildlife with Automatic. The Melbourne lockdown has its upsides and perhaps this second album from the eclectic rockers is one of them. The first shipment of vinyl sold out quickly, helping the album to put the band high on the ARIA chart for the first time. If you like aural adventures you can’t go wrong here – “The centrepiece of Automatic is the title track where the band sound like Kraftwerk and Herbie Hancock on quarantined lockdown in Bob Moog’s Trumansburg workshop,” say the band.
#13: Alicia Keys with Alicia. The US singer’s seventh album lands in the top 20 as have six of those releases. Originally planned to be released after she hosted the 2020 Grammy Awards and published her autobiography, Alicia has finally made it six months later– this time coinciding with her performance at the launch of the 2020 NFL season and the iHeart Music Festival.
#19: Yours Truly with Self Care. After their 2019 EP Afterglow, the debut album from the Sydney rock band cracks the top 20. The band is streaming a Sydney live show next Saturday via Netgigs.
#36 Take Two with Mind Like Mine. The debut album with 16 new tracks form Sydney twin brothers, Jordan and Brandon who are tradies by day and pop stars by night and on weekends!
#45 Julie and the Phantoms Season 1 soundtrack. Music from the first season of the Netflix series.
#50 Yusuf with Tea for the Tillerman. Fifty years after its initial release, Yusuf Cat Stevens has remade the classic album with new lyrics and instrumentation. The original is still the best of course, but worth a listen, especially the remake of Father and Son which mixes a 1970 vocal with the 2020 version.