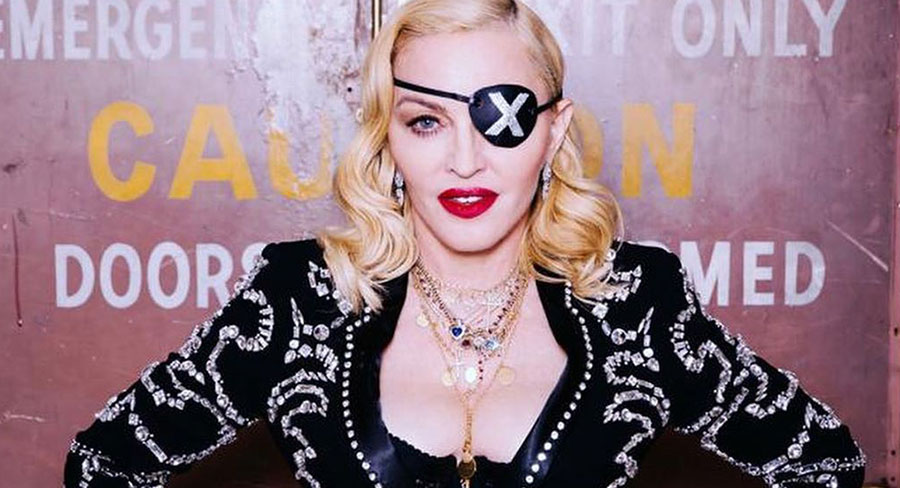 Lil Nas X must be heading toward chart record territory with a ninth [non-consecutive) week at #1 for Old Town Road as he releases a debut EP 7.

As we end the first half of the year, just seven songs have made it to #1 in 25 weeks.

Also missing top spot is Taylor Swift who marks her return to the top 10 with another track, You Need To Calm Down, form her forthcoming album Lover. The other track ME!, which charted in May, dropped out of the top 50 this week after peaking at #2 in its seven weeks.

Chris Brown is new to the top 10 at #7 after jumping 10 spots in the second week with No Guidance featuring Drake. 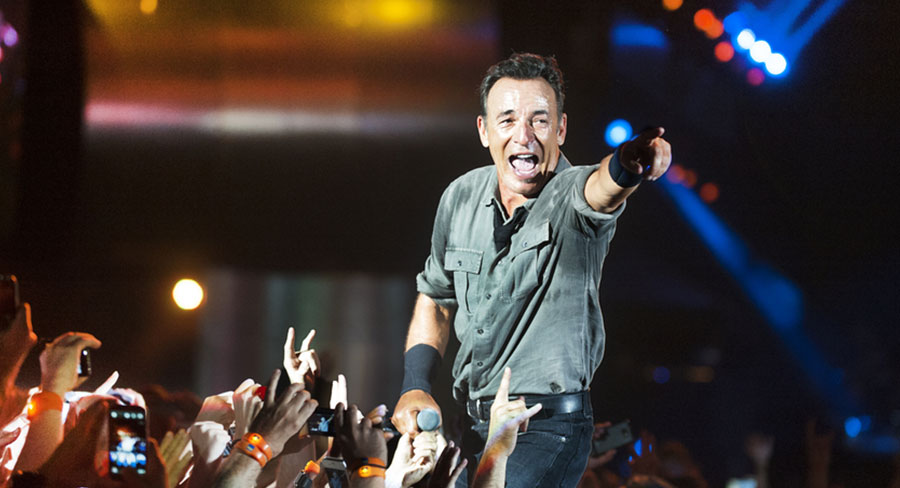 Amazing to think that in his long and successful career Western Stars is just the fourth ARIA #1 album for Bruce Springsteen. His 19th studio album battled Madonna for top spot and Bruce was the winner. He most recently topped the chart with High Hopes in 2014 and before that with Born In The USA in 1984 and Greatest Hits in March 1995. He went close with Magic and Wrecking Ball which both peaked at #2.

Springsteen managed to rob Madonna (so far) of a 12th ARIA #1 album as Madame X landed at #2 in its first week. The album comes after appearances on Seven’s Andrew Denton’s Interview and 10’s The Graham Norton Show last week. Madame X is Madonna’s 20th top 10 ARIA album and charts four years after Rebel Heart hit the top in 2015.

The only other top 10 arrival was another chart debut – Sydney producer Hayden James with his debut album Between Us at #9.

Just two other albums this week managed to debut in the top 50: