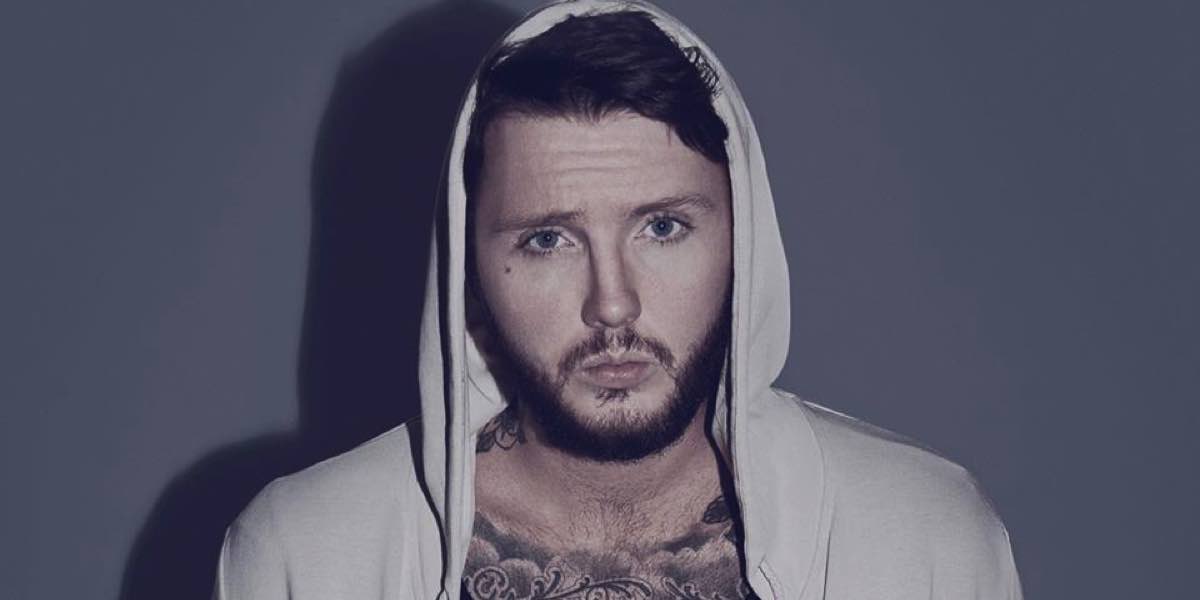 •  Singles: James Arthur and The Weeknd push The Chainsmokers from top spot – finally!
•  Albums: “Triple J’s Like A Version” strongest of seven chart debuts in top 10

The winner of the ninth season of the UK version of The X Factor, James Arthur, is the new singles chart champion just when it seemed liked no one would be able to topple The Chainsmokers from #1. Arthur made the move to the top on his fourth week in the chart, climbing from #3 last week. The song, “Say You Won’t Let Go”, is from Arthur’s forthcoming album “Back From The Edge”, and Arthur is facing a copyright infringement claim in the UK over his hit single. Arthur’s previous best on the ARIA singles chart was for “Impossible” which peaked at #2 in February 2013.

Arthur just managed to beat The Weeknd to #1 as “Starboy” featuring Daft Punk jumps from #4 to #2 on its third week on the chart. This equals The Weeknd’s best chart position as “Can’t Feel My Face” hit #2 in July last year. The single was performed on the season opener of Saturday Night Live (without Daft Punk) earlier this month and the album of the same name from The Weeknd is to be released in the last week of November.

If you think you will get a break from The Chainsmokers in the top 10, think again – they occupy two spots this week. “Closer” only dropped to #3 after 11 weeks on the chart while “All We Know” featuring Phoebe Ryan slips into the top 10 at #10 on its second week.

The highest of three new entries in the top 50 is “24K Magic” from Bruno Mars at #12. An album of the same name is due next month.

The other new arrivals were “Love Me Now” from John Legend at #26 which is also a tune from his forthcoming album, the first in three years, “Darkness and Light”.

“Million Reasons” from Lady Gaga was new at #37. The track is from her forthcoming fifth album “Joanne” which is to be released this week. Triple J has a red hot record when it comes to landing these compilations at #1 – “Like A Version 12” is the fourth consecutive release in this series to arrive on top of the chart. The 39-song collection had a bit of competition this week too with six other albums debuting in the top 10 and a further six new albums landing inside the top 50.

Getting very close to the top too on debut was Barry Gibb with “In The Now” at #3 which is only his second solo album after “Now Voyager” way back in 1984.

The four other top 10 newcomers are:
#4 Norah Jones with “Day Breaks” First solo album in four years
#6 Alter Bridge with “The Last Hero” Fifth album and first top 10
#8 OneRepublic with “Oh My My” Fourth album and third top 10
#9 Meshuggah with “The Violent Sleep Of Reason” Eighth studio album from Swedish metal masters

Finally, a special mention to young chart veterans who both climb back into the top 20.

When it comes to chart longevity though, they don’t come close, yet, to INXS and “The Very Best Of INXS” which is still top 50 at #45 after 216 weeks!