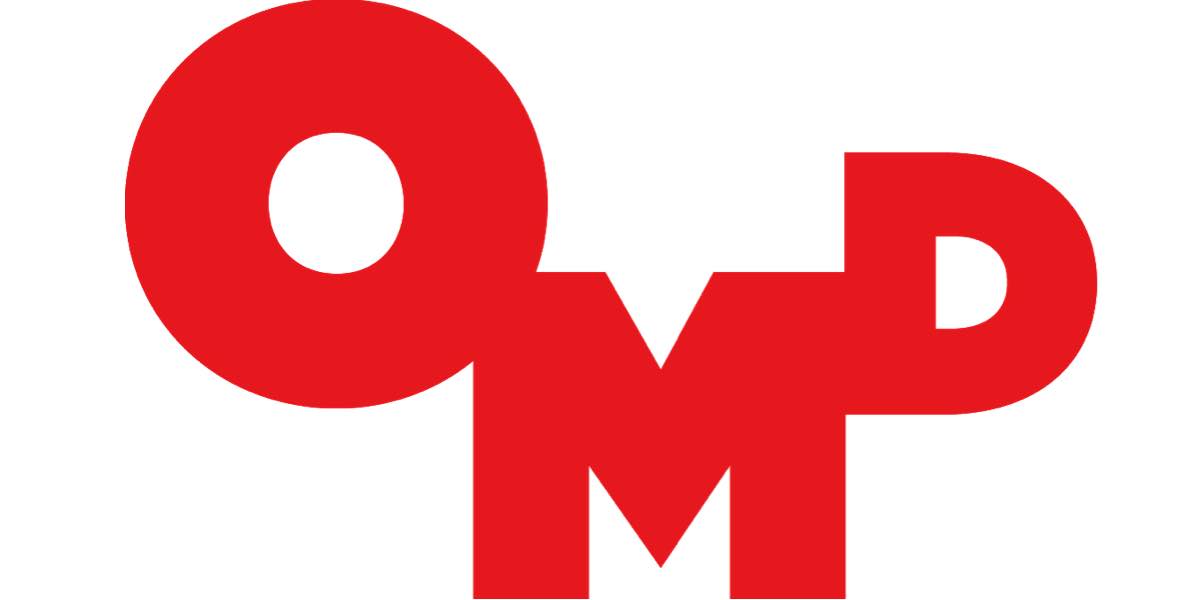 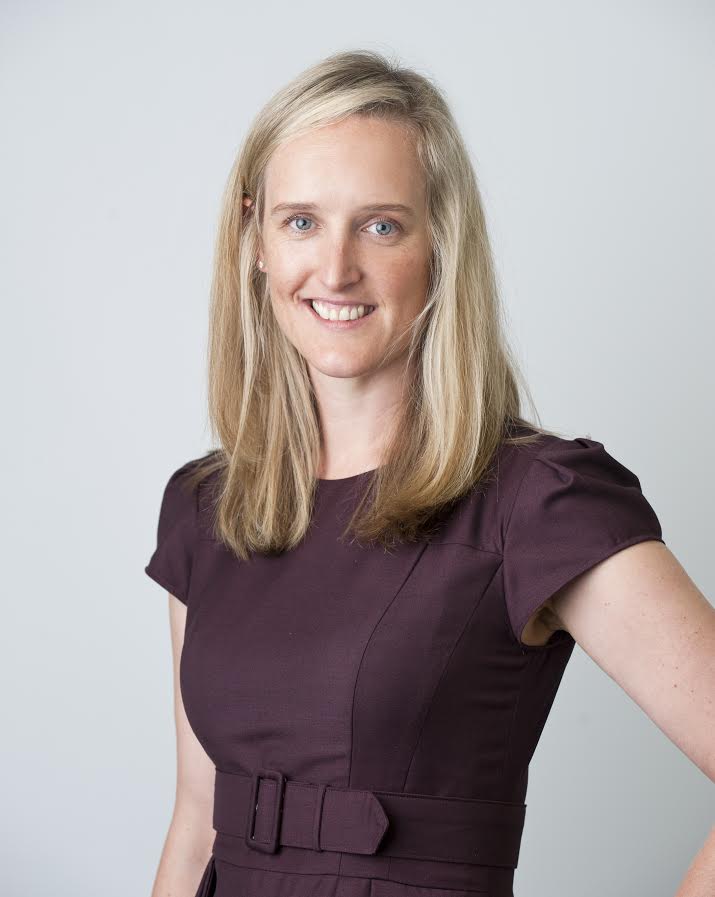 Buchanan has over 16 years’ media experience in the Australian market working across a range of Australia’s most complex businesses. Having joined OMD Sydney in 2011 as business director, Buchanan quickly moved up the ranks with a promotion to general manager in 2013, followed by managing director in 2014.

Buchanan will take overall responsibility for OMD assets nationally, leading a workforce of more than 500 staff.

Horgan said, “Aimee’s capability and dedication have been fundamental to the growth and success of OMD Sydney over the last five years. She is a proven performer and leader, with a diverse skill set and importantly a huge passion for the OMD brand. Aimee’s promotion caps off what has already been an outstanding year for OMD Australia. I am excited with where we are as a company, but even more excited to work with Aimee as she leads OMD into its next chapter.”

Mainardo de Nardis, OMD Global CEO, added, ”OMD is Australia’s leading agency, and I am not just talking about size. Our strengths in talent allow us to wish the very best to Horgs in his new role leading Omnicom Media Group across the Pacific region and to promote Aimee to run one of our best agencies in the world toward new successes. I wish Aimee the very best and together with Stephen Li, CEO OMD APAC, welcome her to our global management team.”

Buchanan commented, “I am thrilled to be appointed as the CEO of OMD Australia, to be leading an amazing team, working with Australia’s best brands at a time when media has never been more exciting or relevant. I am passionate about our ongoing focus on driving growth for our clients, from our people, always done with integrity. I have big shoes to fill, but I look forward to continuing to work with the team to build on the success that OMD has had over the past 12 months.”

The promotion is effective immediately.