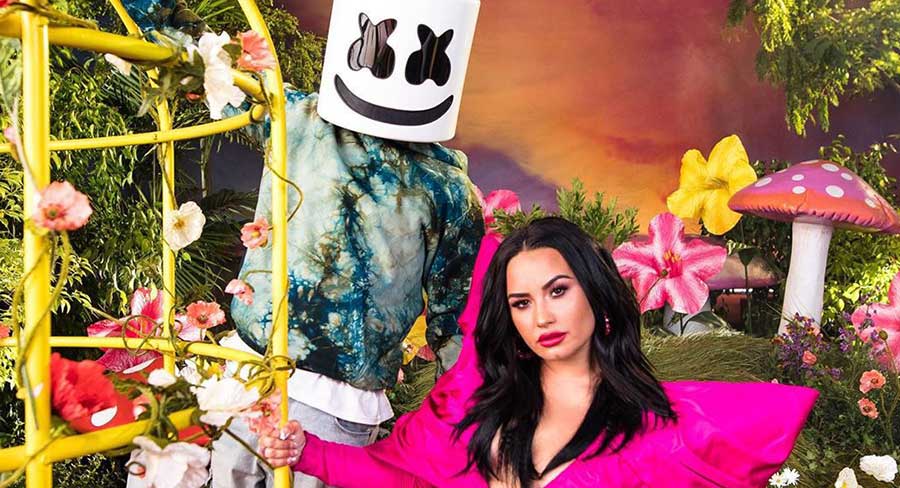 • Albums: Vika & Linda stopped from landing another #1 by Marilyn Manson

Cardi B has made it five weeks at #1 with WAP featuring Megan Thee Stallion. The song won’t disappear any time soon, just as other the chart toppers from the past 15 months won’t go away either. Virtually every #1 for the past year are active on the chart with most of them close to top 10 still.

Chart-toppers from Jawsh 685 and Jason Derulo, DaBaby and Saint Jhn are still top 10 while The Weeknd’s Blinding Lights is at #11 (after 42 weeks on the chart). After 15 months on the chart Tones and I’s Dance Monkey is still top 30.

The one exception which has slipped out of the chart is Taylor Swift’s Cardigan which spent a brief one week at #1. However the album it came from – Folklore – is still #3 after eight weeks.

There were just two charts debuts inside the top 50 this week:

#41 Machine Gun Kelley and blackbear with My Ex’s Best Friend. The US rapper, singer, songwriter, and actor from Cleveland enters the top 50 for the first time since Rap Devil exactly two years ago. Machine Gun Kelly’s collaborator is US musician, singer, songwriter, and record producer blackbear who re-enters the Australian chart after a top 10 appearance in 2019 with Hot Girl Bummer. He also charted briefly with his album Everything Means Nothing which peaked at #82 in August this year.

#48 Marshmello and Demi Lovato with OK Not To Be Me OK. A second track from Lovato this year aimed at helping prevent suicide and overcoming self-esteem issues. This is the first collaboration between producer Marshmello and singer, songwriter and actor Lovato.

The biggest mover inside the chart is at #13: Internet Money, Gunna featuring Don Toliver, NAV with Lemonade. The US hip-hop collective jump 34 places. 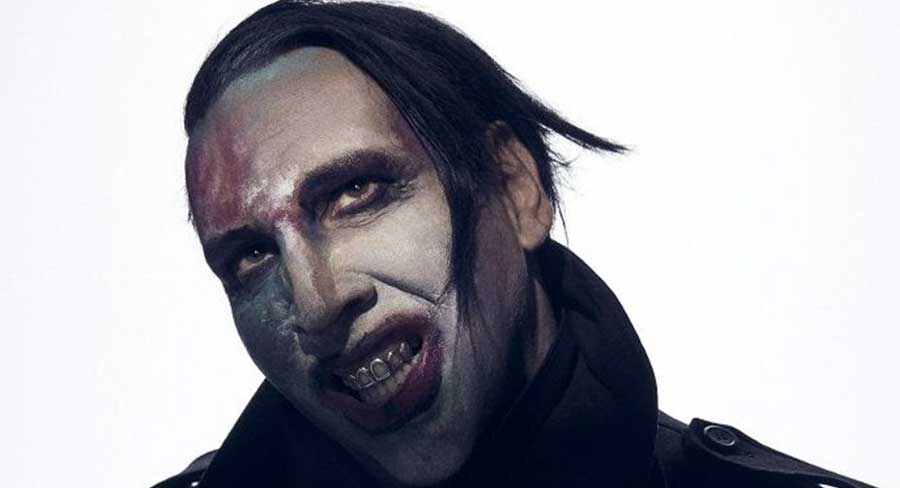 An unusually quiet week on the album chart. While there were two new albums taking the top spots, there was only one other new entry in the top 50.

Racing straight to #1 for his second ARIA #1 was Marilyn Manson with We Are Chaos. The US rocker’s 11th album has been well received by fans and many critics with some noting the album title is not particularly accurate in that there is not too much chaos, but plenty of good music. Comparisons have included David Bowie and The Beatles, mostly favourable, as he partners with country music guitarist Shooter Jennings on songwriting and production. Although only Manson’s second Aussie #1, it is his seventh time in the top 10 and follows up Heaven Upside Down which made it to #4 three years ago.

Just missing top spot with a #2 debut are Vika & Linda with Sunday (The Gospel According To Iso). They came oh-so-close to scoring two #1 albums in a matter of months after their first ever chart topper in June with Akilotoa: Anthology (1994-2006). The sisters first scored a top 10 release with their debut self-titled album 26 years ago. The new album includes 12 gospel tracks plus an original written by Kasey Chambers and Harry Hookey.

The sole other new entry this week is at #40 from Melody Moko – Two Kids & A Radio. The Newcastle singer-songwriter makes her ARIA Top 50 debut at #40 with her second studio album three years on from her debut, 2017’s The Wreckage.