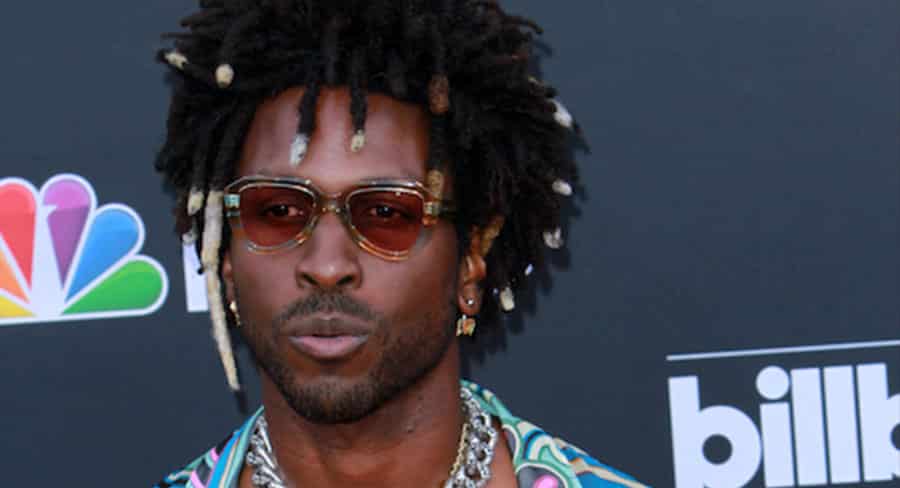 After climbing to #1 a week ago, Saint Jhn remains there for a second week with Roses.

The only change to the top 10, and just one of three top 50 chart debuts this week, was Drake with Toosie Slide new at #3. It is the 13th top 10 single for the multi-talented Canadian.

This week’s other top 50 debuts:
#35 Jack Harlow with Whats Poppin
#47 DaBaby with Find My Way 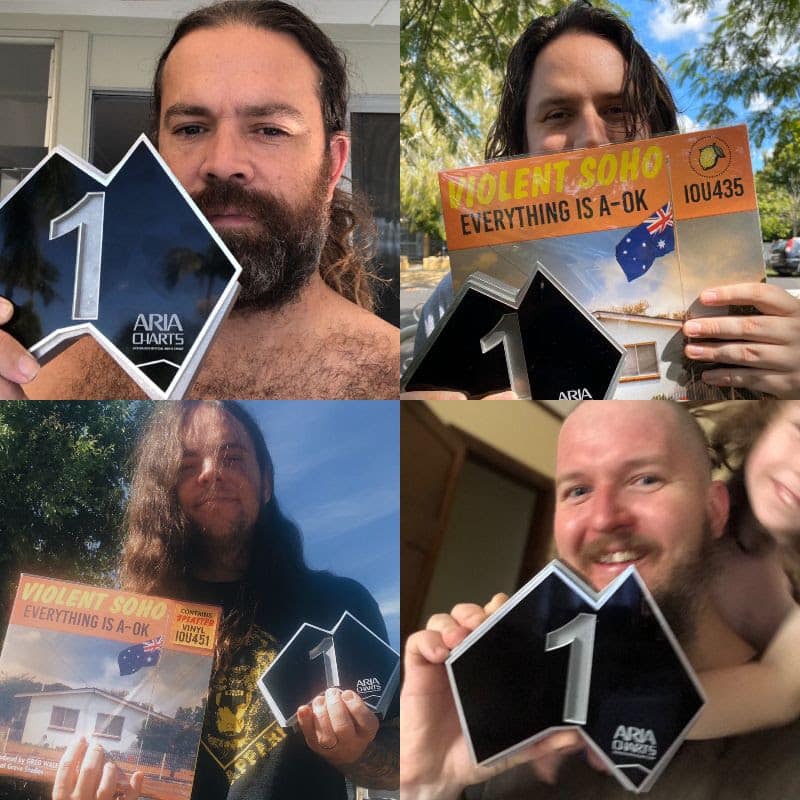 Two new Australian albums have debuted in the top three this week – Violent Soho and Kerser. That gives Australian artists a second successive week topping the chart after 5SOS were #1 last week. Those two artists join Dune Rats and Tame Impala as other home-grown musicians who have reached the top this year

Taking over from 5SOS this week is Violent Soho with their fifth album Everything Is A-OK. This is the band’s second successive chart topper after their fourth album Waco became their first #1 in March 2016.

Helping celebrate more local chart success was ARIA CEO Dan Rosen when he said: “Congratulations to James, Luke, Luke, Michael and the entire Violent Soho team on their return to #1 on the ARIA Charts. Everything Is A-OK is the album title we all need to believe in right now. It’s an incredible achievement to reach #1, especially by a band who is known for their hard work on the road, and direct connection to their fans. I also want to congratulate Kerser on his sixth top five album in just seven years. It goes to show that despite the crisis, great Australian music finds a way to connect with music fans around the country.”

Kerser’s Roll the Dice continues a stunning run of success for the prolific Campbelltown rapper. Seven of those nine albums have made the top 10 with his previous album Lifestyle peaking at #2 just 12 months ago.

#12 All Time Low with Wake Up, Sunshine. Sixth top 10 spot for the Baltimore rock band who have just released their eighth album.
#30 Testament with Titans of Creation. Thrash metal from Northern California in the form of the band’s 13th album.
#41 Sam Hunt with Southside. Second album from the country music songwriter who launched his performance career with his debut album in 2014.
#50 Thundercat with It Is What It Is. Hard to musically pin down the former member of Suicidal Tendencies who works across many genres as a singer-songwriter-producer.