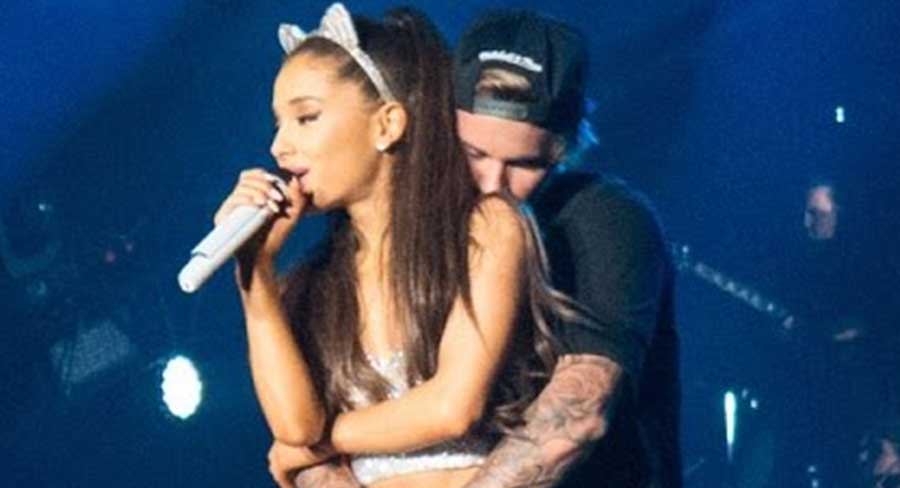 • Albums: Drake manages what many can’t – second week at #1

Ariana Grande and Justin Bieber have crashed into the chart with the week’s highest new entry at #3 – Stuck with U. The collaboration is Bieber’s fourth time in the top 50 this year, but Grande’s first. Proceeds from the single will go to the First Responders Children’s Foundation, which will fund scholarships for children of frontline workers who have been affected by the COVID-19 pandemic.

Stuck with U was one of four new arrivals in the top 50, but the tune was not able to penetrate the grip that Saint Jhn and The Weeknd have on the top two spots. Between them those two artists have topped the chart for 17 weeks (Saint Jhn for six weeks and The Weeknd for 11).

Missing a top 10 position on debut was 6ix9ine with Gooba new at #14. Sentenced to two years in prison in December 2019, the US rapper was released and put under house arrest in April due to COVID-19 and hasn’t wasted time returning to his music.

Mount Druitt’s Onefour chart with Say It Again featuring US rapper A$AP Ferg and enter the top 50 at #34. Say It Again is the second Onefour release since three members of the western Sydney rap collective were sentenced to jail time. In December, YP and Lekks were handed four years over a July 2018 brawl in Rooty Hill. Former member Celly received 10 years for his part in the bar fight.

US rapper/singer/songwriter Don Toliver is new at #46 with After Party. Following collaborations with Enimen and Travis Scott, and a support slot on The Weeknd’s most-recent tour, this is from Toliver’s debut studio album and his first time on the ARIA chart.

Not many artists get a crack for a second week at #1, but that is what Drake has achieved with Dark Lane Demo Tapes. He has managed it before though, with 2018’s Scorpion holding at #1 for three weeks. Harry Styles and BTS also managed successive second weeks at #1 this year.

Two albums debuted in the top 10: 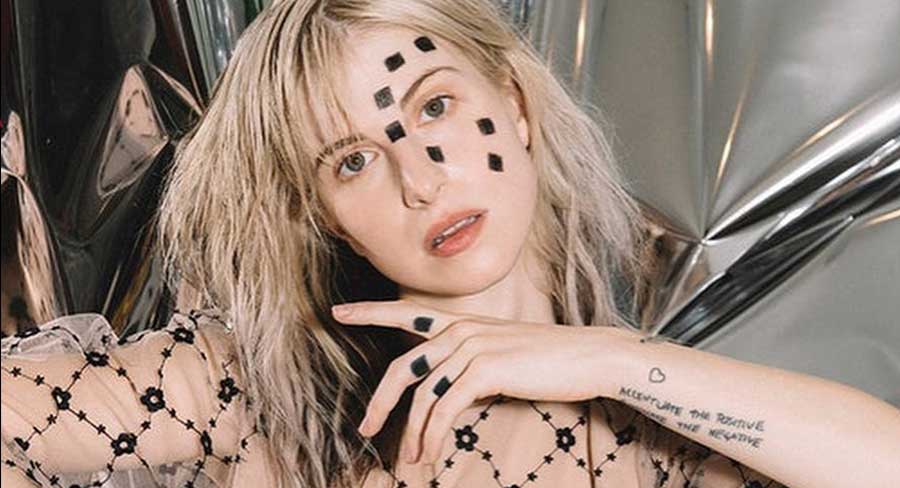 #6 Hayley Williams with Petals for Armor is the debut solo album from the singer from US rockers Paramore. The material for the album originated from journals Williams was keeping during therapy when she realised there was enough for a solo project she denied she would ever do. The music is unlike her band, but Paramore members appear on different tracks.

#7 HP Boyz with 6 to the World EP. The six tracks on the debut EP from the Melbourne hip hop act features the work of six different producers. This release comes exactly 12 months after the appearance of their debut single Blueprint.

#17: Kehlani with It Was Good Until It Wasn’t. The US singer/songwriter is a graduate of the group Poplyfe who finished fourth on America’s Got Talent in 2011 (after performing a Queen medley). This is Kehlani’s second studio album and her highest chart spot after her debut album SweetSexySavage peaked at #32 in 2017 and a mixtape While We Wait hit #29 last year.