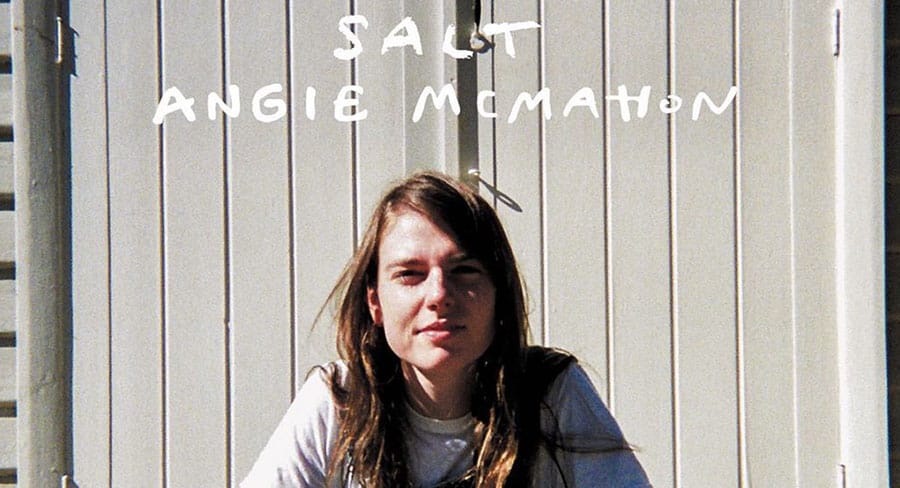 • Singles: Patience pays off for Tones & I and Blanco Brown

A third #1 ARIA single in three weeks doesn’t happen much these days. Tones And I (Toni Watson) has become an “overnight success” after going from busking in Bourke Street and Byron to the top of the chart with her second single Dance Monkey. Watson has worked her way to the top slowly after first entering the chart 11 weeks ago. Music fans can’t get enough of heart present with her first single Johnny Run Away at #14 after charting for 19 weeks. A third single Never Seen The Rain is already on release too and it sits at #32 in its second week.

Also playing a waiting game for top 10 success is raper and producer Blanco Brown with The Git Up sneaking into the top 10 after seven weeks on the chart.

Taylor Swift has crashed into the top 50 with The Archer three weeks ahead of the release of her album Lover. The Archer moves up in its second week after a debuting at #55. Two other tracks from the album were released earlier this year and peaked at #2 (Me!) and #3 (You Need To Calm Down).

The highest new entry, and the only top 50 debut this week, is Takeaway from The Chainsmokers and Illenium (US DJ and producer Nick Miller) with Canadian singer-songwriter Lennon Stella which landed at #34. Takeaway is the fifth single from The Chainsmokers’ forthcoming album World War Joy.

Time from American rapper NF moved into the 50  at #39 in its second week.

No change at the top with Ed Sheeran making it three weeks in a row at #1 with his fourth album No.6 Collaborations Project.

NF not only made a mark on the singles chart this week, he also saw his fourth album The Search debut at #3.

Melbourne singer-songwriter Angie McMahon has cracked the top 10 on debut with first album Salt. Fans have had to be patient as it comes two years after her debut single Slow Mover which is also included on Salt. Hipsters love this set in vinyl as it tops the vinyl chart this week.

The third of three new releases, and second debut album, to enter the top 10 on a busy week for albums is Chance The Rapper with The Big Day. To this point fans have been enjoying his music via a number of mixtapes.

Just missing the top 10 was Sydney deathcore band Thy Art Is Murder with their fifth album Human Target. Their previous chart appearance was with their album Dear Desolation two years ago, which peaked at #5.

#21 Of Monsters And Men with Fever Dream. Third album from Iceland’s finest.
#27 YBN Cordae with The Lost Boy. First album from the US rapper.