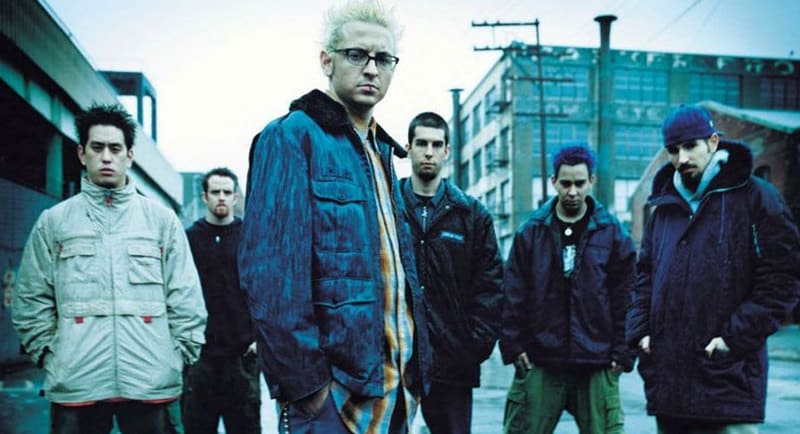 Just one piece of new music made it onto the chart this week – Levitating from Dua Lipa featuring Madonna and Missy Elliott debuted at #35. Dua Lipa, who performed at the 2019 ARIA Awards, has also charted this year with Physical (#9 in April) and Break My Heart (#7 April). Her track Don’t Start Now is just a fortnight away of spending a year on the chart, this week sitting at #34.

While Dua Lipa is no stranger to the chart, her vocal collaborators on the track haven’t been very active, at least with singles. Missy Elliott hasn’t been on the singles chart since WTF (Where They From) peaked at #45 in 2015. Meanwhile Madonna had a #2 album with Madame X just over 12 months ago, but her last hit single was Give Me All Your Luvin’ featuring Nicki Minaj and M.I.A. which peaked at #25 in 2012. Back in the 1980s, Madonna had a staggering 25 singles enter the chart.

ARIA notes when it was originally released, Dreams peaked at #19 in Australia in August 1977. The Fleetwood Mac album Rumours has moved six spots higher to #11.

#1: Linkin Park with Hybrid Theory: 20th Anniversary Edition. Although ARIA counts this as a reissue, spending a 65th week on the chart, we have referred to it as a new release, one of three this week, given this release of Hybrid Theory boasts over 50 unreleased tracks, B-sides, remixes, live performances and rarities. The album has been released with the older material to celebrate two decades since the album’s release. Upon its initial release in 2001, the album peaked at #8. A year later in reappeared at #2 and then in 2017, after the death of lead singer Chester Bennington, it also climbed to #2. During the past two decades the band topped the chart with the albums Minutes to Midnight in 2007 and then A Thousand Suns in 2010.

#3 Chillinit with Full Circle. A second top 10 appearance for the Sydney rapper’s third album after album #2 The Octagon peaked at #2 earlier this year.

#22 Headie One with Edna. The first album from the British Rapper which features collaborations from Stormzy, AJ Tracey, Drake, Skepta and Aitch. The album entered the UK charts at #1 this week.

Among the ARIA nominees announced this week who saw their albums climb higher were The Kid Laroi (F*uck Love up from #34 to #36) and Lime Cordiale (14 Steps to a Better You up from #47 to #32).