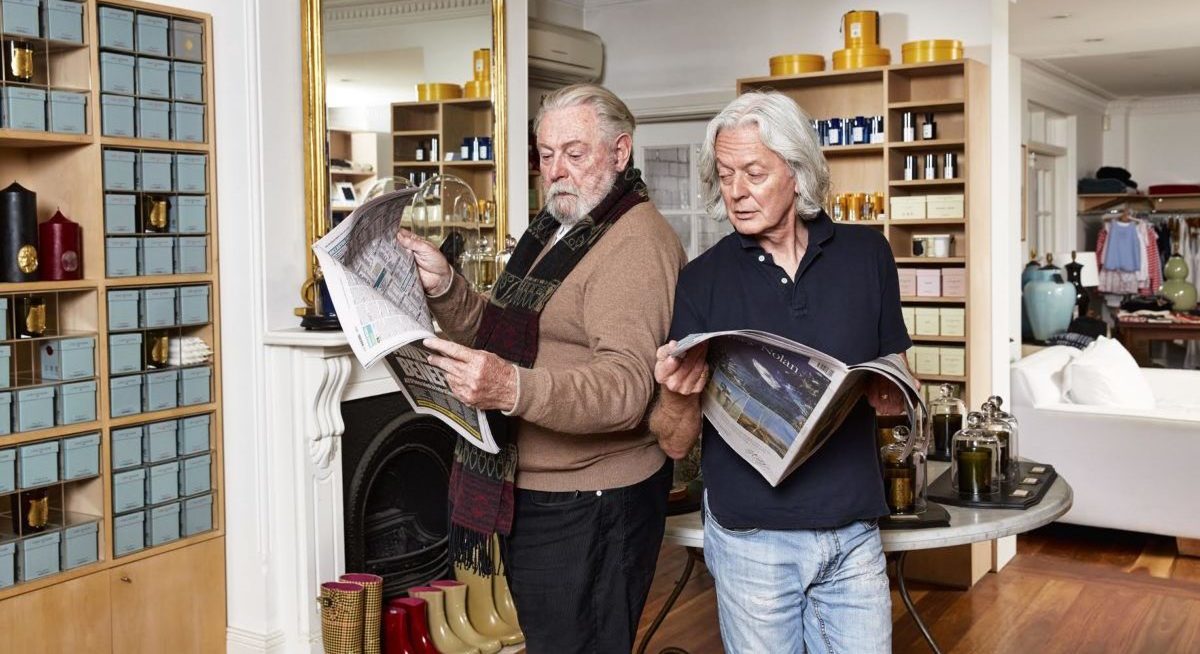 An authentic and re-created slum house from the Victorian era is the setting for this new reality experiment as a group of Brits try to see if they can survive the poverty and humiliation of London life in the 1850s. One participant, a professional golf player who has lost a leg, even gives up his expensive and modern artificial limb to see if he can tough it out with a crude peg leg.

This is educational, fascinating and will really make you wonder how anyone lived under these conditions from day to day, especially the children who are forced to work as hard as their parents and grandparents just so they can afford a slice of bread that night.

Behave Yourself – 9pm Tuesday on Seven

It always amuses me when TV hosts have to leave their show because they could “do it with their eyes shut” and need a new challenge. Darren McMullen told News Ltd that Nine “tried to lock him down” to do another series of The Voice but he walked anyway, also leaving House Husbands high and dry after he had been given a plum acting role there. Oddly, there is no mention in this latest round of publicity about The Big Music Quiz, the short-lived panel show he hosted for Seven last year.

This show, yet another overly long celebrity panel fest but without a single laugh to be had, is not a “fresh” format and I very much doubt “there is a lot of buzz about it in America”. Next!

As anticipation builds for Season 7, which will be express from the US on July 17, here is another recap special to bring you up to date. From memory, there was another special like this last year, but this one is all-new, or as all-new as you can get doing a best-of.

The third and final series of this intense martial arts drama opens with Alvey (Frank Grillo) doing it tougher than usual – and that’s before finding out his fighter son Nate (Nick Jonas) is about to come out. As one reviewer put it, “Grown men who wrestle around with each other in their underwear are deeply uncomfortable with the gay community and they’re about to learn that one of their own is gay.” It’s been a brave storyline for such a macho show so look forward to the series ending on a  high.

News Ltd newspapers recently ran a ridiculous piece about “10 shows that need to end … now”. In it, Amy Harris demanded MKR finish up because she will “surely expire” if she has to “sit through one more minute”. Now, Amy, you can’t demand Seven axe the top rating show on TV without at least suggesting what would replace it. And since you also want Ten to stop Gogglebox because you are “baffled at its success”, you must be furious that it is so successful, it now has this spinoff series in which ordinary Aussies speak freely about news and current events. Instead of being baffled, Amy, why not study an actual ratings chart to discover out why the networks are not culling their biggest shows just because you don’t like them.