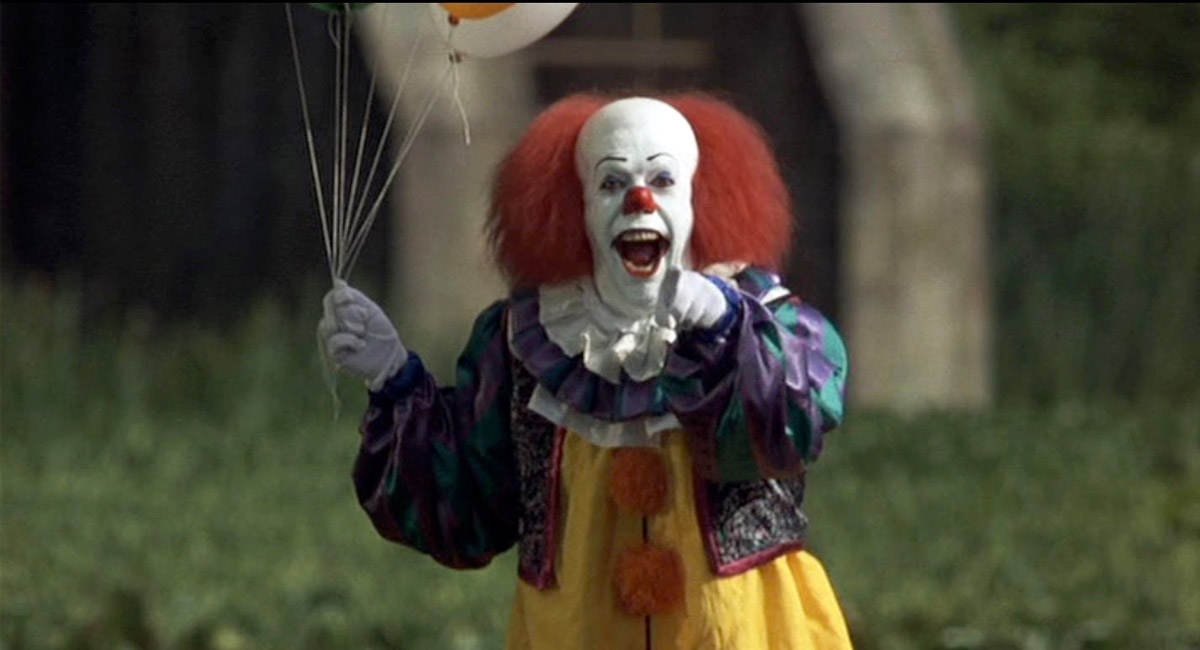 Some commercial networks have recently accused SBS of not “following its charter” but it’s hard to find any fault with its locally made dramas. It does shows nobody else would touch and it fits their charter perfectly to do topical tales about multicultural marginalised groups rarely seen elsewhere on TV. This one is about troubled teenage Sudanese basketball players living on the rough outskirts of Melbourne, with an almost unrecognisable Anthony LaPaglia starring as their reluctant coach.

Comedians Bev Killick and Kim Gyngell are good in supporting roles and the new talent discovered for this might have long careers if places like Summer Bay ever drop their White Australia policy. Best of all, and perhaps to show they hold no hard feelings with their critics, when the lawyer in this watches the news it’s not SBS News on her office TV but newsreader Peter Hitchener. An Aussie drama where someone has changed the channel? Wonder how long they will have to wait for Nine to return the favour with Lee Lin Chin?

Cast your mind back to those incredible ratings Seven got with its INXS miniseries and you will understand why they are devoting so much primetime to commemorate the 20th anniversary of Michael Hutchence’s shock death. This Seven News doco promises to be extensive and reveal a massive exclusive during its second part on Tuesday night. Will it be the final word? Not likely, given those family members, and Mystify, another doco coming to cinemas from the group’s video clip director Richard Lowenstein. Nevertheless, this should be engrossing – count me in.

Dynasty – streaming on Netflix from Thursday

It is a mystery why anyone would want to remake the 80s soap when the original saga offers so much potential for a reboot. Every change here could have been incorporated into a “next generation” show, especially given how many of the Carringtons had children who would now be grown-up. Dynasty 2.0 could have kicked off with the funeral of Blake (John Forsythe died in 2010) and then all the heirs at the reading of the will but instead, this trudges back to the original premise with Blake marrying “Cristal” (instead of Krystle). She is now Hispanic (big deal) but daughter Fallon is still pissed off that Daddy has remarried. Seriously, why are they even bothering when there is no Joan Collins?

The Chaser’s Chris Taylor hosts this new show looking at movies, TV and all things streaming. As on all ABC panel shows, the participants are diverse and mostly comedians but as long as they know their stuff, this should be ace. Not so sure YouTube clips are worthy of attention (shouldn’t we leave those LOL shows to Seven?) but I hope to be proven wrong. Just don’t make all the “prestige” Golden Age of Television clips something to laugh at – surely we can celebrate our history too. Good luck.

One of this year’s movie phenomenons ends with the words “Chapter One”. Now it is the highest-grossing horror movie of all time, “Chapter Two” should be a gorier version of this second part of the 1990 miniseries in which the now grown-up kids return to have a final battle with Pennywise. I can recall absolutely nothing of this – except for Tim Curry playing the clown – so will look forward to trying to remember actors John Ritter, Annette O’Toole and Richard Thomas (or watch it now, streaming on Stan).